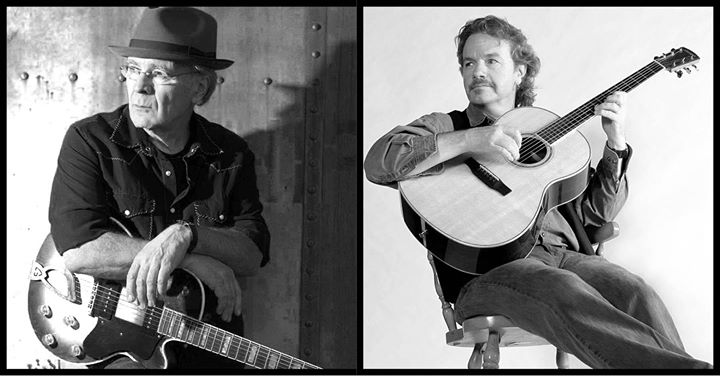 Ray Bonneville (ON/TX)
Often called a “song and groove man,” Bonneville has lived the life of the itinerant artist. He’s an acclaimed raconteur and strips his bluesy Americana down to its essentials, then steeps it in the humid grooves of the South, creating a compelling poetry of hard living and deep feeling. “Ray Bonneville can be counted upon to deliver albums of uncluttered, lyric-driven blues.” Donald Teplyske, Fervor Coulee

Jack Semple (SK)
An absolute virtuoso, Juno and Western Canadian Music Award winner, Jack is one of those rare guitar players who leaves a crowd speechless. He is also a fabulous singer. Listening to and watching Jack play fills one with a sense of having witnessed an event in time, one not soon to be forgotten.