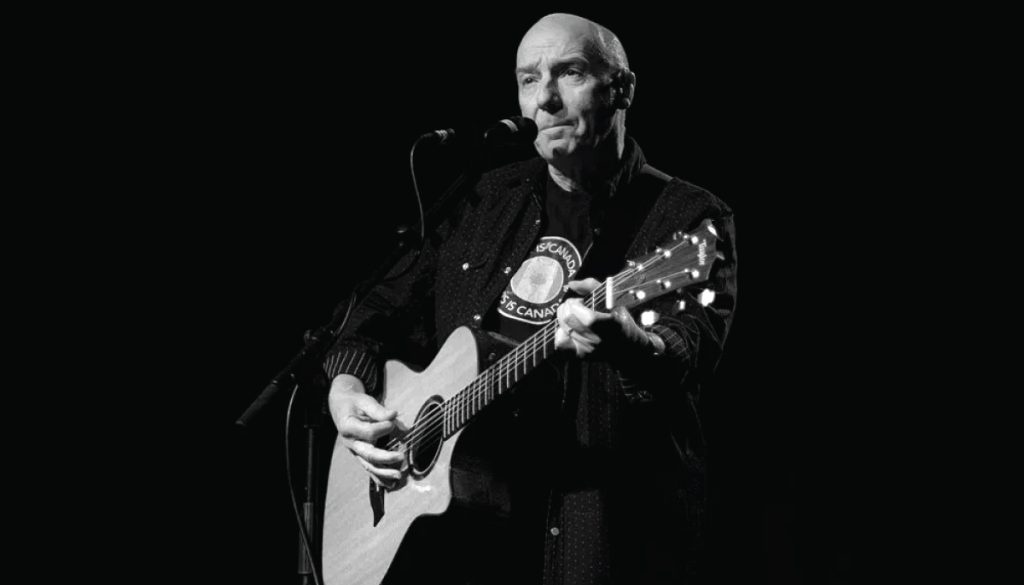 An artist who has received Ivor Novello, Grammy, BASCAP awards along with a flotilla of gold and platinum records, really needs very little introduction. Musical success is seldom measured in time spans of more than a few years, if not Andy Warhol’s often quoted “fifteen minutes”, so the fact that by the time Midge’s single “If I Was” went to No1 in 1985 he had already crammed several musical lifetimes into a 10 year professional career speaks volumes – Slik, The Rich Kids, Thin Lizzy, Visage, Ultravox and of course the most famous one off group in musical history Band Aid had by then all had the guiding hand of his musical navigation.

Then you have to take account of Midge’s musical directorship of a series of rock concerts for The Prince’s Trust, Night of the Proms, Wicked Women for Breakthrough and in honour of Nelson Mandela; record production for Phil Lynott, Steve Harley and countless others; his video direction of memorable hits by the Fun Boy Three, Bananarama and others, or a whole swathe of landmark singles by Ultravox; TV, theatre and film music credits ranging from ‘Max Headroom’ to stage and big screen.

His influence on the sounds of the 1980’s are undeniable. We couldn’t be happier to present to Toronto the incomparable Midge Ure on Friday, January 31, 2019. Tickets available right now.

Kalyna Rakel has always done things her own way. After early success at 16 with a video on Much Music, she walked away from a pop record deal in Europe to teach herself guitar and play music on the street. Since then she has recorded four independent albums and played her songs for thousands of people all around the world.

Her songs come straight from the heart, sung with a voice that has been described as Amy Winehouse meets Janis Joplin. With her tour van, Daisy, and Handsome, her steel resonator guitar, the stories in her songs evoke the raw sound of the travelling blues. Her latest record, ‘Before & After You’, is a two-part concept album telling the story of love gone good and bad. Featuring some of Canada’s top musicians, including legendary guitarist Kevin Breit, the album ranges from distorted garage blues to dreamy ethereal folk. The record comes with a 24-page comic book of Kalyna’s original drawings, featuring the album’s lyrics to tell the stories of the songs.

Whether she is playing for tips on the street or on a festival main stage, Kalyna delivers her songs with an honesty that can move a crowd to tears. As her following continues to grow, she remains true to her music and grateful for the opportunity to share her stories.