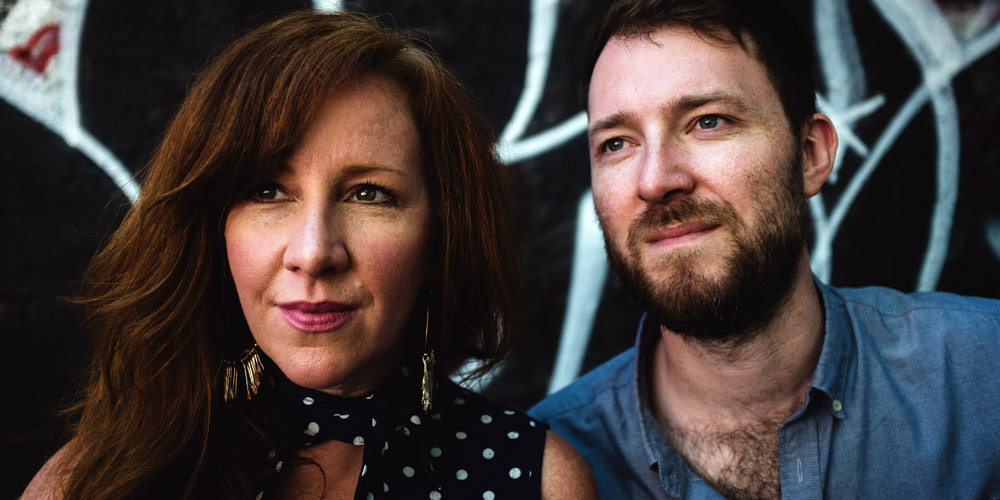 Mairi Rankin is a legend on the Canadian music scene – she plays fiddle, sings and also step-dances up a storm. Born in Mabou, Nova Scotia, Mairi has been influenced by some of the best Cape Breton traditional musicians and instructors on the island. She has developed her own unique style by being immersed in such a rich musical culture. She has toured nationally and internationally as a solo artist, a sideman and is a member of the Cape Breton Celtic super group Beolach. She has performed with the Rankin Sisters, Unusual Suspects and Bruce Guthro to name but a few. Mairi has recorded one solo album, two CDs with Beolach and has been featured on numerous compilations and recordings.

Eric Wright, cellist of The Fretless fame, joins Mairi in an inspired pairing. The duo has been collaborating on several music projects. Eric Wright picked up the cello at age 7, and began his musical career as a classically trained musician. By 13, he was teaching group and private lessons in Vermont, while playing in numerous chamber groups and orchestras. While he loved classical music, his father’s background in Irish and Old Time American fiddling was what really drew him in. Eric attended the Berklee College of Music where he studied folk styles and graduated Magna Cum Laude as a Professional Music major, focusing on Irish Cello Performance. Eric has since joined forces with the multi-award winning group, The Fretless, a contemporary traditional fusion group, and has been touring all over Canada, the US, and Europe ever since. When not on tour with the Fretless, Eric is the Celtic/Old Time cello, guitar, and banjo teacher at many music camps.