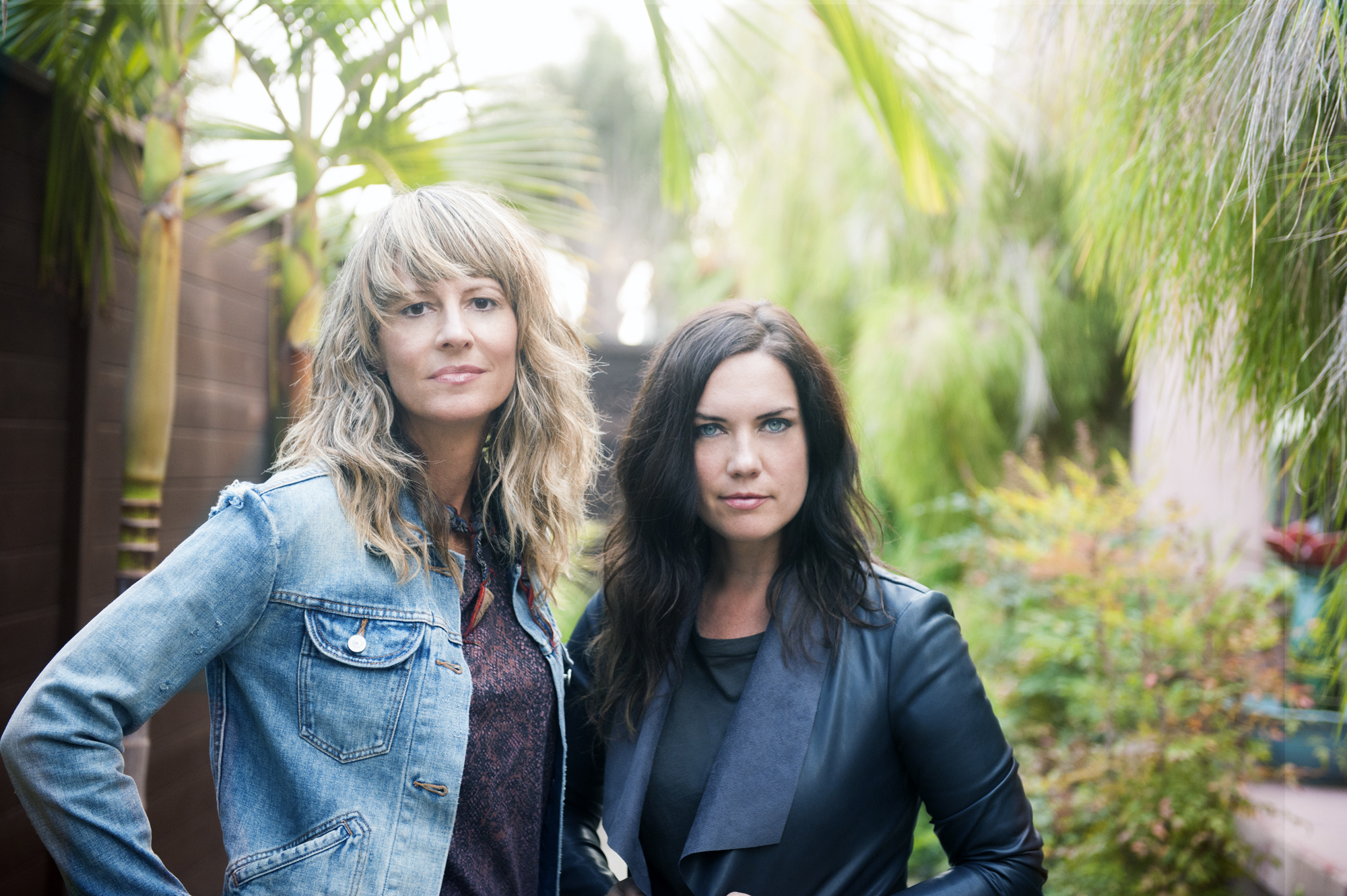 When you hear Brenley and Lisa, you’ll notice that their voices blend together, symbiotically, like family. They are born to sing the same songs. And over the past decade and a half, the pair have taken to genre-bending, moving effortlessly from folk to pop to Americana. In a word, they are musical chameleons.

Over the years, Madison Violet has acquired quite a few accolades, including a Juno nomination, a Canadian Folk Music Award for Best Vocal Group Album of the Year and a Critic’s Choice award from Country Music People’s Magazine. Their songs have been featured in the notorious music magazine MOJO’s Top 10 Playlist, and received a mass of acclaim from outlets such as the BBC, the CBC, Maverick Magazine and NPR, and have earned the duo the Grand Prize in the 2010 Maxell John Lennon Song Writing Contest (which was voted on by a panel of distinguished artists including Elton John, Tim McGraw, Black Eyed Peas, Fergie, John Legend, Enrique Iglesias and Mary J. Blige). Madison Violet were on Germany’s WDR’s list of ‘Best Bands of All Time’ as well as having song placements on various television shows. Their 2018 single ‘These Ships’ has garnered over 1,000,000 plays on Spotify.

Madison Violet were excited to hear about their 2020 East Coast Music Award nominations; including Contemporary Roots Recording Of The Year for Everything’s Shifting, and Fans’ Choice Video Of The Year for ‘Tell Me’. “It always feels great to be recognized for our work and to have both our album and our video receive noms was an amazing feeling;” shares the band. The duo was on tour since the release of Everything’s Shifting, right up until the start of the pandemic.

Brenley and Lisa are singer-songwriters. Multi-instrumentalists. Harmonizers. Dog lovers. Nature walkers. Painters. Tennis fanatics. Amateur chefs. They have been described as pop, roots, indie, dance and Americana, but think that this quote sums them up best…

“Madison Violet has suddenly appeared like a ray of sunshine on a rainy day.” – No Depression

We kinda like this one … “If the Indigo Girls and Lucinda Williams had a love-child (or two) and they were Canadian, they would be Madison Violet.” – Curve Magazine