Look Up! Celebrating the Music of Paul Quarrington 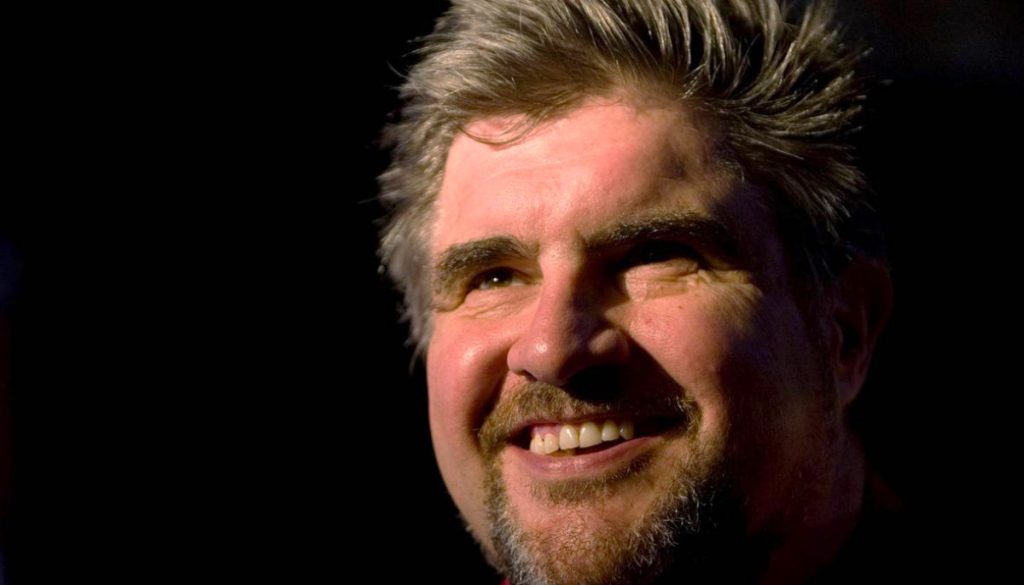 Look Up! Celebrating the Music of Paul Quarrington
Advance $25 / Door $30

Paul Quarrington was a noted Canadian writer. His novel Whale Music, which was loosely based on the life of the reclusive Beach Boy Brian Wilson, won a Governor General’s Award in 1989. His novel King Leary, won the Stephen Leacock Award for humour in 1988 and the CBC’s Canada Reads competition a decade later. Quarrington also won awards for his writing in film, television, and magazines.

He was also a songwriter and musician.

In the spring of 2009, Paul Quarrington received devastating news. He’d been diagnosed with terminal lung cancer. Doctors told him he might only have a year to live.

It’s the kind of shocking announcement that can lay a person low. But according to Quarrington’s close friend, Martin Worthy, the news had the opposite effect:

“He inflated his life. He blew it up to such a huge proportion. He took a death march and transformed it into a parade. And we all jumped on the floats and careened towards the precipice together.”

This January, we celebrate his life in music. Join us, folks.