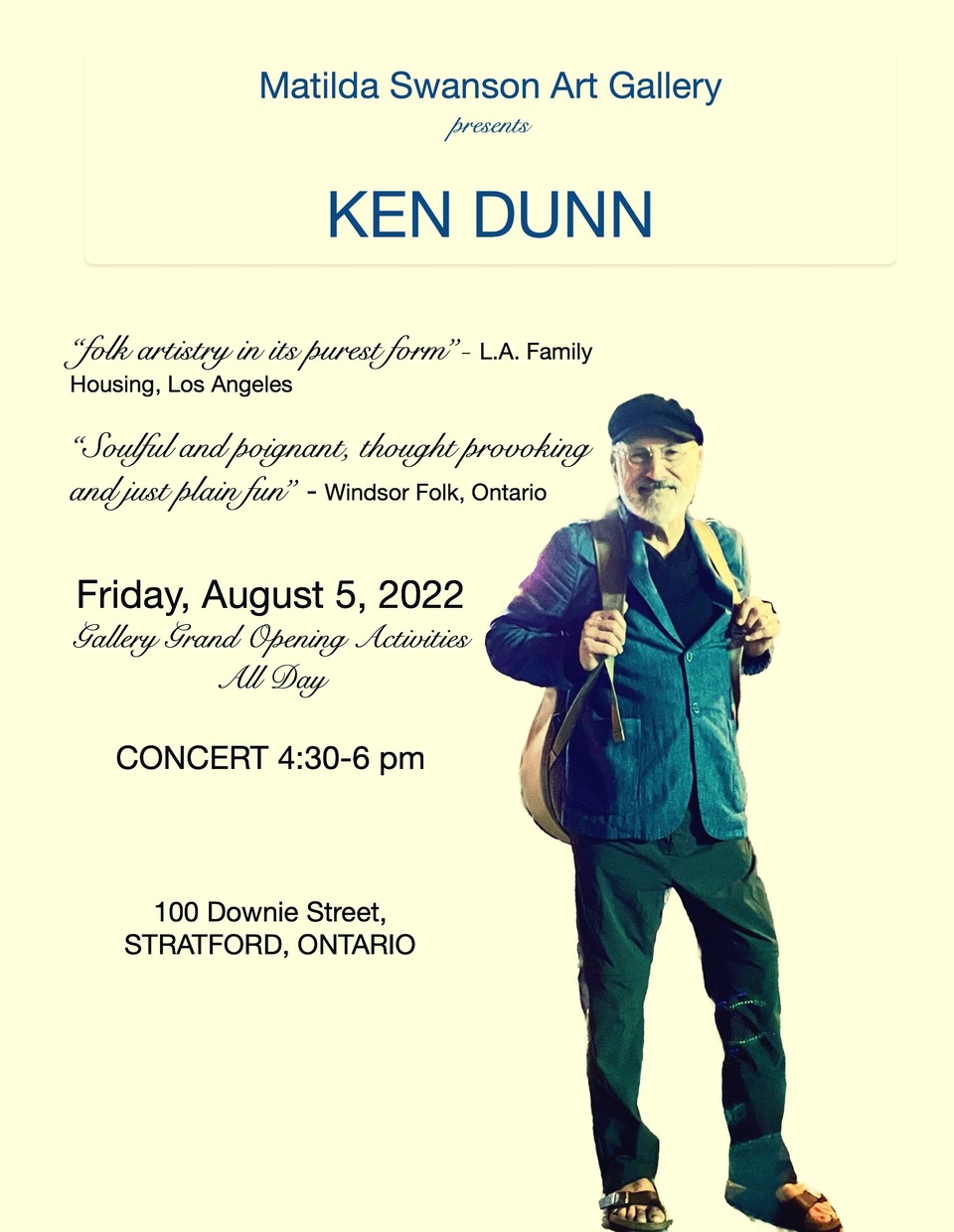 Over the past 30 years, singer-songwriter Ken Dunn has performed at hundreds of venues across the U.S., Canada, Mexico, and Central America, as well as recording 10 albums of original music.