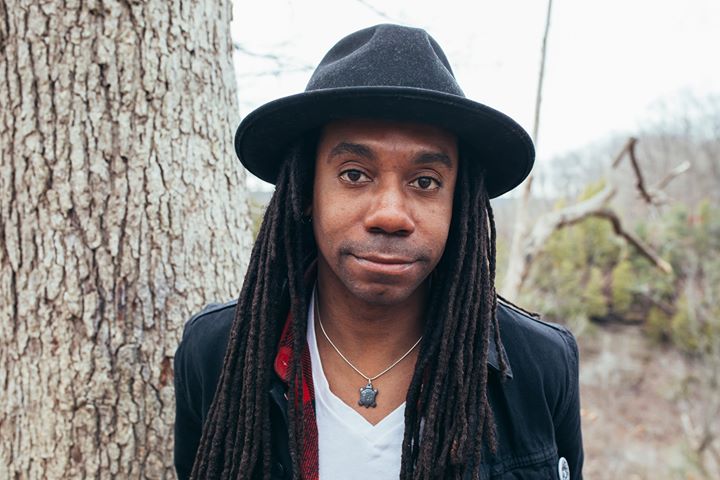 About the artist:
Julian Taylor doesn’t fit in a box. He never has—and more power to him. A Toronto music scene staple and a musical chameleon, Julian Taylor is used to shaking it up over the course of 10 albums in the last two decades. Of West Indian and Mohawk descent, Taylor first made his name as frontman of Staggered Crossing, a Canadian rock radio staple in the early 2000s. These days, however, the soulful singer/guitarist might be on stage one night playing with his eponymous band, spilling out electrified rhythm and blues glory, and the next he’ll be performing at a folk festival delivering a captivating solo singer-songwriter set. His songs have been placed in shows like Kim’s Convenience, Haven, Private Eyes and Elementary. He’s been invited to perform at two Olympic Games. The soulful blues, rhythmic soul, rootsy rock riffs and troubadour-esque folk songs that comprise his music are worth putting your busy life on hold for. In everything he does, Taylor has carved his own path, creating genre-free music with a generosity of spirit and a strong belief in the healing powers of song. Off stage, Taylor recently ventured into radio; when the Indigenous radio station ELMNT FM opened in Toronto in 2018, Taylor became the station’s afternoon-drive host.