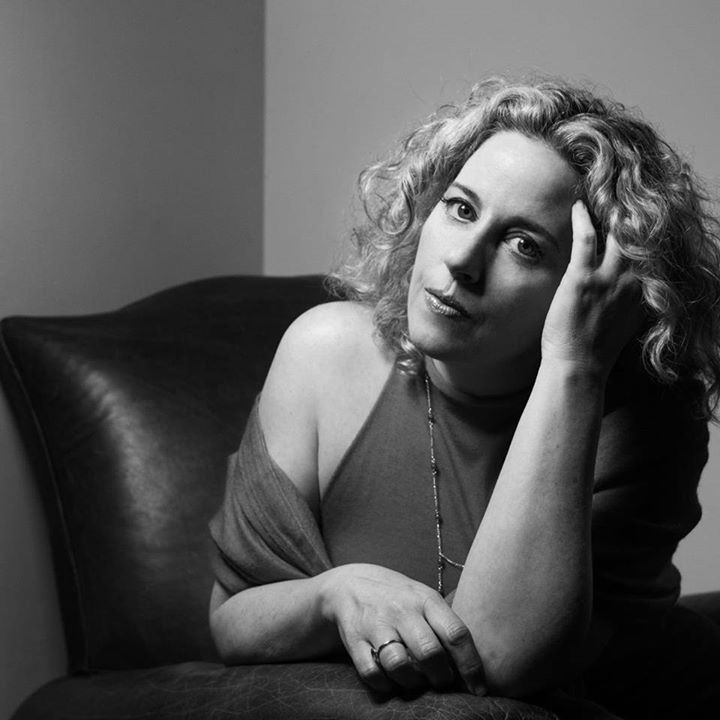 Tickets for the March 21 date will be honoured.

The daughter of The Band’s legendary drummer and singer Levon Helm and singer/songwriter Libby Titus, Amy Helm began her musical career as a founding member of the alt-country collective Ollabelle and later served as a backing musician in her father’s Midnight Ramble Band.

Her second album This Too Shall Light (2018), comprises a diverse range of influences including Americana, country, blues, and gospel, and the kinds of four-part harmonies that can burst open a melody and close the loop of an octave. Amy sought what she calls a “circular sound” for the album, which serves as a comprehensive portrait covering her life’s journeys and recoveries; they’re the stories that, no matter where they take her, seem to end and begin in the same place like a circle.

Although a profound songwriter herself, Helm and Henry jointly arranged powerful new versions of songs including Rod Stewart’s “Mandolin Wind,” Allen Toussaint’s “Freedom for the Stallion,” and the Milk Carton Kids’ “Michigan.” The title track in particular, written by Hiss Golden Messenger’s MC Taylor and Josh Kaufman (Josh Ritter, Bob Weir, Craig Finn), is a brilliant summation of the record’s sound and spirit — a positive and proactive manipulation of the old adage that “This too shall pass.”

Altameda
Respect for tradition with the sophistication to shake it off. Deadpan expression of a staunchly honest vision. Edmonton based Altameda (Al-tah-MEE-da) have evolved into a band with a bold, and unrelenting sound. It’s the culmination of experience, both musical and rawly human, that makes Altameda the band they are. Hitting festival circuits and stages across Canada and Europe, they’ve toured extensively since releasing their much-celebrated debut album, Dirty Rain.

Full and resounding, cutting and dynamic, Altameda’s sophomore record, Time Hasn’t Changed You, is full of all that makes life a beautiful mess. Brought along by warm bass lines, bluesy rhythms and the sweet whir of the Wurlitzer, vocalist Troy Snaterse’s lyrics burn with nostalgia and present desire, made vivid by his talk-like cadences and emotional peaks. It will lift you out of your seat—then all at once send you spiralling down to the kitchen floor. It’s love lost and gained and lost again. It will stay with you even after vinyl and needle have parted ways.