Emily Burgess & The Emburys with s/g The Low Profiles 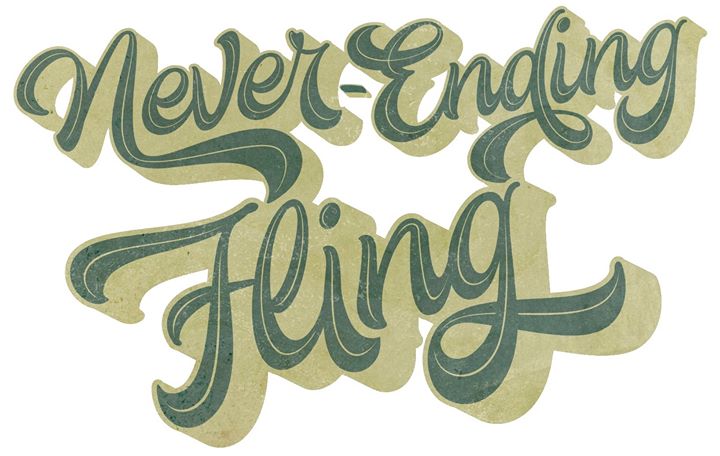 Emily Burgess & The Emburys are beyond excited to present their much-anticipated NEW album ‘Never-Ending Fling’ at Irene’s Pub on December 6th, 2019
Emily Burgess & The Emburys were named ‘Best New Group’ at The Maple Blues Awards in 2019. At the heart of this Peterborough, Ontario trio is creative songwriting, harmonies, and a group sound that is as dynamic as it is inventive.
Emily Burgess (guitar/vocals), and Marcus Browne (drums/vocals) have steered the ship of this mighty little group since 2017, with Dawson McManus joining on bass in 2019.
In very short order, the band has travelled every direction, criss-crossing the continent from Electric City, WA to Hubbards, NS, from Thunder Bay, ON to Atlanta, GA, wowing audiences with their big sound and unassuming nature.
Joined by Ottawa natives ‘The Low Profiles’, Emily Burgess & The Emburys are excited for their return to the nation’s capital.