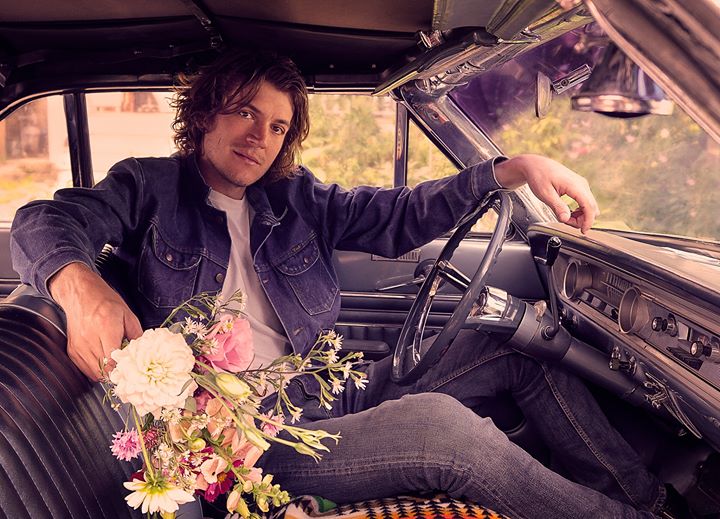 Devin Cuddy is a Toronto based piano player and singer-songwriter who has been making roots rock since 2012. His 1st record, Volume 1, was nominated for a Juno award in 2013. Devin has toured all across Canada, the US and Europe in the subsequent years, also releasing his 2nd record, Kitchen Knife, in 2015. While Devin takes his show on the road for most of the year, he calls Toronto’s Cameron House home, where he frequently plays. Devin’s music is a blend of country, New Orleans blues and roots rock, which is sure to keep you dancing all night long! Devin is also the son of Blue Rodeo frontman, Jim Cuddy.