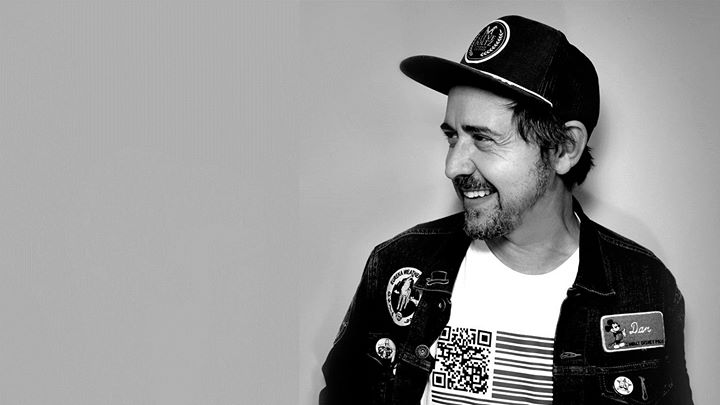 With a Polaris Music Prize nomination, three Juno Award nominations and 10 albums under his belt, Danny Michel is unquestionably one of Canada’s finest songwriters. His thoughtful lyrics and earnest performances over the past two decades have earned him a devoted fan base and reputation as an adventurous and fearless artist. A musical chameleon able to slip into many genres with ease, Michel strikes the right balance between unpredictability and expectation – which always leaves audiences wanting more.

In 2012, Billboard magazine referred to Michel’s recording, Black Birds Are Dancing Over Me, as “one of the finest musical works of our time.” In 2017 during an 18-day arctic expedition aboard a legendary Soviet-era Russian ice-breaker, Michel recorded Khlebnikov, possibly the most northern album every made. While he recently picked up a Canadian Folk Music Award for Producer of the Year, as well as released his 2018 album, White & Gold, Michel is always pondering his next musical adventure. When he’s not performing, he’s fighting for musician’s rights, the environment, making short films, or running his studio.