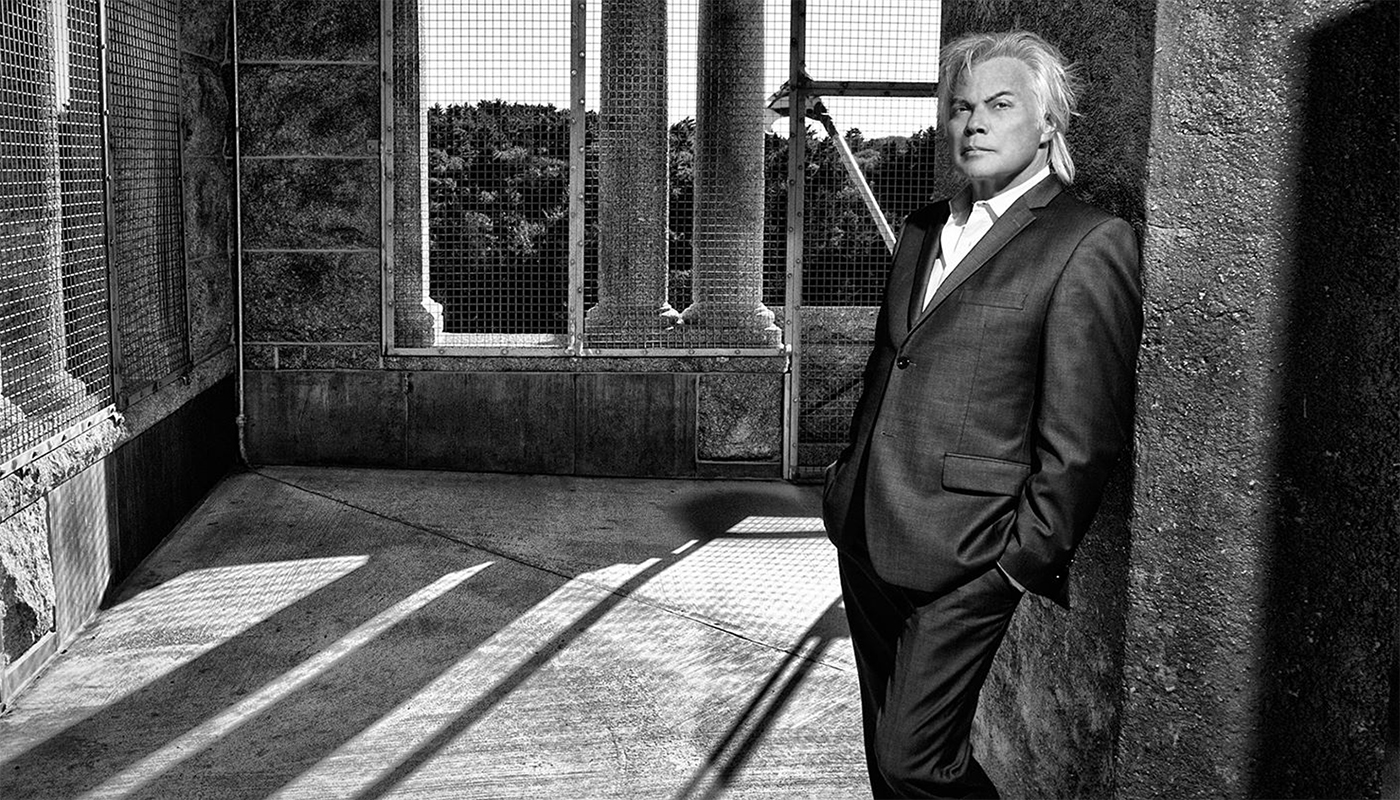 Alfie Zappacosta is undeniably one of Canada’s premier songwriters and performers with chart topping hits and a recording and acting career that has spanned 40 years. He continues to evolve as an artist by “doing it his way”, an effort that has been rewarded with an impressive song catalogue and a discerning loyal fan base.

Alfie Zappacosta decided on a music career in his teens and set his sights upon being a guitarist. When his vocal dexterity and song writing proficiency were uncovered by a publisher while writing for his first original band “Surrender”, events would be put in motion to champion Zappacosta (dropping his first name) as a solo artist and bring him to the world’s attention. “Start Again”, “Passion”, “When I Fall in Love Again” and “Nothing Can Stand In Your Way” became staples on Canadian adult contemporary radio and Zappacosta became a personified Rock Star.

In 1987, Walt Disney’s Danger Bay would bring Zappacosta an episode written specifically for him titled “Rock Star”. In the same year, he penned and sang “Overload” exclusively for the multi-platinum soundtrack “Dirty Dancing” and Loverboy would record Zappacosta’s “That’s Where The Money Goes” for their Wildside album. In 1988, he was awarded JUNOs for “Album of The Year’ and “Most Promising Artist”, an American Music Award for “Most Popular Album of The Year” and named the Canadian Publishers Music Association’s “Best Rock Star”.

Zappacosta’s distinctive baritone voice did not go unnoticed by artistic directors and in 1990, he was called to deliver his greatest challenge of his career – singing Andrew Lloyd Webber. Alfie’s portrayals of Christ in Jesus Christ Superstar and Che Guevara in Evita would bring a new audience and support his efforts to delineate his pop/rock image – a moniker that never reflected his authentic personality. The release of “Innocence Ballet” in 1996 would introduce Alfie Zappacosta (taking back his first name) and give center stage to his true rich vocals, his mastery at romance, his astute take on relationships and his advanced knowledge of music. Alfie is rewarded for his efforts with numerous award nominations in the Smooth Jazz genre and a performance with the Thunder Bay Symphony Orchestra in 2005.

Zappacosta has polished his live concert performances exposing his sophisticated, intimate and intense personality. His performances deliver a blend of acoustic, jazz and pop music prompting the listener to engage soulfully.

And the hits that originally brought Zappacosta to the world’s attention? – Alfie hasn’t turned his back on any of these songs. You will hear them in his program performed the way they were originally written and meant to be heard.