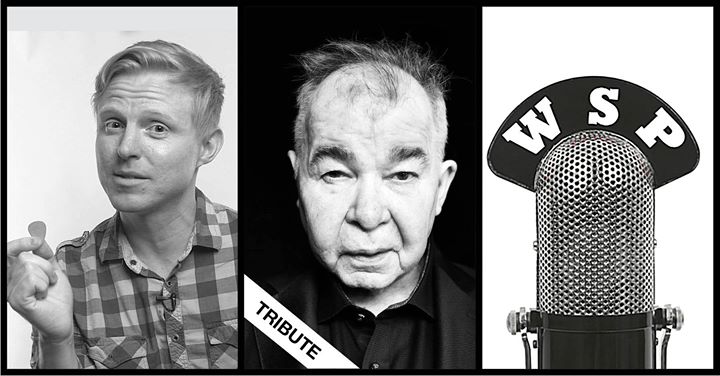 Martin Kerr Duo
“You have to make people laugh before you have a licence to make them cry,” Kerr explains. Often compared to James Taylor, Kerr’s storytelling is guaranteed to cover the whole spectrum of emotions. His powerful voice and intricate songwriting has earned him praise from the likes of Bruce Cockburn and Sarah McLachlan, “What a voice! Pristine, measured and beautiful.”

A John Prine Tribute with Carter Felker, Tom Phillips, & Emily Triggs
Calgary has become known as a place where local musicians put together wonderful tributes that celebrate the music of artists like Elvis, Dylan and Hank Williams. Last year saw the first ‘John Prine’ tribute and it was great. Tom Phillips, Carter Felker and Emily Triggs will bring a taste of this show, each doing several numbers. John Prine – Alberta style.

The Western Swing Project
This is the musical expression of a mutual love of western swing music and a long friendship between bassist Neil Bentley and guitarist Dave Hamilton. Native Albertans, they have travelled extensively as working musicians developing a deep respect and admiration for superlative musicianship as well as the desire to form a western big band. That group is the Western Swing Project: prepare to swing!