... ALLISON BROWN likes her religion a little bit gritty, takes her country music with a side of syrup and keeps her folk as dusty as the ol’ cabin floor. With a hatful of broken hearts, bad weather, toils of the road and leaps of faith, Allison’s crafted originals matched with classic roots repertoire reflect the striking conviction she brings to her sweet and powerful singing. As a soloist, Allison’s lonesome warbles soar over subtle guitar framework, but can turn quickly to a feverish cyclone when joined by her spirited troupe of accompanists. Allison brings her truest self to her collection of songs and to the stage in a refreshing conversation with the audience. …Currently, Allison is recording the anticipated follow-up to her 2005 debut release “Everything That Shined”. Looking ahead to a release in spring of 2010, her new full-length recording will feature twelve songs picked up along Allison’s dusty road of folk. Immediately after her Home County Folk Festival return performance, Allison began her adventure to craft these recordings at the Protection Island, BC, studio of master of musical tradition, David Essig. An eleven-date tour across Canada’s west followed the sessions; and with her guitar, her ukulele and her suitcase in hand, Allison took the old Grey dog along the Trans-Canada all the way back to London. Her first time through the mountains and the prairies, Allison hopes to return to the west to re-connect with the warm audiences she embraced on her first western tour. Two new original songs, “Somethin’ Holy” and “All The Birds” will be pre-released on Myspace and CBC Radio 3; a third song, her interpretation of Townes Van Zandt’s “Poncho & Lefty” will be available as an exclusive demo for radio stations and festival applications. “a gorgeous voice that seemed way too big for one person” ~ Barbara Bruederlin, BadTempteredZombie.Blogspot.com … Allison lives and breathes for folk festivals and adds a participative spark to the workshop stage with her knack for harmony singing. A performer, volunteer, special guest and jam instigator, Allison is a familiar face throughout the summer at festivals in Ontario, but hopes to bring her cohesive spirit to festivals in western Canada this summer. This spring, in addition to regular performances in London and Toronto, Allison will be touring through Ontario’s north, east and southwest following the new recording’s official release. A seasoned soloist, Allison was featured as part of the wildly successful "Girls With Glasses Tour", with songwriters Evalyn Parry, Eve Goldberg, and Karyn Ellis. Allison’s skills as a bandleader were showcased as the featured vocalist in London bluegrass quartet "The Goin' Concern" at festivals, backyard parties and the ruckus raised on Bluegrass Sunday night every week at the Alex P Keaton. Dedicated to sharing folk music with the community, she is also the host of "For The Folk", every Wednesday night from 8:30 to 10pm, on London's CHRW Radio 94.9fm. She also works at GROOVES Records where she surrounds herself with all the divine vinyl and indie new releases her ears can hear. 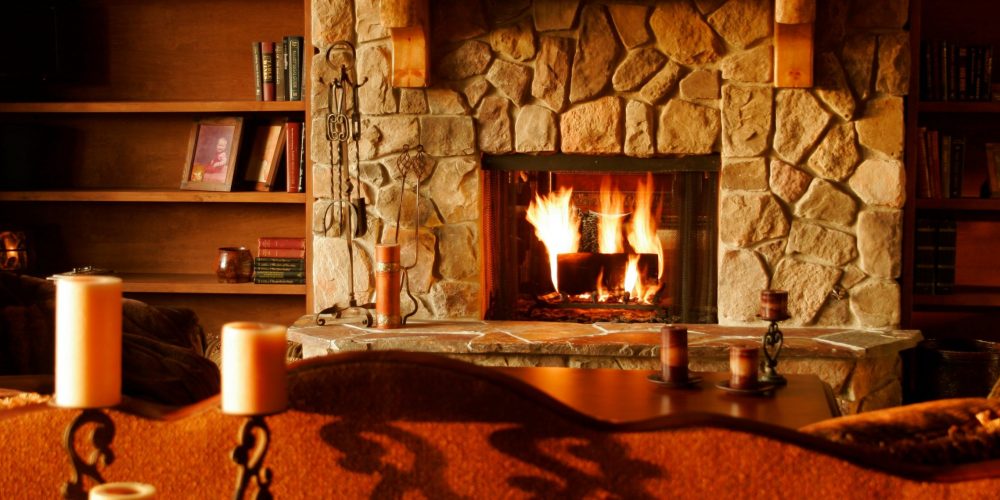 Hi everyone, Allison Brown here!  The holiday season is coming up, and I’m working on putting together my annual Fireside Radio Hour again this year, broadcast from my snow-covered cabin in a secret location in northern Ontario beside my crackling ...
By Allison Brown
0 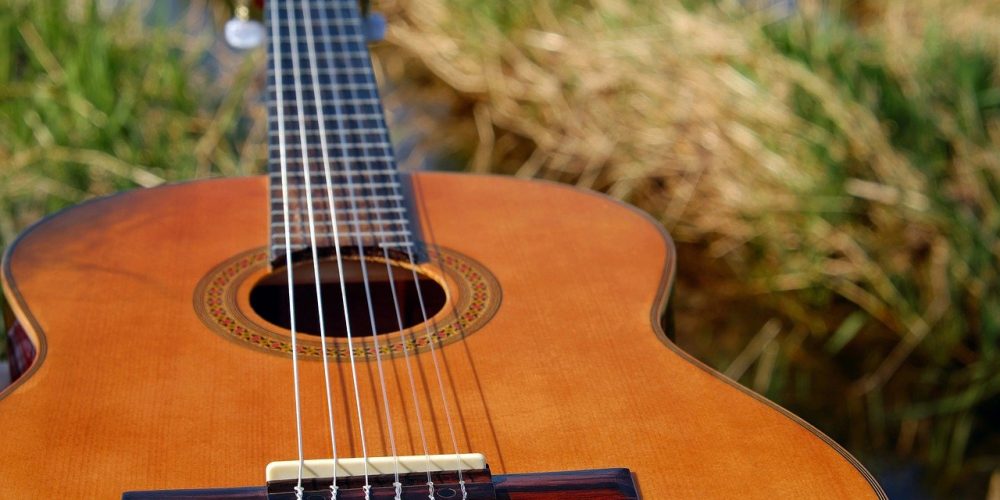 Registration is now open for next summer’s Old School Bluegrass ... 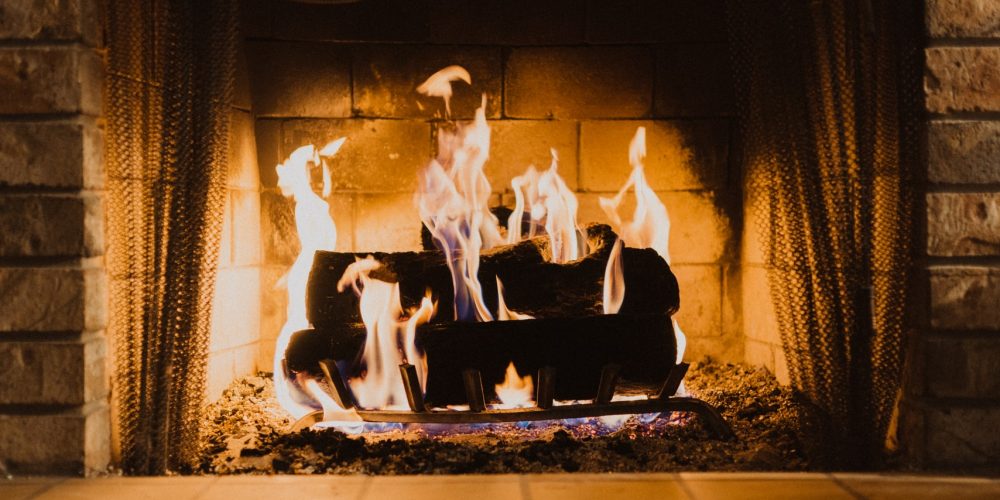 Allison Brown is looking for your new and classic holiday ...

Every year at Christmas, I make the annual trek up to my snow-covered cabin in the woods in a secret location in northern Ontario to broadcast my “Fireside” Christmas Radio hour beside the crackling fire.  I’m already chopping firewood and ...
By Allison Brown
0 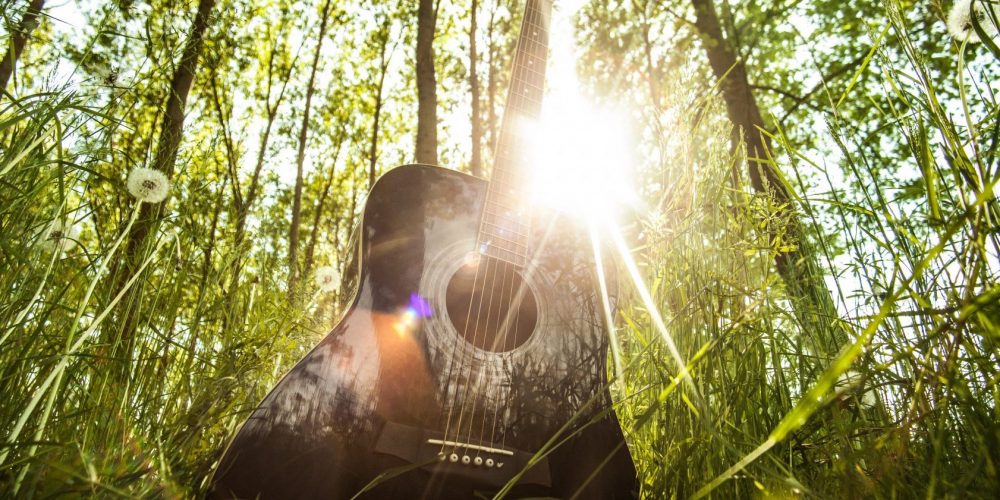 There are still a few spots left for Old School ...

Listen closely and you’ll hear the bright sound of rolling banjos and chopping mandolins, the deep bow of the fiddle, guitar strums and thumping bass, as the strings of summer ride the cool breezes through the Lanark Highlands this July. ...
By Allison Brown
1 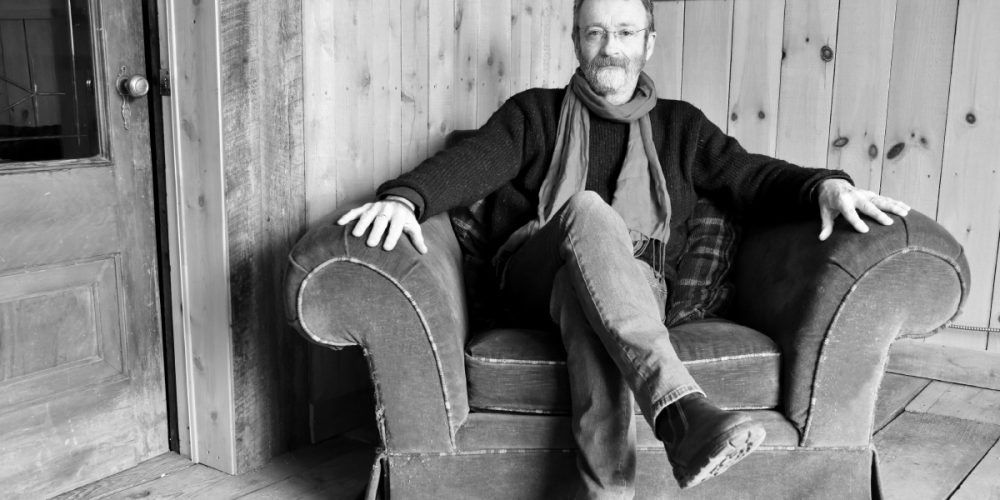 The team at the Old School Bluegrass Camp is excited to announce a second three-day pop-up songwriting camp Sept. 18 to 20 in beautiful Elphin, ON with David Francey! There will be just 11 attendees paying $450 + HST per ...
By Allison Brown
0