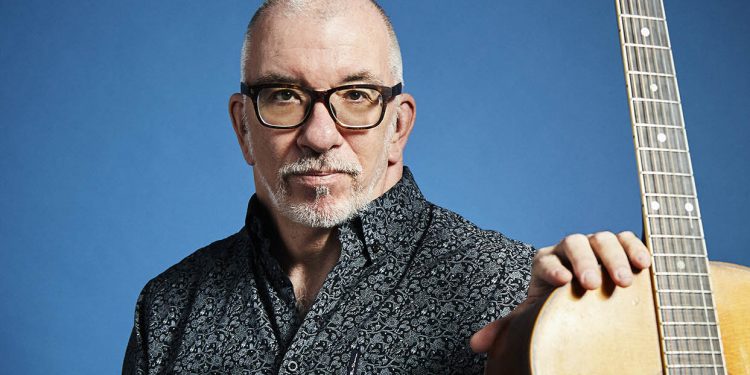 Every year for 20 years, Penguin Eggs invited music journalists, radio hosts, folk club and folk festival artistic directors and other “taste makers” in our genres to send in their top 10 albums of the year – and their favourite new discoveries.

The magazine gave artists a point for each list they appeared on and tallied them up to get a final Top 10.  It also published the top three new discoveries.

The Penguin Eggs Critics’ Album of the Year is a wonderful boost to each year’s winner.  And although critics are free to select albums from anywhere in the world, the overwhelming majority of those winners come from Canada.

That’s true once again this year. 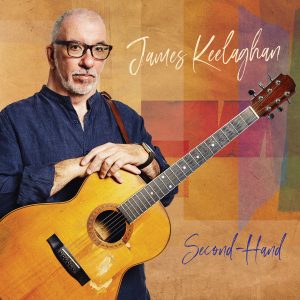 The 2022 Critics’ Album of the Year marked a fantastic return to peak form for an elder statesman of the Canadian folk scene: James Keelaghan.

After bursting onto the radar in 1987 with Timelines, he released a series of well-received albums in quick succession, earning a Juno for 1993’s My Skies and two more nominations for its follow-up, A Recent Future, and his collaboration with Oscar Lopez, Compadres.

Then, in the early 2000s, James struggled with writer’s block and coped by going back in time, releasing a best-off collection and an album of traditional numbers.

Most recently, he’s turned his attention to presenting, serving as artistic director for the Stewart Park Festival in Perth and Summerfolk in Owen Sound.

Maybe it’s the time away from the spotlight, the change of focus, and the orientation toward supporting other artists. Maybe it’s the fruit of having spent some time mining tradition. Maybe it’s the therapy that James proudly talks about having engaged in in recent years.  Maybe it’s all the co-writing he did for the new album with Catherine MacLellan, Lynn Miles, J.D. Edwards, Cara Luft and Dave Gunning.

Whatever it is, his new album, Second Hand, contains some of the best songs he’s ever written.  Some are story songs in the tradition of his finest historical ballads. Some are intimate numbers that feel raw and vulnerable.

All reach out and grab you without the aid of any fancy production.

Thank you to everyone who took part in this year’s poll.

And congratulations James on a well-deserved honour and a wonderful album.

The Penguin Eggs/Roots Music Canada Critics Albums of the Year: 2022

Past winners of the Penguin Eggs Critics’ Poll

Check out the Critics’ New Discovery of the Year nominee playlist

A few of Corby’s favourite songs from ...