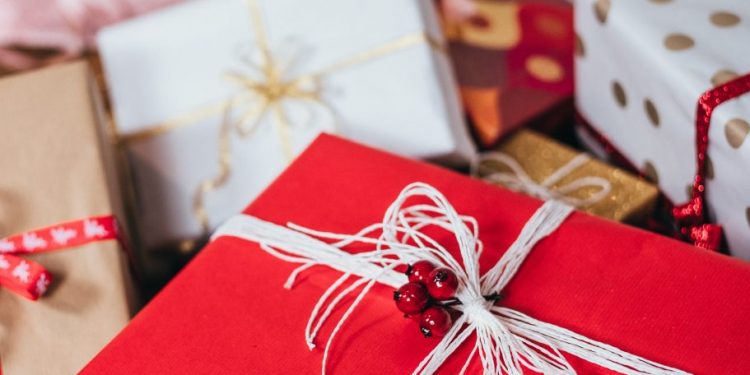 It’s become a tradition here at Roots Music Canada for me to take a moment on Christmas Eve to thank everyone who contributes to this website, and to reflect on the year that’s gone by.

Today marks my fifth edition of this little post.

In some ways, it’s hard to believe it’s been five years.

In other ways, our launch date of April 3, 2018 feels like a lifetime ago. Who could’ve guessed we’d be dealing with a global pandemic, war in Ukraine, increased political polarization and a rapidly growing number of disasters caused by climate change?

I never imagined five years ago that I’d be writing stories in which members of our community, like Marichka Marczyk of Lemon Bucket Orkestra and Balaklava Blues, lose family members in a war in their homeland – in which artists like Liv Cazzola from Tragedy Ann help organize music industry climate summits, and where venues are engaged in an existential battle for survival because of COVID restrictions.

When I bought RootsMusic.ca in 2017 from Andy Frank and David Newland — who launched the first iteration of the site on Nov. 17, 2009 — the goal was to help make up for the fact that the mainstream media had almost completely stopped covering folk and world artists, especially those who were older or emerging or who worked in subgenres that weren’t considered “cool.”

It was about creating a space for fans to discover new artists and artists to connect with fans.

And it still is.

Each year, dozens of writers and artists donate their time and passion to make this site what it is. Thank you! You are the heart and soul of Roots Music Canada, and we couldn’t do this without you.

These days, we’ve also had a number of interns from the Carleton University School of Journalism who, faced with the prospect of having to do unpaid internships in order to break into the profession, have chosen to give that volunteer work time to us. I’ve said it before, and I’ll say it again. Thank you!

Despite a pandemic that saw many artists and personnel financially stretched to the limit, we continue to have wonderful financial support from our audience. Thank you to everyone who chips in that dollar (or more) a month to help give us a stable foundation to work from.

You are the reason this site is still publishing at least six days a week after nearly five years.

And we continue to have you, our readers, without whom none of this would really be worth much. Your interest in discovering new music and reading about new projects is the reason new artists still stand a chance trying to break into this competitive scene. Thank you for being here!

Merry Christmas, Happy Hanukkah, Happy belated solstice and Happy Kwanzaa to all of you, and thank you for another wonderful year.

It is a privilege to get to serve you.

The mascot (and titular editor): Gordy the Moose