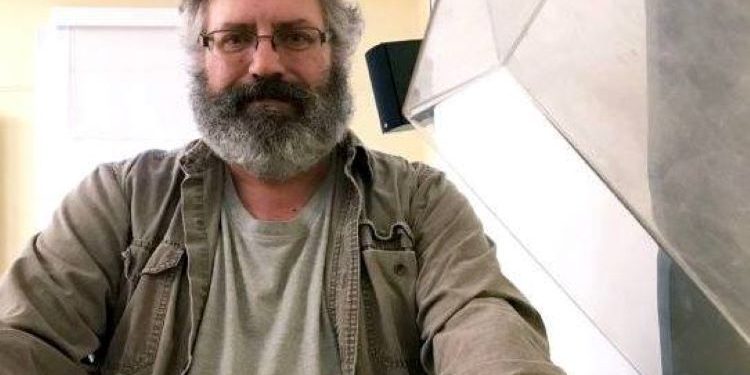 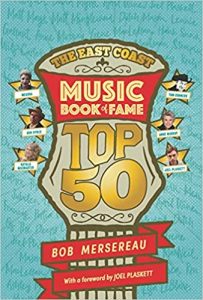 The timing worked perfectly for Bob as he started his book. The COVID-19 pandemic was just hitting, and people had infinite time to look over their lives and take stock of their accomplishments.

“The mood was in the air already to be thinking about how they got where they were and what would come next,” Bob said.

In his interviews, Bob tried to take artists back to how they got started in music. The first goal was to take a name you know and deliver a story you don’t, he said. The second was to learn “what makes them east coast or what makes them Atlantic Canadians.” 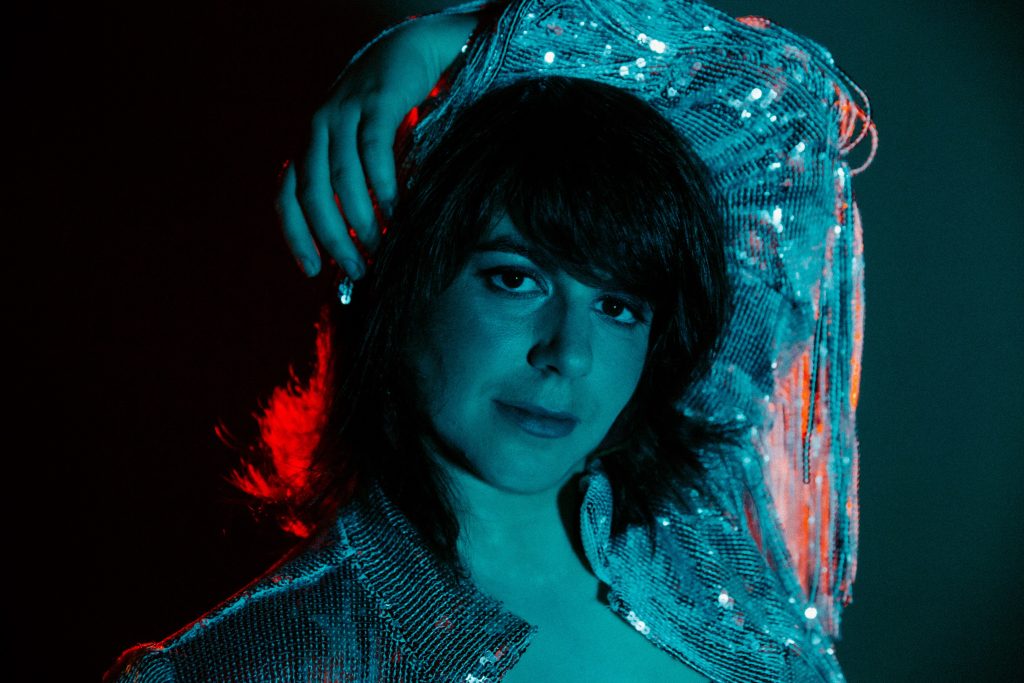 Historically, starting off on the east coast made it difficult to break into the industry.

“For a long time, the east coast was behind the rest of the recording world and the rest of Canada, as well, simply because we’re small and don’t have the infrastructure,” he said.

Because of how small the market was, artists had to work hard to be recognized outside of Canada and even outside of their province.

“There’s an amount of pride, I think,” Bob said. “Everyone always says Canadians have a really strong sense of home.”

For example, Bob spoke about Sloan, a band from Halifax. Even though the entire band moved to Toronto in the 80s, they still love being identified as east coast.

One artist named in the book, Anne Murray, is an example of a “classic Maritime story,” he said. She had an amazing career, maintained roots in the Maritimes and moved back to Nova Scotia in 2019. 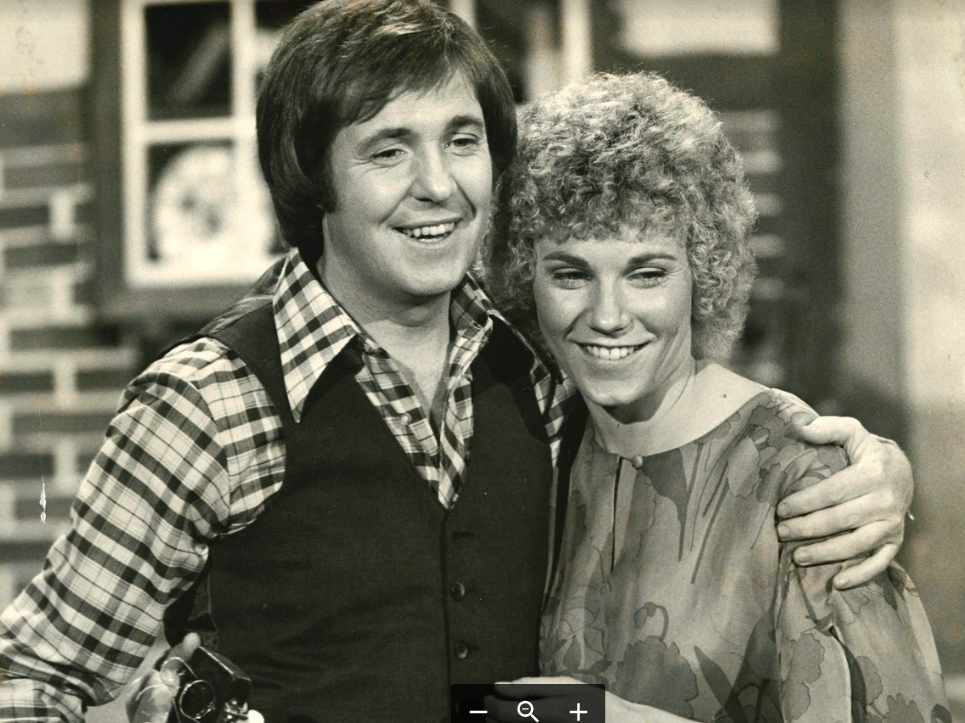 Another source of pride for these musicians is staying in Atlantic Canada during their career. There’s this sense of pride because “we didn’t sacrifice that part of our lifestyle,” Bob said.

Bob has been reporting on music for years, notably for CBC. Because of this, he already had connections with many of the artists, but he was still surprised by a lot of the stories they told.

Because the book covers the entire recorded history of music in the area, readers can see how stories weave together and how artists have influenced one another.

“Buck 65, Richard Terfry, basically got his recording start because Chris Murphy from Sloan saw him get up on a free stage,” Bob recalled. “He was like, ‘We’ll release you on air.’ And that’s how he got set.”

The hardest part of the process was picking who was going to be the top 50, Bob said.

He said he would like to do a second volume in the future.

Currently, he is working with Catherine MacLellan on a book about her father, Gene MacLellan.