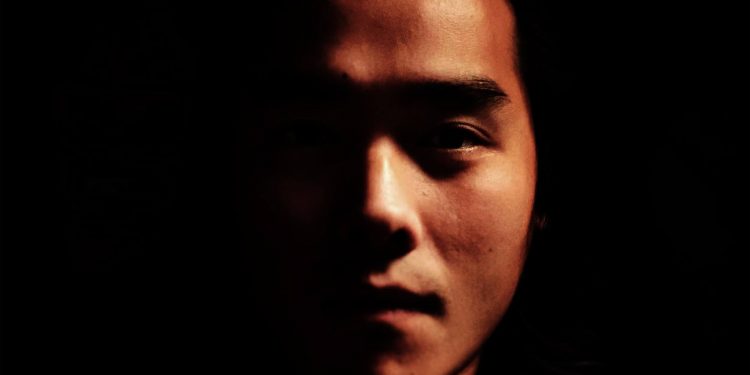 When ShoShona Kish and Amanda Rheaume created Ishkodé Records, it was not with the intent of it being a vanity label. Their vision was for Ishkodé to represent a wide variety of Indigenous artists. Their first signing was singer-songwriter Aysanabee, whose debut album, Watin, was just released. Many times when a record label has interest in an artist they like to “wine and dine” them in the hopes said artist will sign with them. But these past three years have been unusual times indeed, which required a different approach.

“I was in Prince Edward County helping a friend build a tiny house,” Aysanabee recalled. “There were still restrictions, so we couldn’t hang out, so ShoShona and Amanda found a local restaurant and had them deliver dinner to me in the forest in the middle of nowhere. Then we had a Zoom call where they were also eating and having a drink while I was in the bush in this car!”

In spite of these obstacles, Aysanabee found kinship with the women of Ishkodé, and he quickly progressed from playing at the Cameron House in Toronto for $40 a night to playing festivals in Europe, Iqaluit, Montreal and the Mariposa Folk Festival in Orillia where we met.

“I am still sometimes pinching myself,” he said.

Learning guitar and finding influences growing up was challenging for Aysanabee, since there was no electricity at home. Luckily though, a friend showed him YouTube videos of Erik Mongrain.

“He’s this guitar player from Montreal who plays his guitar like a piano. He does all that percussive stuff, hits all the harmonics, does all the slides and open tunings,” he said. “That kind of sent me down a little worm hole, and I discovered a bunch of other people like Justin King, Kaki King and Don Ross. So I started messing around with tunings and figuring out how to do that.”

The album Watin emerged from conversations Aysanabee had with his grandfather, and it’s named after him.

“I had moved my grandfather into long-term care in March of 2020, and when I got back to Toronto, the pandemic happened,” he recalled. “I was worried an outbreak would happen so I started talking to him every day. After a while, we started talking about more serious things. But he had forgotten little details, so there was this sense of urgency to record it because there’s so much family history there and so much we don’t know about.”

Six months into the year-long process of interviewing his grandfather Aysanabee began re-listening to the interviews while playing the guitar and things began to resonate with him.

“I thought I could combine writing and music and, maybe not immortalize, but record our history somehow.”

In what he thought would be an endeavor about two years in the making, things got a big boost once he hooked up with Ishkodé Records.

“It truly does take a village to get these projects off the ground, get them done and getting to work with the people I have through them,” he said.

An important part of getting the album done was being able to work with producer Hill Kourkoutis, the first woman to win a Juno Award for Recording Engineer of the Year. Aysanabee did a Google search for producers and came across the work Hill has done and found an approach to sounds similar to what he had in mind. So when ShoShona and Amanda inquired about which producer he’d like to work with, he said Hill, not knowing she had already produced the latest albums for both Digging Roots and Amanda.

The first contact between them came after Hill had responded to a jogging video Aysanabee had posted in social media.

“She responded with the ‘fire’ emoji,” he recalled. “I stopped running and sat there for 20 minutes trying to think how to respond to the emoji. I thought, ‘Don’t mess it up. you want to work with her!’ I ended up saying, ‘I really love your work and would really love to work with you.’ It just snowballed from there and now we have an album.”

For more on Aysanabee and the album Watin, go to aysanabee.com or ishkoderecords.com.