Tim Readman and Andy Cook tried to mimic the best Christmas pop songs. Here’s how it turned out 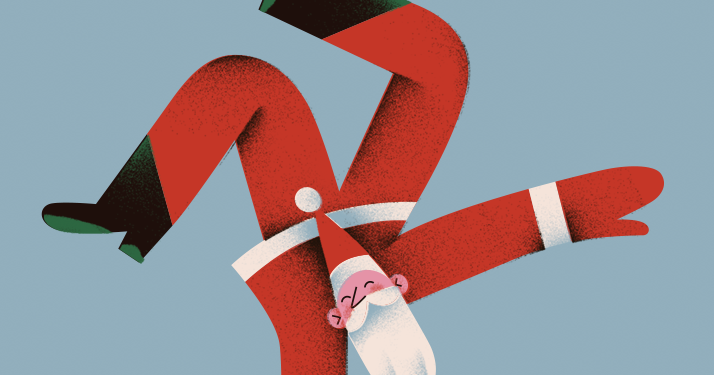 I don’t know if this is another outcome of the extra creative time artists had during COVID lockdowns, but whether it’s Onion Honey’s funny and cynical new collection of songs, which I’ll tell you about in a couple of days, or this one by Tim Readman, there is a heck of a lot of creativity that sets them apart from the usual collections of carols.

The 12 Hits of Christmas, Tim’s new record with collaborator and nephew Andy Cook, is not a collection of hits at all. It’s a collection of original tracks that started out as a “thought experiment” of sorts, he said – the kind of thing you might, in times gone by, have typically just recorded as a present for your family, but are now at liberty to release publicly because it costs nothing to put it online.

Andy’s family had challenged him to make a Christmas record, Tim explained, but Tim told him he’d be far more into it if they could try writing some songs instead of just recording the 10 millionth rendition of “Silver Bells.”

“We went from there to starting to talk about growing up in England and what our favourite Christmas songs were when we were talking about that period of time in the 70s and 80s, where you had things like John Lennon’s ‘Merry Christmas (War is Over),’ and Slade ‘Merry Christmas [Everybody],’ and Wizard ‘I Wish it Could be Christmas Every Day’ and Wham ‘Last Christmas,’ he said.

“So you had the songs that were actually contemporary pop hits that were decent pop records.

Before he knew it, Andy had drawn up a spreadsheet, roughly categorizing contemporary Christmas songs into loose subgenres, Tim said.

If you were to listen to the album without understanding the game that Tim and Andy were playing here, you might find it a little jarring.

It’s not your typical album by Tim, who is known for his lovely vocals and penchant for singing either stirring covers of British folk songs or originals written in the same style. 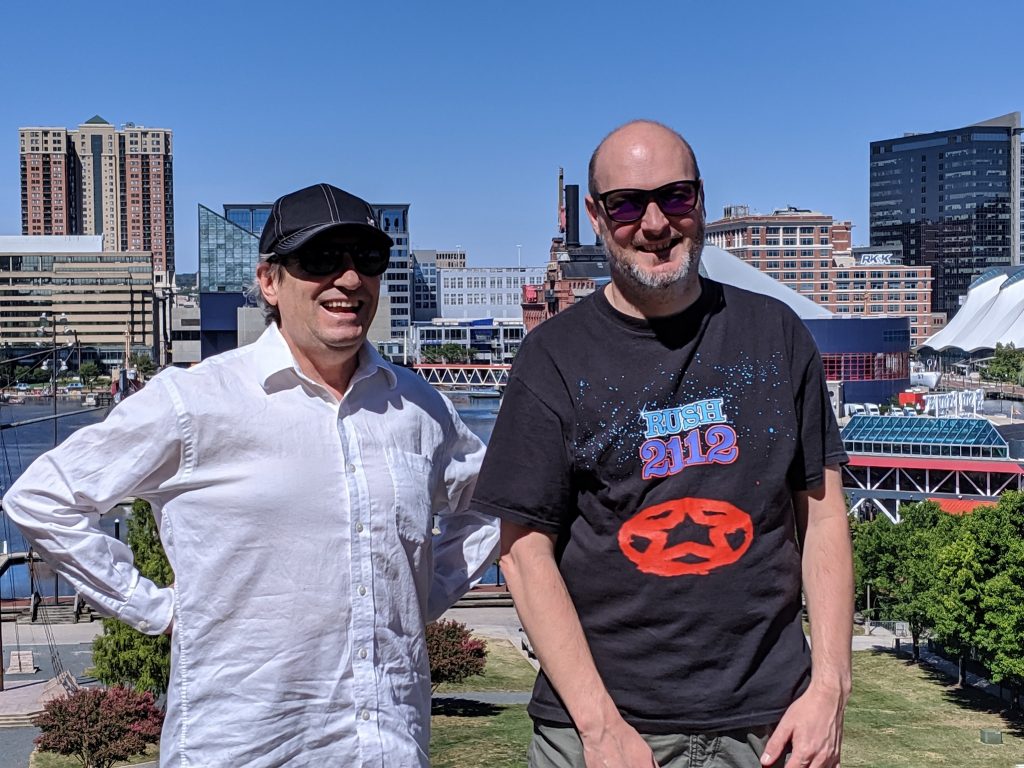 This album has a lot more synth and effects.

But once you “get it” you can appreciate how “The Light Will Return” credibly mimics the Celtic pop vibe of AfroCelt Sound System; how “Santa’s Sleigh Shanty” is, as the title suggests, a work song for elves in a style that was popularized last year by TikTok; how “Christmas Soul” is a riff on Motown; and how “In Time of Winter” is the guys’ attempt at doing a holiday number in the style of Depeche Mode or A-ha.

“Then we have an electronic dance music track called ‘Christmas Dances,’ which is modeled after one of those 1960 songs lyrically where there was always a new dance,” Tim said.

“So we made this list of invented Christmas dances. So we had, like, the chimney, the stocking the reindeer. …so the idea of the song is, ‘Come on, everybody. Join in with us,’ And then we, like, call the dances one after another.”

One particularly memorable track on the album is “Christmas Without You,” a riff on Wham’s “Last Christmas,” in which the protagonist decides to just ditch that jerk who broke their heart last year instead of cautiously celebrating another holiday with them.

Taken together, the album has a real tongue in cheek sense of humour about it, while still embodying the core values of the holidays.

And it’s definitely NOT your typical Christmas album.