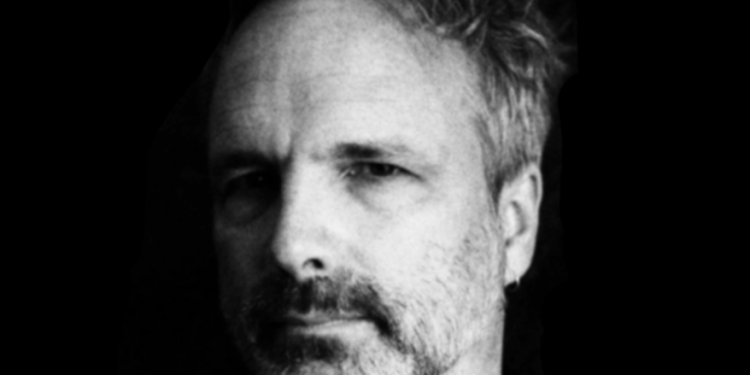 A member of the Canadian alt-folk singer-songwriter elite that includes Bob Wiseman, Ron Sexsmith and Mary Margaret O’Hara – all of whom sing his praises by the way – Kyp Harness has been plying his trade since the late 1980s, and it’s always a treat to hear his new song-poems and musical character studies.

So what a great birthday present it was when he put out his 18th album, Poverty Line, on Sept. 9, my birthday!

Poverty Line was co-produced by Kyp’s close friend and fellow collaborator Dale Morningstar at Dale’s Gas Station studio on Toronto Island, and the sound really is a work of art unto itself.

“Less Sweet than Bitter” has a bit of a country noir feel with touches of horn and even clarinet at the end.

And the angry “Poverty Line” is coloured with a driving drum-beat and haunting guitar effects.

Have a listen here:

Comparisons to Dylan come easily with Kyp. There are similarities between the voices, and the songwriting skill is certainly there.

But there’s also a bit of a punk rock edginess to what he does that puts him in a category all his own.

We’re digging this new record here at Roots Music Canada central, and we hope you dig it too.