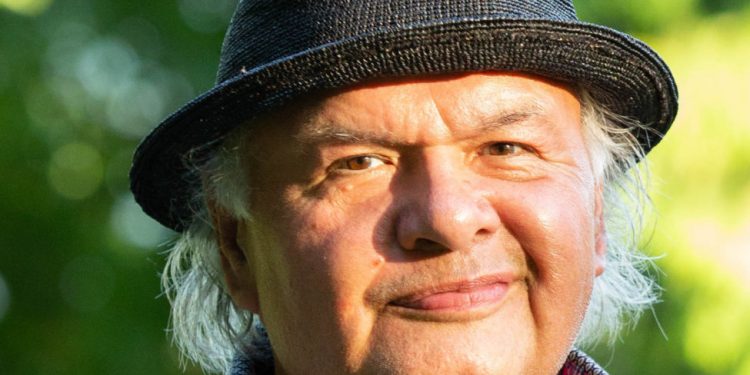 Let’s face it, even the most devoted music fans among us don’t listen to music 24/7. We do enjoy other activities too – like movies and podcasts, for example.

So I thought you might like to know who took home the prizes at this year’s imagineNATIVE film festival.

Of note, renowned actor and musician Gary Farmer, who also helped found the Aboriginal Voices Radio Network, was this year’s winner of the August Schellenberg Award of Excellence.

Gary is probably best-known for his acting work in films like Dead Man with Johnny Depp and Ghost Dog with Forest Whitaker.

Here are the rest of the winners.

This is Not a Ceremony – Colin Van Loon