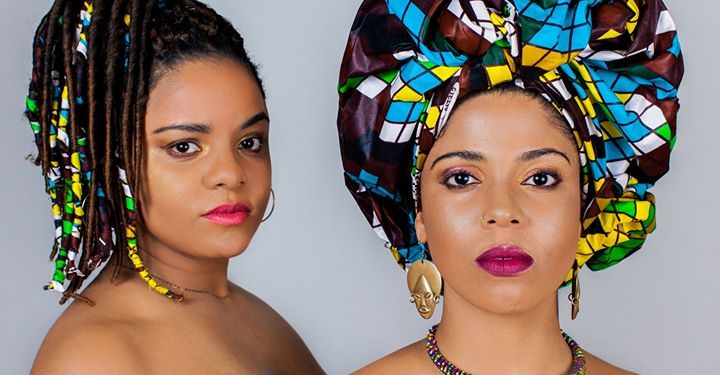 It’s hard to believe that in less than a week, many of us will be checking in at the DoubleTree in London for the first in-person Folk Music Ontario conference in three years.

Please don’t mind me if I weep a little with joy when I hug you for the first time.

The organization is under new management since Rosalyn Dennett took over from Alka Sharma as executive director, and she’s already made some interesting changes to the event.

For starters, the workshop content is looking way more interesting and relevant than it has the past few years.  It includes workshops on climate and work-life balance.

For another thing, gone is the late-night private showcase free-for-all, replaced instead by a limited selection of larger events aimed in part at making access to the timeslots lets cliquy.

Also, many showcases are happening at actual venues outside of the hotel, an unusual phenomenon for FMO, but one that affords artists the potential to gain a real fanbase from their showcases.

On the downside, no more showing up to showcases in your pjs (no, I’ve never actually done that).

And finally, we’ve just learned that FMO is not going to hand out the Estelle Klein Award this year while it deals with concerns about how the award is handed out (full disclosure: I was one of the people who raised the concerns).  Instead, the scheduled ceremony will honour all of this year’s nominees.

Of course, one of the main reasons we attend FMO is to check out the showcases, and this year’s program is an exciting one – filled with artists whose recordings I’ve enjoyed over the past couple of years, but who I’ve had no opportunity to see.

Here are just a handful of the ones I cant wait to check out.

Born and raised in Buenos Aires, educated at Berklee and now based in Winnipeg, Onna Lou makes beautiful music that draws from Flamenco, Latin American folk, tango, jazz, pop and rock. Her calling card is that breathtaking voice of hers. She released her new album, Diamante, this year, and the title track is one of my favourite singles of the year. I can’t wait to see what she’s like on stage.

I know next to nothing about this UK trio that’s crossing the pond to visit us for the weekend.  All I know is I listened to this, and I need to hear more.

A classically-trained Hungarian-born violinist, Sophie spent seven years in Mali studying the kora with Toumani Diabaté, and her work is now based around the instrument. She plays everything from traditional African repertoire to contemporary originals sung in English, and it’s all made that much more beautiful by her lovely voice, which is not super powerful but has a gorgeous resonance to it.

Nunavut is cranking out the hits these days, in part because of Hitmakerz, a label and management company that’s up there discovering and mentoring all the talent.  Joey is but one of many great acts coming out of the region, and I’m looking forward to seeing him in the flesh.

Is anybody NOT looking forward to seeing Julian?  The man has been on fire for the past two years, with Juno nominations and a Canadian Folk Music Award for his album The Ridge, and now some new singles that show that he’s not slowing down with the great music.  Julian is the guy everyone’s going to be checking out.

A percussionist of some renown in Quebec, Daniel’s work as a band leader has involved exploring the European influence on Caribbean music. It’s unique and joyful sounding music, and Daniel is an electrifying performer whose love of the repertoire is evident in the giant smile he wears as he plays it.

Everyone is talking about this guy this year, and for good reason. After almost giving up on his rock n’ roll dreams, Evan Pang began exploring the Indigenous roots that his mother had tried to downplay. He was almost immediately discovered by ShoShona Kish and Amanda Rheaume, who made him their first signing to Ishkode Records. He has an incredibly soulful voice and a unique delivery and a sound that’s powerful and vulnerable and contemplative all at once.

Maria and the Band

These guys sent us their music around a year and a half ago, and I loved it.  They’re a Toronto-based act that plays Brazilian forró ‘pé de serra’, a style from the northeastern part of the country.  I don’t know much about them, but I do know that nobody in the band is actually named Maria.

Tania Joy’s “Planks and Marietta,” written after the murder of George Floyd, was such a stand-out single last year. I’m dying to see Tania live for the first time.

These women are out of control talented.  Their varied compositions are a perfect marriage between instrumental virtuosity, rhythmic complexity, pop-folk accessibility and perfectly-executed creative risk-taking. Everything about them, from the powerhouse vocals to the stirring violin are out of this world. I won’t be watching their show so much as just staring at them in awe.