Celtic Colours will launch on schedule Friday despite Fiona’s wrath 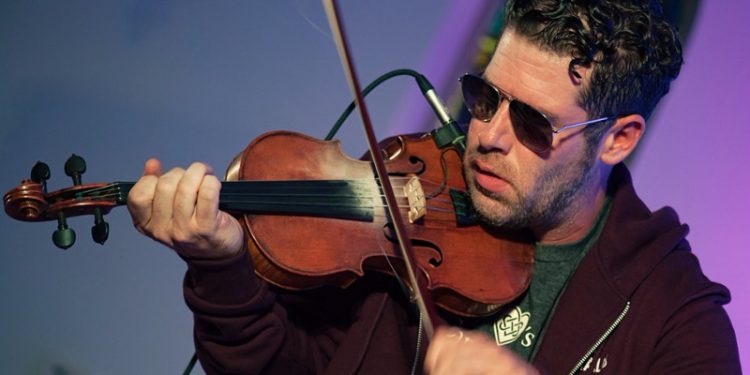 The Celtic Colours International Festival is getting ready to launch in Cape Breton this week despite the area having been ravaged by post-tropical storm Fiona.

The Men of the Deeps and the Barra MacNeils are among the acts set to open the event Friday at Centre 200 in Sydney.

It will be the first in-person edition of the festival since the start of the COVID-19 pandemic.

“It was important for us to get back at it,” said Dave Mahalik, the communications officer for the festival.”

“A lot of those organizations, they rely on the Celtic Colours events that they put on because, you know, they make some money off of it… So now more than ever they need that opportunity to raise some funds. So I think it was important economically, it was important spiritually and just mentally for everyone to get back to some sort of normalcy.”

It also features a charming array of cultural events and inviting meals.

There are exhibits of quilts, handmade textiles and art by local artists.

You can join a fun run, learn to make hooked rugs, take a square dance workshop, or practice making a tapestry.

You can also participate in open mics, immerse yourself in the Buddy McMaster Fiddle Camp, or take part in the John Allan Cameron song session.

And then there’s the food — like the Hearty Bowl of Dinner chili and chowder event on Oct. 8; at least three turkey dinner options for Thanksgiving; and the lobster-centric Sounds and Supper by the Sea on Oct. 11.

And this is but a tiny fraction of the offerings.

The festival did contact all of its venues and hosting organizations before going ahead, Dave said, to make sure they were ready to roll.

While parts of the island were spared the worst of Fiona’s wrath, Sydney was especially hard-hit, and some people are still without power.

“There’s, like, a whole street of telephone poles down,” he said.

“There’s huge big old trees down on peoples’ houses, across roads. Whole neighbourhoods were just sort of piled upon by trees.  They took down lines – communication lines, power lines. The roots came up and did their own damage. Poles were snapped… They’ve had crews in here from New England and Ontario, Quebec, Newfoundland – I saw a truck the other day – and the Canadian Forces are here working on clearing trees and stuff.”

Nonetheless, Dave said, the venues and event organizers were ready to go ahead.

“I think it was just important to get back at it, you know?” he said.