Tim Hicks got the crowd singing at CityFolk on night three 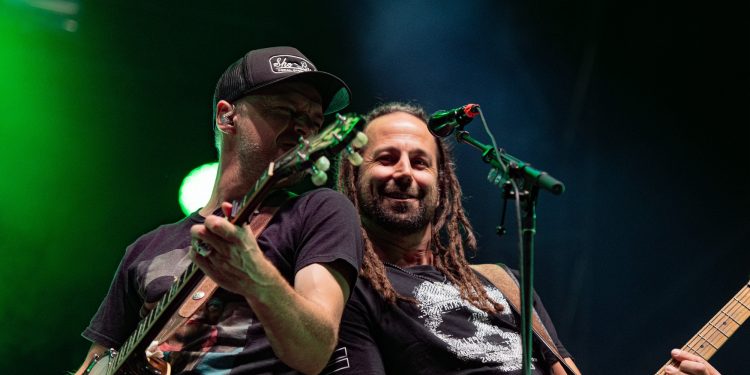 What a great time we had listening to country star Tim Hicks last night at the City Folk Music Festival. The crowd roared with excitement when he did his hit song “Better Beer”. The song compares Canada to the United States, which is quite comical.

We eat Smarties, you eat M&M’s

You think all our money looks pretend

Ya we got Bryan Adams, but hey you got Bruce Springsteen

We can drink in bars when we’re just nineteen

You got Brad Pitt, we got Keanu Reeves

But we got the best lake fishing, you best believe

You think you’re all that, mister red white and blue.

The crowd went wild and sang along to every note. It is so great to experience the comradery that music evokes.

Tim was born in Niagara Falls and grew up in St. Catharines, ON. He’s married to Amanda Hicks with whom he has two children. He has had 18 top-ten hits on the Canadian Country Music charts, four Juno nominations, earned two platinum singles, seven gold singles, one gold album and two No. 1 charting hits, “What a Song Should Do and No Truck Song”.  “Stronger Beer” was released in 2013 as a lyric video and has had over 10 million streams. It is the most popular song that he sings at his concerts.

This Canadian country music star brings a lot of rock to his country twang and the result is a high energy, toe stomping, guitar ripping kind of country rock. I greatly enjoyed his show and highly recommend you check him out as his tour continues across Ontario. He will be sharing the stage with none other than John Fogerty on Sept. 18 in Toronto. John will be at City Folk the night before. London and Kitchener follow before he heads out east to Halifax, Fredericton and Moncton. Catch him if you can! 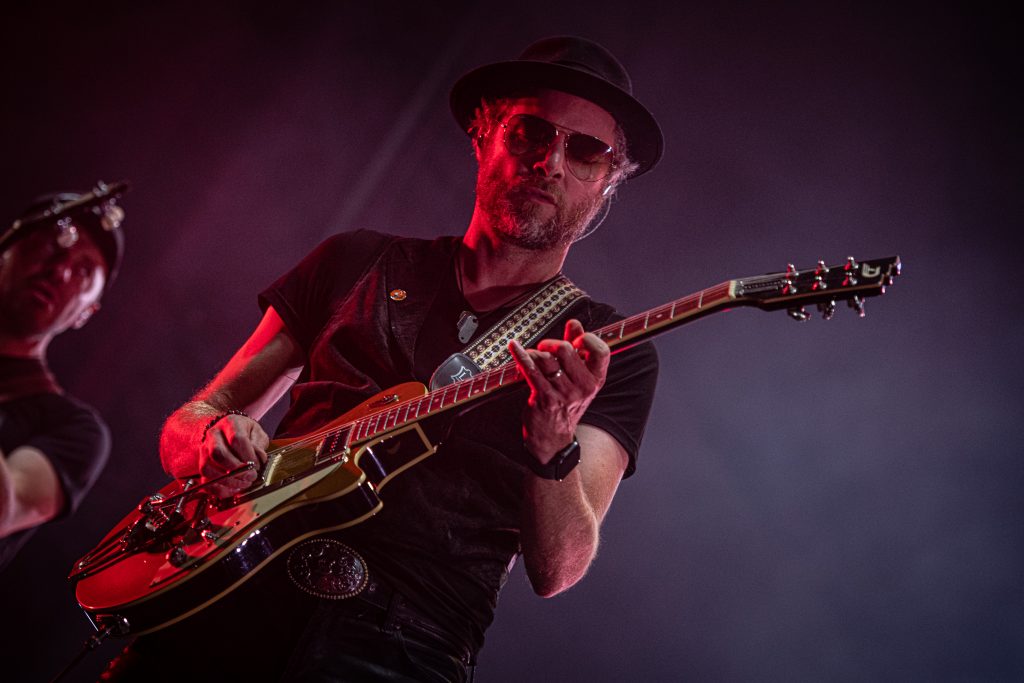 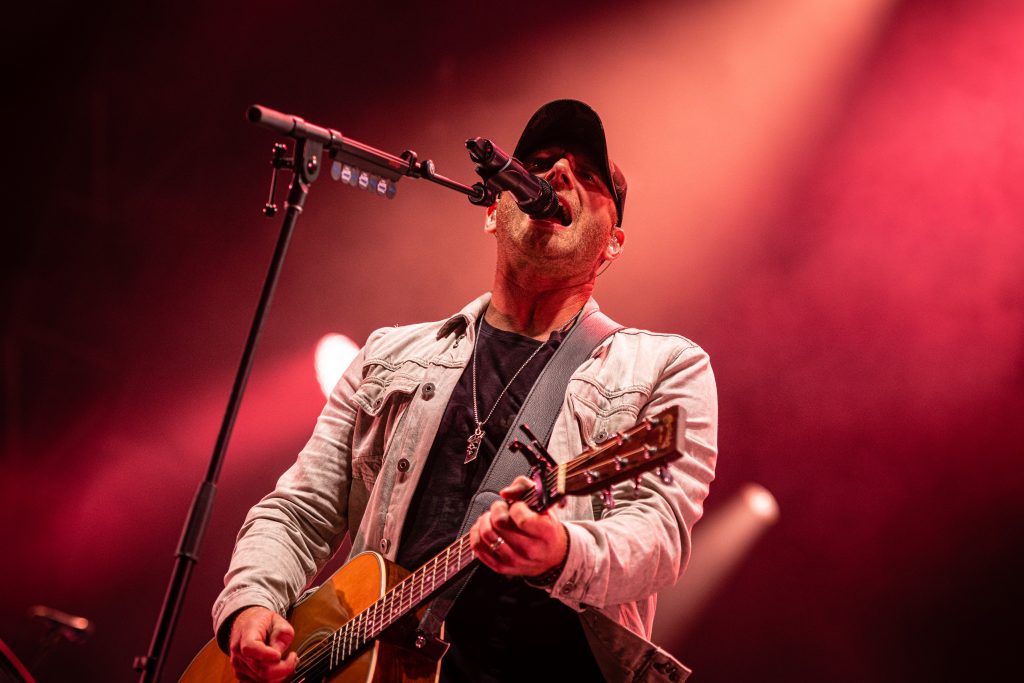 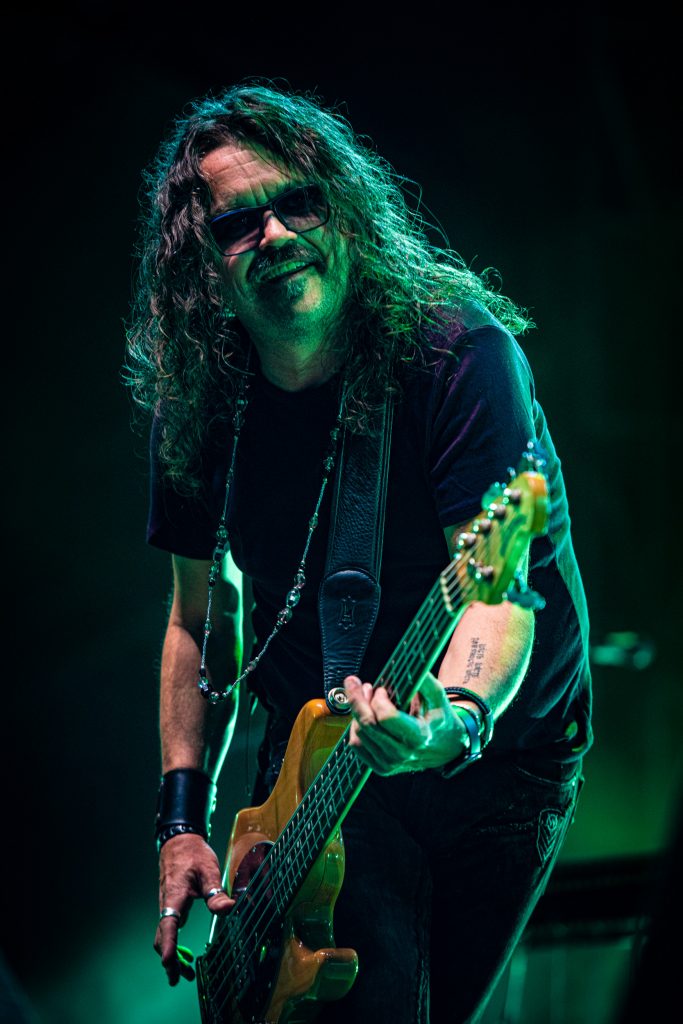 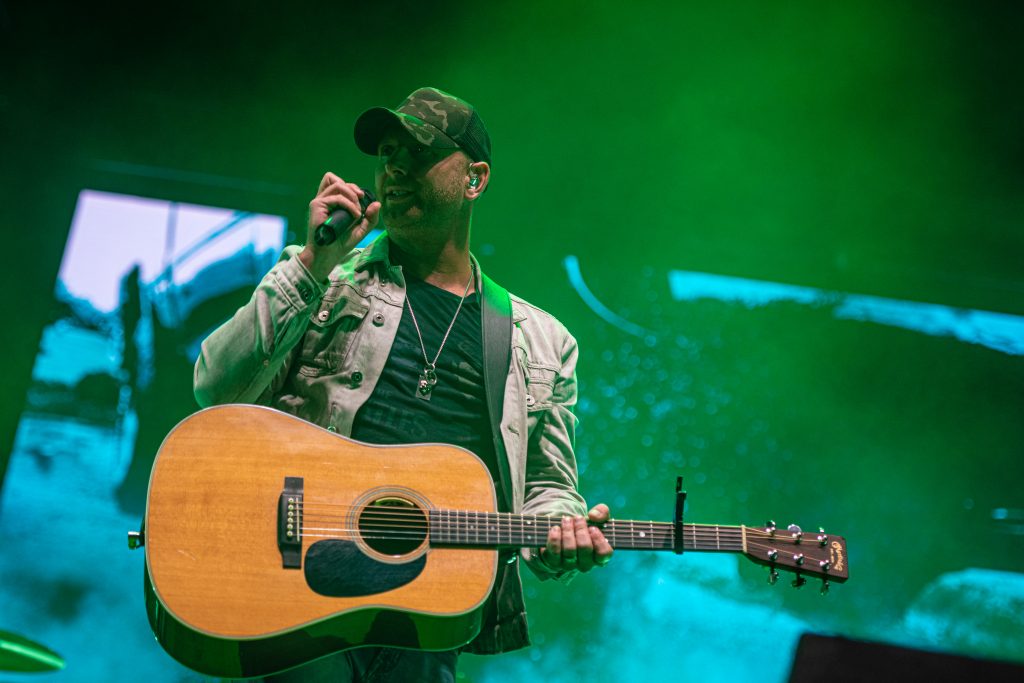 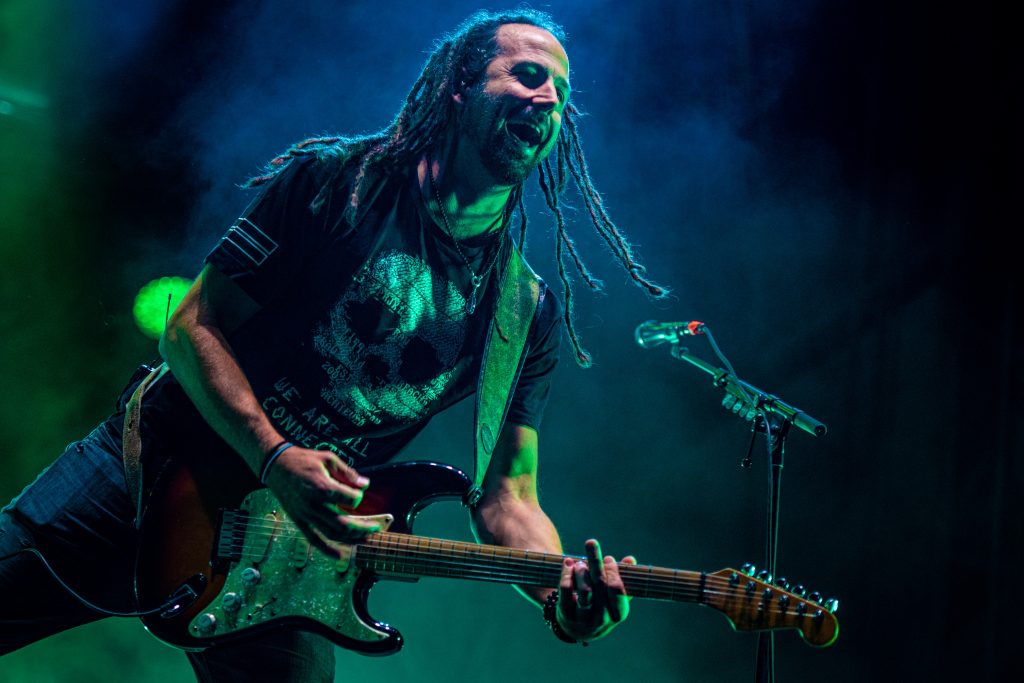 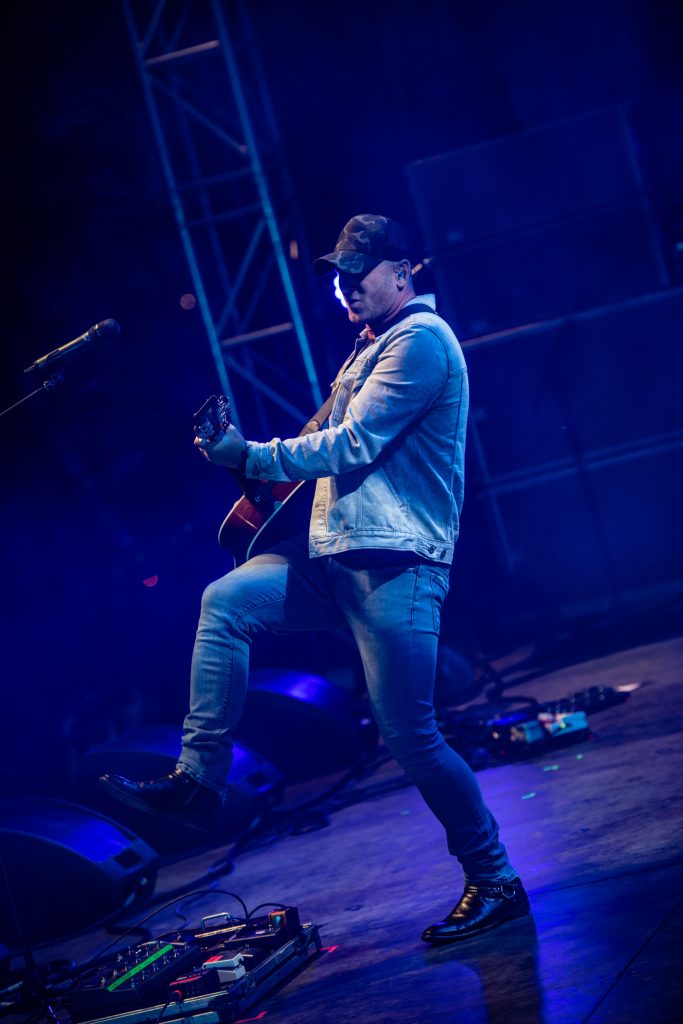 Laurie Bowen is a freelance music journalist in the Ottawa area. She can be reached at laurielynnbowen@yahoo.ca