JJ Wilde kicks the door off its hinges at CityFolk Ottawa 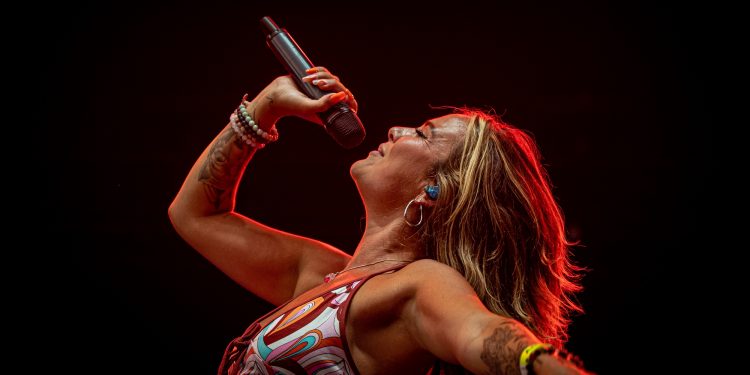 Jillian Dowding is from Kitchener/Waterloo, ON but her stage name is JJ Wilde. She is a force to be reckoned with. She told Robert Rowat of CBC Music last year that the “professors and voice coaches” from the Performing Arts Prep Program at Sheridan College in Oakville, ON had the nerve to tell her that she “doesn’t have a good singing voice, it’s to low, it’s not suitable for music theatre, or you have a lazy voice.” I understand that giving constructive criticism is valuable but that is outrageous.

Thankfully, she didn’t listen to them. She was, however, at a crossroad.

The vast majority of musicians and artists in general work several part-time jobs while pursuing their careers in the arts, and Jillian was no different. She was working three part-time jobs and was discovered at an open mic that her friends at Sheridan had encouraged her to try out. The event coordinator, Chuck Erman, heard her singing and was impressed. He helped her to start the ball rolling with gigs at colleges across the country. The bartending, waitressing and receptionist jobs became a thing of the past as she dove head first into becoming a full-time musician.

Did I mention that she was nominated for a Juno award last year for Best Rock Album of the Year? Take that, to the ignorant teachers who tried to discourage her! Shame on you. She went on to not only be nominated but to win for her debut album called Ruthless. A song on the album entitled “The Rush” hit number one on several rock charts and it is the first time a WOMAN, has ever achieved this honour! I hope those teachers are writing letters of apology to her and never take credit for helping her along the way. Although, I am pretty sure they helped to fuel her to try even harder.

She wowed the crowd at City Folk last night, as she opened the third night of the festival. She commanded the stage and rocked our worlds in her flower power pants. JJ Wilde, was indeed a breath of fresh air on a hot Ottawa night. We are going to be hearing more from this powerhouse singer, songwriter and performer. Her talent knows no bounds. I am forever a fan and am looking forward to catching her show again. She is backed by an incredible band as she continues her tour across this great land.

She will be out west in October and back in Ontario in November. The Alehouse in Kingston will be hosting her on Nov. 17, 2022 before she heads off to Montreal. She is going to need some time off after this tour, that is for sure! 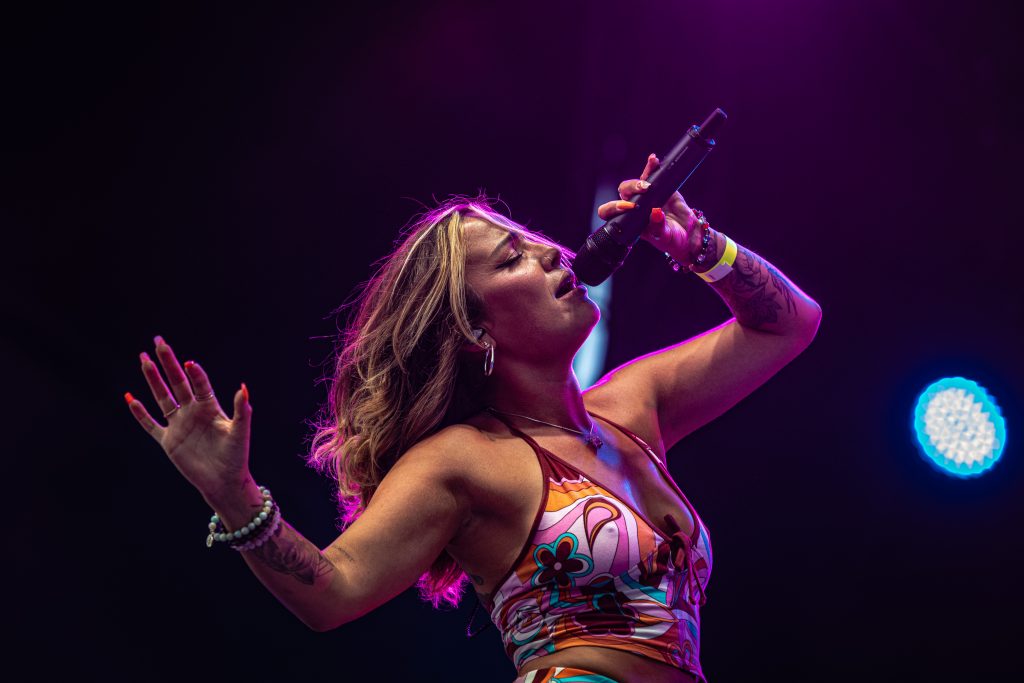 The Glorious Sons rock the stage at ...