The Glorious Sons rock the stage at CityFolk 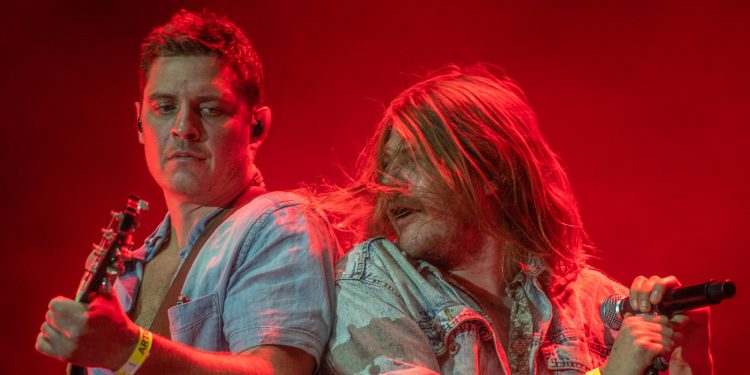 The Glorious Sons are an incredible band that attracted a massive crowd of young people to CityFolk Music Festival on Friday night.  They sang and swayed along with every song. Formed in 2011 when they signed with Black Box, the five-member band comes from Kingston, ON. The front man, Brett Emmons, is only 23 and his older brother, Jay, plays guitar. They are a multi-platinum, two-time Juno Award-winning band who opened for none other than the Rolling Stones in LA in 2021. They refer to their music as “blue collar rock and roll”.

Their 2019 album, “A War on Everything”, was recorded in Kingston with bandmates Chris Koster on guitar along with his brother Jay, drummer Adam Paquette, bassist Chris Huot and keyboard player, Josh Hewson. Brett left high school to pursue music full-time and writes most of the band’s songs. “Panic Attack” is a song that many of us can relate to. Brett has suffered with severe panic attacks for years. Music isn’t just his job, it is his healer and his life. He sings:

I wanna look at you and feel something other than pain

I wanna a woman, I wanna job

I got an urge coming on to get in trouble again

I wanna wakeup, and feel loved

Will you look me in the eyes, and tell me I’m not dying

Like most musicians, Brett channels his emotions through his music that brings healing, not only to him, but to the rest of us who appreciate this band. Music is medicine to our weary souls.

The high energy of the crowd was a like a joyful dance, or maybe that was the beer. Either way, watching them dancing, smiling and hugging one another was good for my soul. I left early, it’s a long trek home for me to North Augusta and even still it took me 30 minutes to find my vehicle in that massive underground parking garage. I am looking forward to seeing T-Pain, a hip hop R&B and Rap artist, Country artist, Tim Hicks and female Rocker JJ Wilde tonight. I am sure she will be worth hanging around for! Tomorrow, I am going to rest! 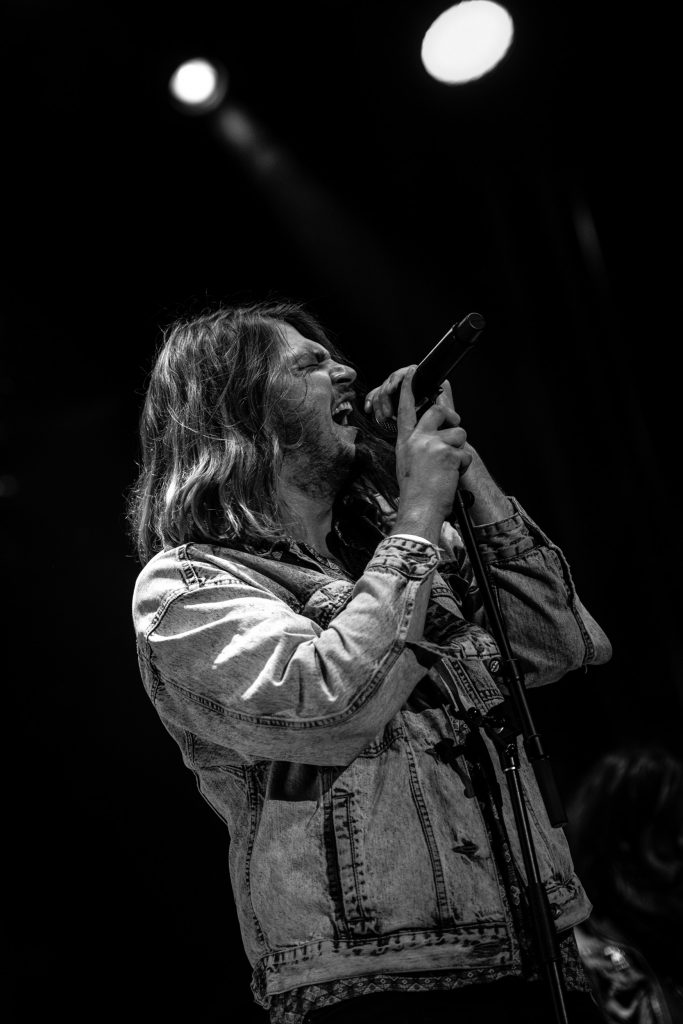 Laurie Bowen is a freelance music journalist from the Ottawa area. She can be reached at: laurielynnbowen@yahoo.ca

JJ Wilde kicks the door off its ...