The Blue Stones play CityFolk in Ottawa, opening for the Glorious Sons 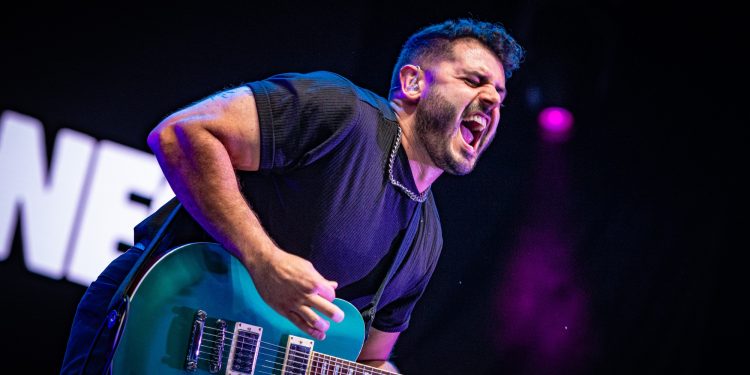 It was rock night at CityFolk Friday night! After Sophia Radisch mesmerized us with her electrifying set, two guys took to the stage. I am not sure I have ever seen a band that only had two members in it. I don’t know how they did it but they sounded like a full band. I actually had to take a better look to make sure that it was just two guys playing up there. The duo hails from none other than Windsor, ON. I lived there for 23 years, both of my daughters were born there and one still lives there. So needless to say I immediately had a connection with these multi-talented young men.

This duo is none other than Tarek Jafar and Justin Tessier. They were well received by the young crowd at CityFolk on Friday night. They met in high school, cut their first album in 2011 and have been touring across Europe and Canada for the last 10 years. In this alternative rock band, Tarek is on vocals and guitar while Justin handles drums and vocals. I have to say that it works! They have seven albums to their credit and were nominated for a Juno Award for both Breakthrough Group of the Year in 2020 and Rock Album of the Year in 2022. Not only that but they are both graduates from the University of Windsor, not in music though as one would expect, but in biology for Tarek and Philosophy and Political Science for Justin. A few of their songs have been featured on the hit series Suits.

In an interview from last year by Liza Lentini of Spin, Tarek was asked about a day in his life and was asked to fill in the blank of “When I think about tomorrow it’s always______”, and he answered, “What tasty meals I’m going to have.” It made me laugh as that’s what I think about too. I really wish that I had the opportunity to chat with these two incredible musicians but just know that I am now a fan and will be following them.

If you haven’t gotten your tickets yet, there are four nights left of the festival. It’s the last outdoor concert of the summer of 2022, so take advantage of the great music and beautiful night skies of Ottawa. See you tonight for T-Pain, Tim Hicks and JJ Wilde. I am beyond excited to see John Fogerty next weekend when he closes out the festival on Saturday night.

See you at CityFolk! 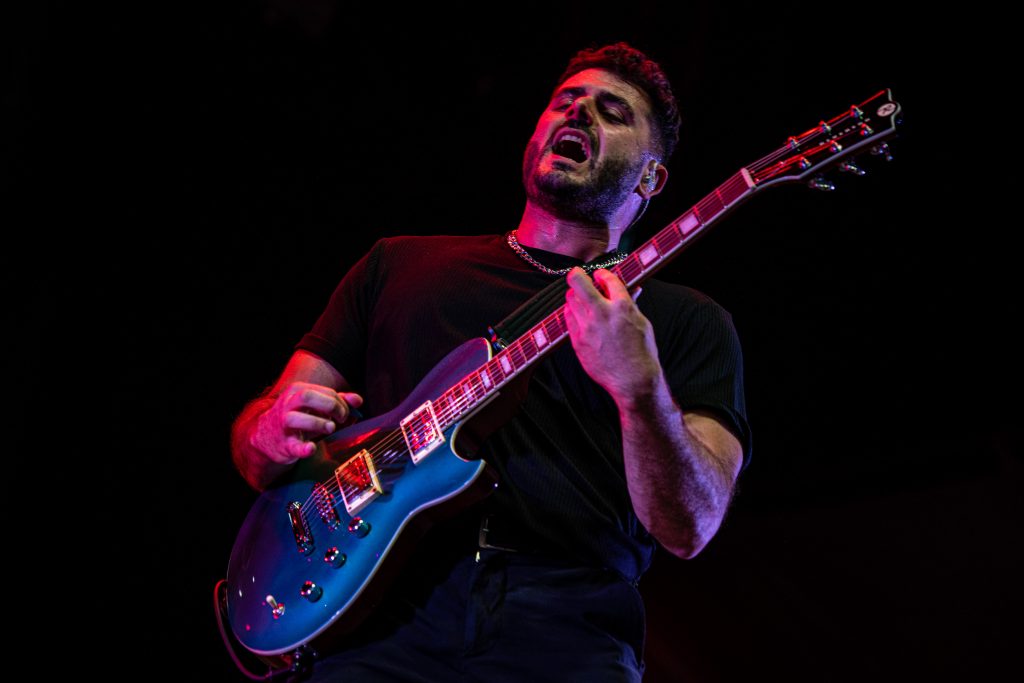 Laurie Bowen is a freelance music journalist in the Ottawa area. She can be reached at laurielynnbowen@yahoo.ca

The Glorious Sons rock the stage at ...