The CityFolk festival kicked off last night and oh what a night it was! 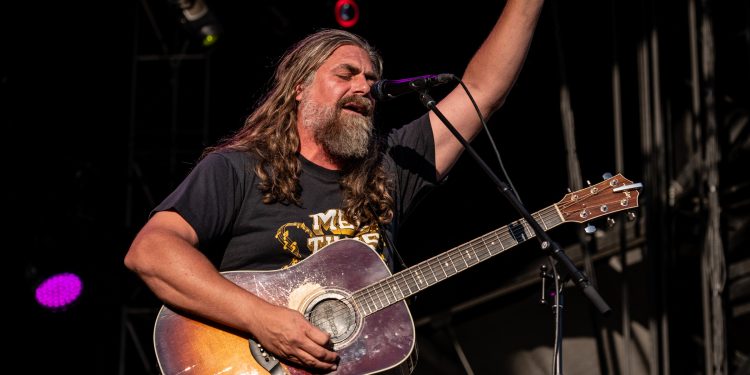 It was a perfect summer evening for the last outdoor music festival before the winter covers this magnificent city with snow. The moon was full, the temperature was perfect and the girls were dressed in crop tops with high waist denim jean shorts and white cowgirl boots. I felt like I had been transported to the 70’s. The majority of the crowd was young and they knew all the lyrics to Zach Bryan’s songs. But first, let me tell you about, White Buffalo.

I am embarrassed to say that I had never heard of this three-piece band. The drummer was terrific and you didn’t even notice that there wasn’t a bass player. As soon as Jake Smith, the leader of the band, started singing, I instantly became a fan. His charisma on stage is powerful as he swings his long hair around. He hails from California and his music has been highlighted on the popular show Sons of Anarchy. I stood in line to ask him about it. It turns out his lawyer played his music for the producer of the show and violà, they loved it. It was that simple.

You can’t put this guy in a box or genre. But if I had to, it would be bluesy rock folk with a little bit of grunge. His voice is unique and reminded me a bit of Bob Segar. There are people that follow him around from other provinces, what we call a cult following. Some were there from Manitoba. He was also the only artist to come out to the merchandise tent and greet his fans by giving them selfies and hugs. I stood in line with another volunteer, Shannon, who told me about the Sons of Anarchy gig. The line was long but everyone was super friendly and the lady behind me took some photos for me.

There are four more nights of music and John Fogerty of CCR fame, will be closing the show out on Sept. 17, 2022. 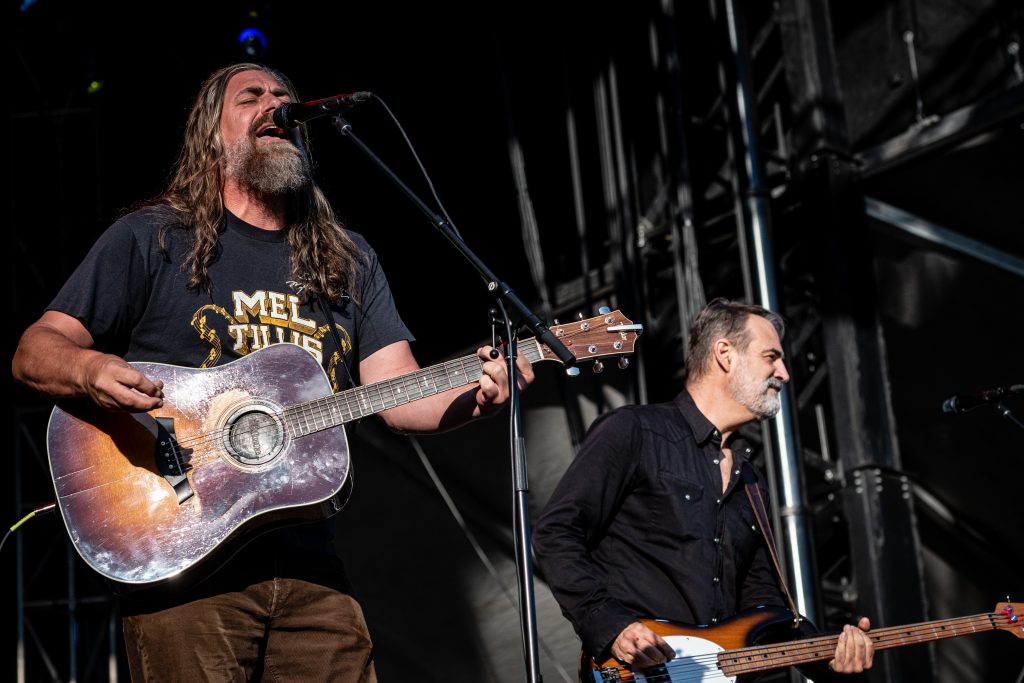 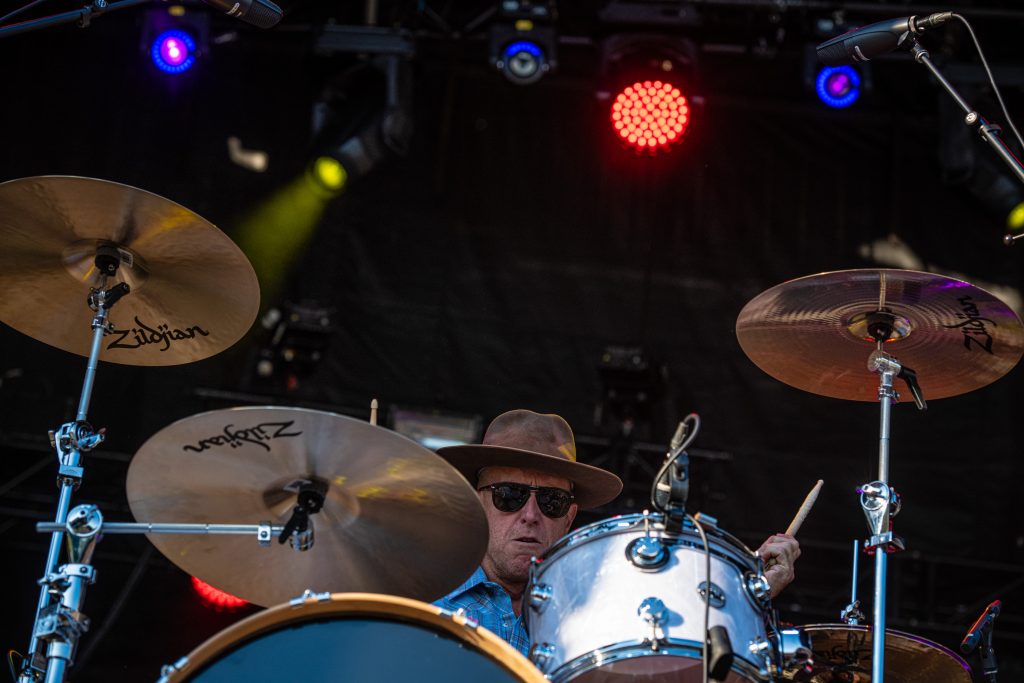 How Tom Wilson and Iskwē came together ...