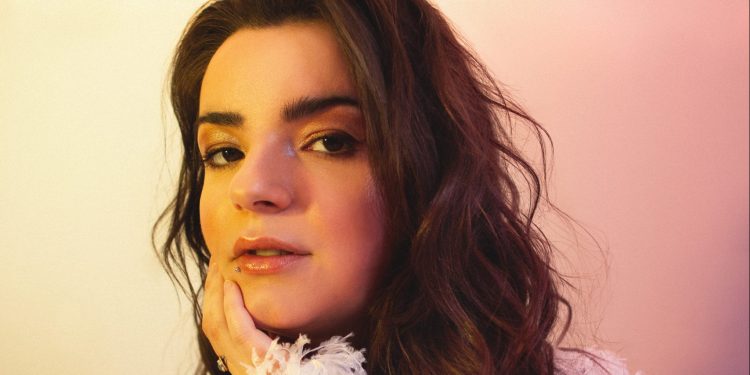 Canadian Folk Music Award Winner Geneviève Racette celebrated her birthday last week by recording a little gift for herself:  a cover of Shania Twain’s “From This Moment On.”

You see, Shania’s Come on Over was the first record Geneviève bought as a kid, and “From This Moment On” was the first song she learned by reading the lyrics in the CD booklet.

Her beautiful, warm vocals and graceful acoustic guitar put an alluring spin on this already-well-loved track.

Geneviève released her third studio album, Satellite, earlier this year, a nine-song collection of folk-pop tracks delivering honest stories of self-discovery and reflection through the cycle of love.

Satellite also features the track “Someone,” an outstanding duet with City and Colour’s Dallas Green.

Geneviève aims to surrounds herself with like-minded women in the industry and is proud that over half her team involved in the creation of Satellite are female musicians and members of the industry.

She co-produced Satellite with François-Pierre Lue (who also produced No Water, No Flowers) and collaborated on many songs with Juno-nominated Barbra Lica, award-winning songwriter Danielle Knibbe and fellow Québécois singer-songwriter Éric Charland.