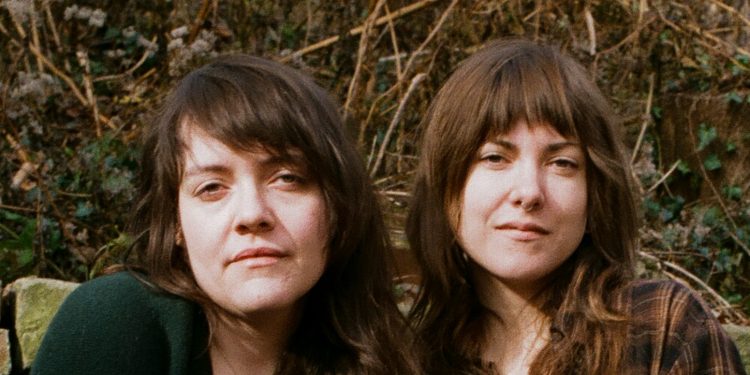 The summer festival season is slowly drawing to a close, and that means it’s time to gear up for the fall folk club season.

It gets underway next month with two splendid shows.  For more information or for tickets to these call 604-736-3022 or visit roguefolk.bc.ca.

The Rogue continues to offer its shows via livestream for those who aren’t comfortable attending in person. That also means we can all watch!

Adam Dobres is a highly accomplished guitarist who is is equally at home with bluegrass, Celtic, jazz, gypsy, country, folk, old time, rock, blues and more. Adam has played with everyone from Daniel Lapp to Grammy nominee Toni Childs, the Dustin Bentall, the Ruth Moody Band and Blue Rodeo.

Andy Hillhouse has had a varied career in music. since the early ’90s. He is a touring band leader in the Anglo-Celtic music world, a choral director, a music and culture scholar, and now a festival organizer. As a musician he toured North America and Europe through the 1990s as founder and manager of the folk-rock/funk band Mad Pudding. Since 2000 he has toured with innovative fiddler Zavallennahh Huscroft, Irish flute player Nuala Kennedy, and Juno winners The McDades. He is the artistic and executive director of the Harrison Festival of the Arts. He is former director of the Universal Gospel Choir and the Sarah McLachlan Music Outreach Choir, and he has a PhD in Ethnomusicology from the University of Toronto.

Mama’s Broke is a powerful folk duo that delivers a compelling performance with heart and raw energy. Although highly influenced by their Canadian roots, Lisa and Amy are based out of nowhere and everywhere.

Their two strong voices blend to create haunting harmonies, while they artfully juggle fiddle, banjo, guitar and mandolin and incorporate traditional dance and foot percussion into their performance. Their original – and often dark – compositions push the boundaries of tradition. Drawing from old-time, Quebecois, blues, punk, Celtic, Balkan and  doom metal, they create a soundscape that is both familiar and new.

The Upper Canada Folk Festival is back ...