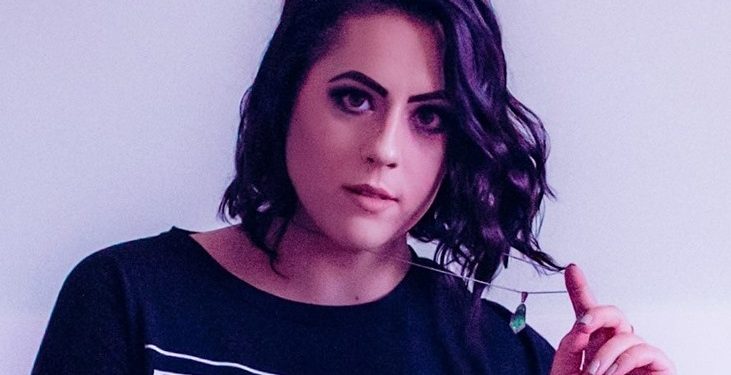 The latest single from the breakthrough Canadian country starlet is as fun to dance to as it is to enjoy around a campfire. In true Bree Taylor style, it’s authentic and downhome, teeming with lyrics that relate to the day-to-day and apply to each of us universally.

“Sha La La” tosses back a shooter of summer fun and laughter, reflecting on memories of days gone by and opportunities to create new memories.

The song follows this spring’s single, “On My Own,”

Bursting with a catchy, head-bopping chorus, “On My Own” is validating to anyone who might doubt their ability to be on their own.

“I originally wrote this song about being fed up with disappointing dating experiences and wanting to just get to a place of being okay on my own and not needing someone to ‘complete’ me,” she said. “The song was written almost four years ago now, so its meaning has taken a turn for me in the time since I originally wrote it…

“Now, the song means more to me on a level of being okay with one’s self in life on our unique path,” she continued.

For Bree, singing, writing, and performing were built into her DNA and, by the age of six, the soon-to-be breakout artist was already exhibiting signs of being a musician. Despite a hearing impairment, the youngster found her voice among choirs and eventually made her way to a recording studio in her teens.

She trained with the legendary vocal coach to the stars, Bob Garrett (Los Angeles) and Lorraine Lawson (Toronto, ‘The Launch’), and released a debut EP, Unbreakable, in 2019 — followed by a 12-city Canadian tour.

The resilience of which Bree sings in “On My Own,” is something she knows first-hand.

“I am a singer who has hearing loss and wears hearing aids,” Bree said. “From the age of six years old, I knew I wanted to be a recording artist and have a career in music; I endured ongoing hearing loss as I got older, however, and underwent several ear-related surgeries throughout my childhood.

“I, unfortunately, had a doctor who did bad surgical work on my ears, despite being told by my parents I had dreams of singing professionally. By the time I turned 16, he didn’t know what else to do with me and referred me to my current specialist, Dr. Halik, who gave me two options after hearing my story: more surgery and risk my hearing entirely or get started with hearing aids. I decided on the latter and have never regretted my choice for a second.

“I completely changed once I was finally able to hear properly!” she continued. “My hearing aids have allowed me to keep going as a singer and musician, regardless of my hearing disability.”

From her earliest beginnings to developing her niche, Bree Taylor found herself to be a country artist through and through — combining her passions to a sound nestled in the genre, resonating with her fans nationwide.

Three of her songs have charted on the Canadian indie country charts; her first single “Cry” reached the #2 position, followed by a top spot placement with her second single, “Burning Bridges” (2020). Her third single, “Kryptonite,” would soon follow suit and earn her accolades at the Mississauga Music Awards.

Recently, Bree was nominated for “Established Vocalist of the Year” at the MARTY Awards 2022 and soared to the Top 100 in CBC Music’s annual Searchlight competition.