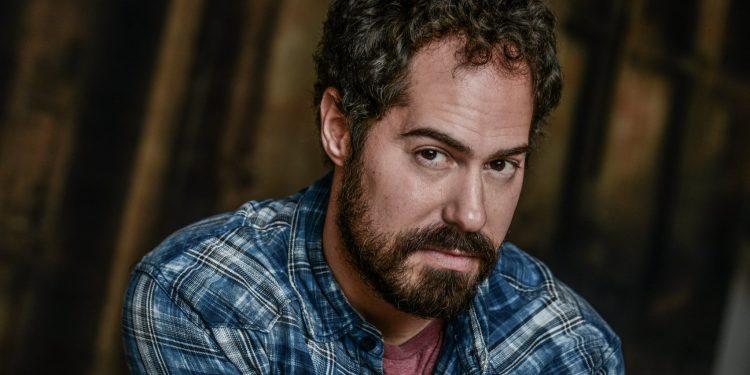 The latest single from the Toronto-based artist’s debut album, Free Times, which came out April 8, the song draws on Dany’s literary inspirations and personal experiences to deliver music with meaningful messages. As Dany puts it, the album “is a carefully curated collection of stories about love, loss, and life.”

Driving Dany’s eloquently-told stories are his clever instrumentation and robust compositional style — a mix of familiar melodies fused with new ideas. Brimming with guitars, mandolins, and carefully-considered horn placement, “Free Tonight” livens any atmosphere where the greatest singer-songwriters of all time, like Bob Dylan and Billy Joel, are welcome.

Written in Montreal when he was a 19-year-old literary student, “Free Tonight” is one of Dany’s earliest and most enduring songs — an unapologetically romantic track intended to convey a simple message best summed up by Dany himself: “It is better to keep one truly great person than chase after all the world.”

The sweet innocence in the lyrics brings us back to another time when finding a genuine human connection was less complex.

Born in Montreal, Dany Horovitz is no stranger to the Canadian music scene; his grandfather owned a record store on St Hubert, and Dany was exposed early and often to the albums of Canadian musicians like Leonard Cohen and Barenaked Ladies.

“Anyone who graduates from McGill with an aspiration to be a songwriter is forever chasing Leonard Cohen,” Dany said, citing Cohen as his biggest lyrical inspiration. He’s quick to add, “No one’s complaining about it, mind you. Everyone’s chasing somebody, so you may as well chase the best that ever was.”

A FACTOR artist development grant assisted Dany in creating and producing the debut album, Free Times — which has seen radio play across Canada, the UK, Germany, the United States, the Netherlands and Australia. The latest catchy single is a testament to where Dany Horovitz has been as an artist, and where he’s heading.