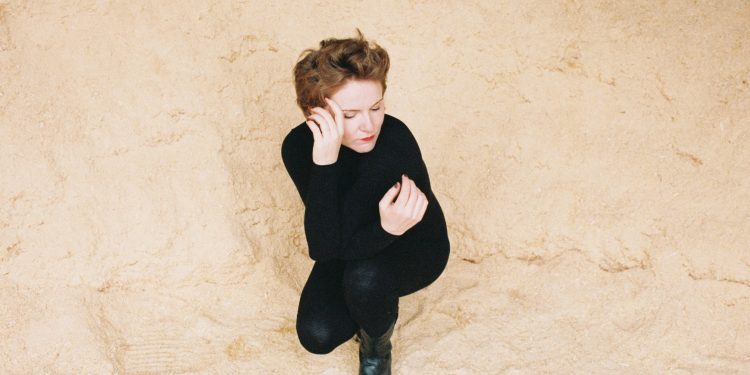 The Sadies meets Shirley Collins on Oxlip’s fifth album, Come All Ye Fair And Tender Ladies, an album dedicated to some of her favorite traditional folk songs.

Like Fairport Convention or Steeleye Span, these versions have their own psychedelic twist, brought forth by the striking production of fellow artist and musician David James Allen, who Oxlip collaborated with to bring this titillating album to life.

The album comes out tomorrow, but we’re thrilled to premiere it today on Roots Music Canada.

“I wanted a home for all these beautiful old songs I’d been playing for years,” said Oxlip, a.k.a. Jayne Trimble, who hails from Northern Ireland but currently lives in Vancouver, BC. “And my only direction to David, was ‘Go big and go psychedelic.’

“I’m glad to say he surpassed all my expectations, and the tracks turned out really wild and trippy… It was a very fulfilling collaboration, and I hope that whoever hears these songs has a good time.”

David and Oxlip recorded the tracks remotely throughout the COVID-19 pandemic at their respective recording studios: Little-known Records in Prince Edward County, ON and World Peach Records in Vancouver, BC.

Oxlip was recently nominated for Emerging Artist of the Year at the 2022 Canadian Folk Music Awards.

She has had placements on MTV’s Ex On The Beach and Spotify’s Editorial Playlists alongside the Fleet Foxes and Iron & Wine. She was interviewed on CBC radio’s The Next Chapter by Shelagh Rogers, and named the Future of Folk by Folk-Alley in the US. She has just returned from Los Angeles, where she recorded her sixth album with Damien Jurado, which will be released later in 2022.

The Slocan Ramblers have a new bass ...