Here are your 2022 Juno winners in the folk, roots, world and Indigenous categories 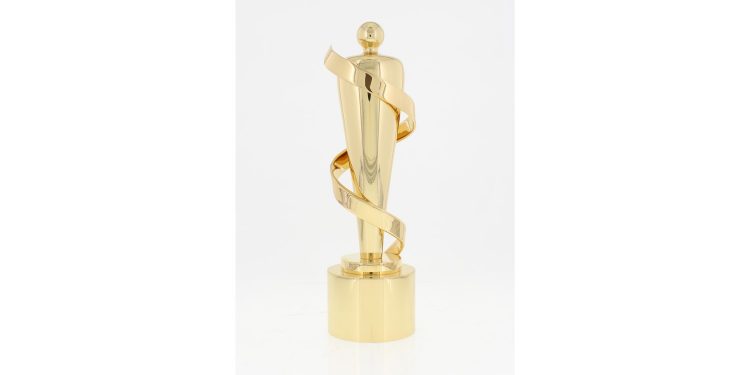 The Juno telecast doesn’t happen until tomorrow night but the awards we care about here at Roots Music Canada all get given away before that big event – in a Saturday night gala that this year happened in Toronto tonight.

One of the highlights of the webcast that stretched just over three hours was Allison Russell accepting her Juno for Contemporary Roots Album of the Year by reciting an original poem about triumphing over abuse.

“You are not alone. We are not what we’ve lost,” it began.

Another moving moment came when Mustafa accepted his award for Alternative Album of the Year for When Smoke Rises, an album inspired by the deaths of his friends in Regent Park.

“I watched Canadian publications announce the deaths of my friends using mugshots, descriptors being dated criminal records, and I knew then that I had to rewrite their memories,” he said.

“I’m not going to speak about how I’m the first Black Muslim to win this award. I think that being the first of anything should now be critiqued more than celebrated.”

Maria Dunn accepted her award for Traditional Roots Album of the Year by graciously keeping her thank yous under the prescribed 30-second time limit and humorously acknowledging her fellow nominees by saying, “I legally downloaded all of your albums, and they’re fantastic!”

Susan has been an inspiration to Indigenous people through her Arctic Rose Foundation, which creates safe spaces for Indigenous youth to express themselves freely, to immerse themselves in their culture and revitalize their bonds with their communities, she explained.

“Because of her contributions, our communities are stronger, more vibrant and more connected to the next generation,” she said.

“Susan inspires me with her music, her actions, and most importantly her kindness and her heart.  Let us all learn from her example.”

Here’s who took home the awards in the folk, roots, world and Indigenous categories.  A shoutout also goes to Ravi Naimpally, veteran world and jazz collaborator and bandleader, whose band Avataar won Jazz Album of the Year.

Contemporary Indigenous Artist or Group of the Year

Contemporary Roots Album of the Year

Traditional Roots Album of the Year

Blues Album of the Year

Global Music Album of the Year

Reggae Album of the Year

Traditional Indigenous Artist or Group of the Year

Country Album of the Year

What Is Life? – Brett Kissel

Sultans of String Release ‘The Power of ...