AHI receives second Juno nomination, paying tribute to those who helped him 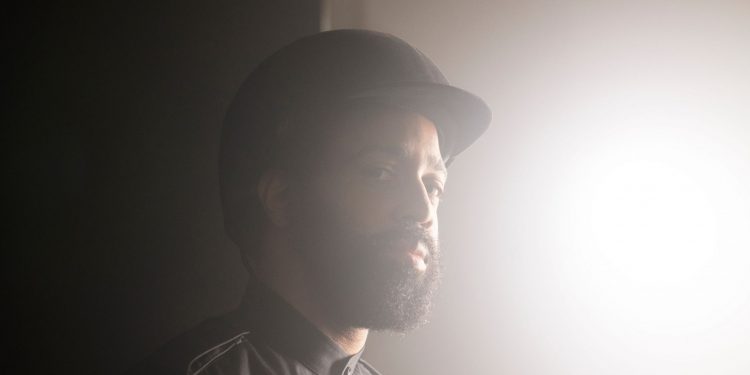 During the COVID-19 pandemic, AHI was performing less than usual, although he did book some gigs primarily in the United States.

With health restrictions winding down, AHI has more to look forward to with his music career. He is touring this summer, with singer-songwriter and actress Mandy Moore across Canada and the United States.

“I’m super excited about that,” he told me.

His third album, Prospect, is nominated for the Juno Awards under the category Contemporary Roots Album of the Year.

This is not the first time AHI has been nominated for a Juno Award. His album Our Time was nominated three years ago in 2019. But this nomination feels different for the singer-songwriter, he said.

“I’m happier with this record than I was with the last one,” he said. “I feel like this record is more deserving of recognition. It’s very heartfelt, it’s very honest. It was a collaborative effort, meaning everybody who worked on this record were giving their all to making this record. We’re all working together to create something special.”

AHI’s music career took off eleven years ago. He started with smaller showcases in the United States and the U.K. to improve his songwriting.

His big break was at the video series, Tiny Desk concerts in 2018.

“That kind of opened some doors for me,” he explained, “whereas after that, I signed my first deal, marketing, and distribution deal. Got my first booking agent,” he said.

His success led to touring with Lauren Daigle for two years, where he formed a relationship with Grammy-winning producer Paul Mabury. He and Lauren performed at some of the biggest venues in the United States, like Radio, City Music Hall, Red Rocks Amphitheatre and Greek Theatre.

When Lauren’s world tour was shut down because of the pandemic, he returned to Nashville and worked with Paul to help AHI create Prospect.

The song “Full Circle” is one of his favourites, he said. Paul had the idea to add a pedal steel player into the song while at the studio.

“It was beautiful, that process of that song,” he said. “The lyrics and everything about it is for me, maybe why that’s my favorite.”

He is also proud of his song “Say it To Me.”

“When I wrote that I felt like I won a prize,” he explained. “Being able to make that record and make a record that I  wanted to record I wanted to hear, that’s always a big accomplishment.”

The Juno Awards take place this weekend in Toronto. Check out other Canadian artists and bands by tuning into CBC TV this Sunday.

Correction:  a previous version of this story incorrectly stated that Lauren Daigle had also worked on AHI’s album.  She did not.