Check out these new singles from Martha Wainwright, Donovan Woods and Ken Yates 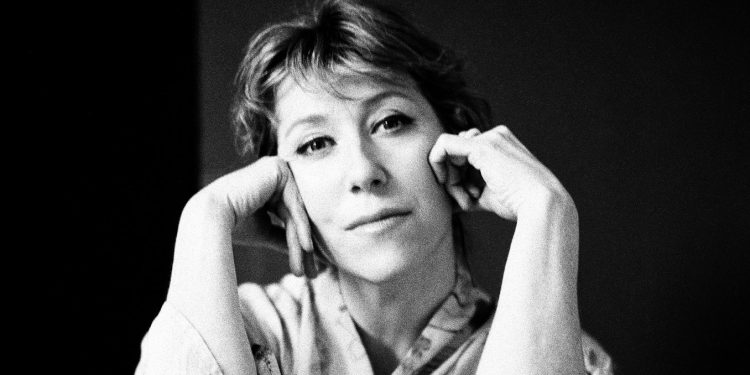 Martha Wainwright has just released a new single, “Wolves,” which was recorded during the sessions for her four-year-old album Goodnight City but never released because it didn’t quite fit the final album sequence. It has always remained a favourite, she said, not just for its sweeping, layered beauty but because it also featured her brother Rufus.

Two years after the release of Goodnight City, Martha made herself popular in the early days of the COVID-19 pandemic by treating her fellow quarantined friends and neighbours to several balcony sing-alongs, organized by POP Montreal and her Mile End café and music venue, Ursa.

Would that we all had such splendid songwriters living on our block.

“I wrote this song as somewhat of a sequel to the song ‘Quiet Talkers’ from my last album,” he explained. “That song is about finding solace in the company of a complete stranger for a night. I wrote ‘Consolation Prize’ imagining how that relationship might look a few years in the future, with one of the characters falling in love, and the other person not feeling the same way. I think one of the hardest types of love is loving someone who doesn’t love you back, but still wishing the best for them.”

Juno winner Donovan Woods released his new EP, Big Hurt Boy, on March 18, and with it, his latest single, “Leave When You Go,” featuring Toronto singer Ralph.  Interestingly, the EP title is a riff on a lyric from Martin Simpson’s song “Never Any Good.”

The six-song collection explores how our failures — and our fixations on them — not only shape but enlighten us, Donovan said.

“I write about them again and again, just hoping people will still be interested. So the title is poking fun [at] myself, that I’m theoretically this big sad guy who keeps getting dumped and writing fucking songs about it.”