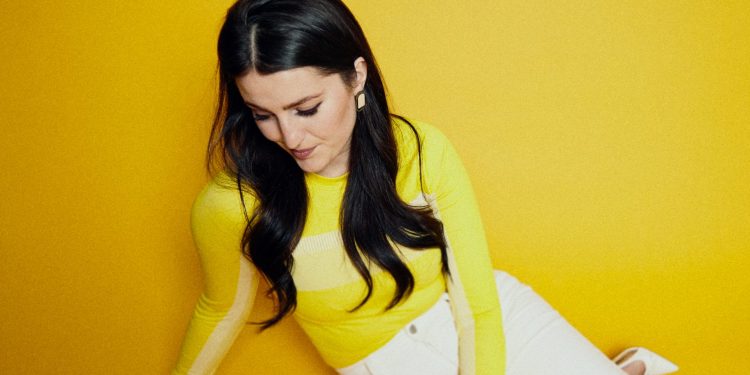 After training and working as a visual designer for several years, Meredith has returned to her musical roots, capturing moments in time by way of image-rich lyrics, comforting vocals, and expansive roots arrangements. “Prairie” is Lazowski’s tribute to the breathtaking landscape and family influences of the prairies of northern Saskatchewan; honouring her grandmother’s roots from northern Saskatchewan, where today her family continues to farm large tracts of land.

“I believe ‘Prairie’ was the second song I ever wrote,” Meredith said. “I was sitting in my parents’ living room thinking of ways to commemorate and remember my Prairie summer experiences. I was trying to capture my strong emotional relationship with the Prairie landscape in both my lyrics and my melody. As a visual artist, I sketched these landscapes and searched my photographs for inspiration. The process was organic. It started with the rhythm and the instrumentals, followed by the lyrics. Emphasized is the repetitive, sonorous instrumentals emulating the Prairie landscape and the westerly winds.”