Check out Amanda Rheaume’s new single, ‘All Sides of Me’ 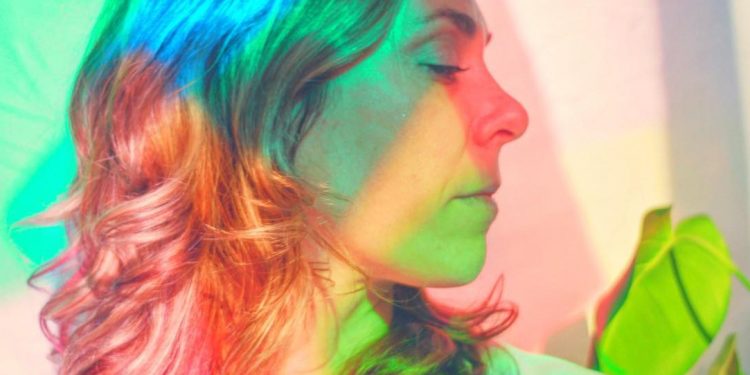 Juno nominee Amanda Rheaumes new album, The Spaces In Between, is set to be released on May 27, and she’s just released a new single for us to check out.

“’All Sides Of Me’ is a song about vulnerability and the practice of allowing oneself and others to see, love, and respect all aspects of our identity and being,” Amanda said of it in a news release. “I want this song to inspire more self-love and discourage hiding of any dreams, beliefs, questions and true desires. This song highlights the concerns we can all have at times, surrounding “enough-ness” and “lovability”. I encourage everyone to consider all of the gifts that come with letting your true self shine.”

The song was co-written with Sierra Noble, and the entire album is produced by Hill Kourkoutis, the first woman to be ever be nominated in the Recording Engineer of the Year category at the Junos (go, Hill!)

Amanda comes from a long line of tireless, transformational organizers and activists, and carries this lineage forward in her ever-growing role as a crucial builder of Indigenous music infrastructure and community. From the International Indigenous Music Summit, to the National Indigenous Music Office, the goal of empowering Indigenous sovereignty in the music industry drives all of her work.

She has released five full-length albums over a period of 15 years. Her 2013 record, Keep a Fire, was nominated for a Juno Award and won a Canadian Folk Music Award for Indigenous Songwriter of the Year.
See Amanda live:
If you are enjoying this content, please take a second to support Roots Music Canada on Patreon!