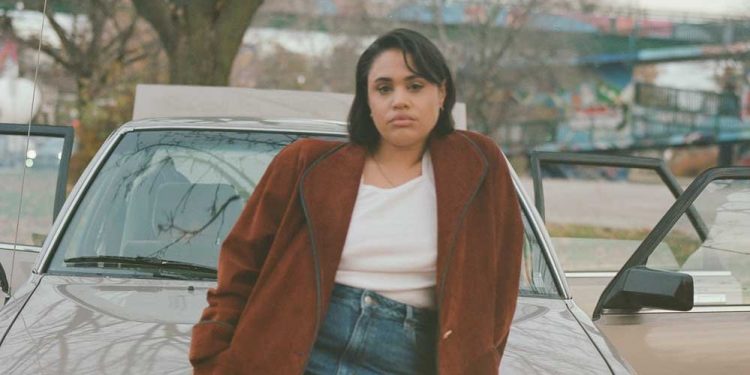 One of our jobs here at Roots Music Canada is to keep an eye on what’s coming out these days so you don’t have to.

Fear not, we’ll let you know about the good stuff.

There are a bunch of exciting releases either out now or on the horizon, so let’s go through them quickly, shall we?

Gifted young Mi’kmaq fiddler and singer Morgan is the latest signing to Ishkode Records, the new Indigenous record label run by ShoShona Kish of Digging Roots and Amanda Rheaume. They will release his debut album, First Flight, on March 25. Until then, we have this delightful new single and video for “Ko’jua,” which Morgan describes as a “song that has been here in Mi’kmaki for a very long time. Performing this song brings the community together. Toddlers, youth, adults, and Elders all gather in a circle to dance with one another, to create a space of peace. My variation of ‘Ko’jua’ sends the message that no matter where you come from, there is always a space for you in this circle of peace.”

Lydia Persaud – “Good for Us”

Perhaps best-known for her work with the O’Pears, Lydia releases her sophomore solo album, Moody31, on April 29 on Next Door Records.  She has just released the first single, “Good For Us,” which she wrote on tour in Halifax.

Lydia is a fixture of Toronto’s music community and a sought-after collaborator, whose early influences sprang from singing in church and discovering soul music on an old cassette.  Her sound expands the boundaries of soul to include both folk and jazz, styles that have been foundational to her musical growth. Lydia attended the rigorous jazz program at Humber School of Music, where she won the Oscar Peterson Jazz Award.

Sarah Tolle shows empathy for those with ...