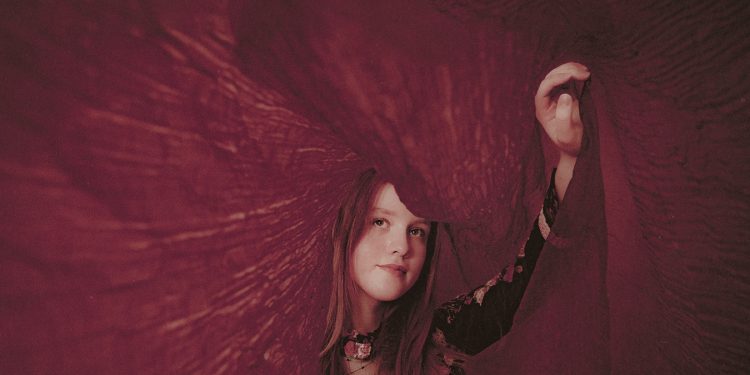 As one third of her most recent EP release, The Blue Period: Volume 1, the Toronto-based indie artist lays it all bare in the song’s lyric, boldly going where few venture: the inner workings of one’s heart.

“I wrote this on my acoustic guitar, inspired by the feeling of hopeless dependency of a young infatuation,” Faeya explained. “This song flowered into its folk-inspired sound over several late-summer days at Dream House Studios in Toronto.”

From there, it was thanks to her, recording engineer Calvin Hartwick, and instrumentalist, Sean Royle that “Brave Obsession” grew to the sounds and textures we hear on the final cut.

“I had been listening to a lot of music by great folk artists like Joni Mitchell and Nick Drake while writing this song, which influenced its sound,” she said.

The song unearths the longing and resilience to keep pursuing, even if faced with the possibility of hurt and rejection — a mature and intimate conveying of the heart’s desires.

“The song is different from the others on the EP because of its guitar origin and conversational lyrics,” she mused. “I wanted to tell a story but still leave it up for interpretation.”

The Canadian songbird is finding early success in her ethereal ballads, earning streams online in nearly 60 countries, and thousands of spins on Spotify alone. Her striking, piano-driven, cinematic style pushes boundaries, giving her an edge over her peers in her genre.

The lyrics are poetic, the artist is bold and unafraid of giving what’s inside permission to hang out in the light. On this track, and on the entire EP, Faeya is bravely obsessed with telling the truth.

“Brave Obsession” and The Blue Period: Volume 1 are both available now.