The Penguin Eggs 2021 Critics’ Album of the Year: Allison Russell – Outside Child 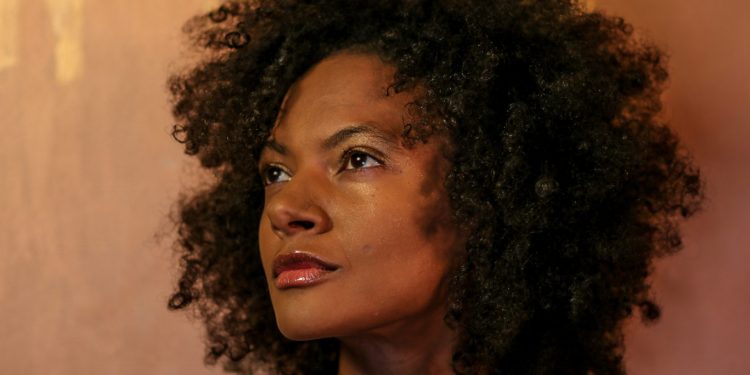 As many of you know, our venerated Canadian folk music magazine, Penguin Eggs, ceased publishing earlier this year with a winter/spring double farewell issue.

Since then, some of you have expressed a desire to see Roots Music Canada help fill the void left by Roddy Campbell and crew.

Those are pretty big shoes to fill – although moose have big hooves! – but we saw an opportunity this winter to preserve one very important Penguin Eggs tradition: the annual critics poll.

Every year for 20 years, Penguin Eggs invited music journalists, radio hosts, folk club and folk festival artistic directors and other “taste makers” in our genre to send in their top 10 albums of the year – and their favourite new discoveries.

The magazine gave artists a point for each list they appeared on and tallied them up to get a final Top 10.  It also published the top three new discoveries.

I’m thrilled that Roddy was keen to partner with us to keep the critics poll alive, and he deserves all the credit for doing the actual polling and tabulating the results.

One thing I’ve always loved about the Penguin Eggs Critics Poll is that, although critics are free to select albums from anywhere in the world, the overwhelming majority of winners come from Canada.

The same is true this year. 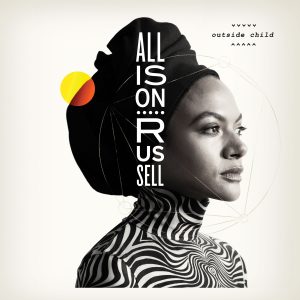 It likely won’t come as a surprise to too many people that Allison Russell came out on top with her triumphant solo debut, Outside Child.

For those of us who have worked with Allison over the years and who know what a lovely and gracious soul she is, watching her release such a phenomenal album and receive such deserved praise has been a high point in an often-depressing year.

If you’re unfamiliar with her story, have a read of this article we published when the album first came out; it was authored by Tim Readman, one of the first people Allison played music with when she moved to Vancouver.

‘This is my path’: Allison Russell on trauma, self-love and healing through music

Thank you to everyone who took part in this year’s poll, many of whom were likely caught off guard by the request, having assumed that it wasn’t happening this year.

And congratulations to Allison on another well-deserved honour.

The full top 10 is below.  To see individual critics’ top 10 lists, CLICK HERE.

The Penguin Eggs Critics Albums of the Year: 2021

Past Albums of the Year