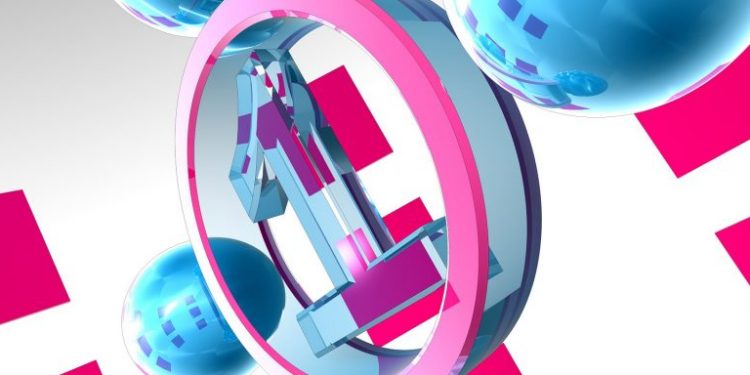 Our annual New Year’s Eve tradition here at Roots Music Canada is to showcase the ten most popular stories we published in the past year, based on the number of pageviews each received.

To some extent, the list always ends up being a bit of a reflection of where our minds were at in the past year, and that’s particularly true this year.

Our three most popular stories in 2021 related to the discovery of unmarked graves at the sites of former Indian Residential Schools, the death of a pioneering Indigenous artist from COVID-19 and the #seashantytiktok craze that took over social media earlier this year.

Many of the rest of the stories are about new recordings that made an impact, and it’s always gratifying to see new artists like Kyle McKearney being embraced alongside more established voices like Donovan Woods.

I hope you enjoy reviewing these stories, and I hope you have the Happiest New Year possible in the midst of a pandemic and a climate crisis.

10. The Wanted preview new album Strange Flight with first single ‘Before The Fall’ 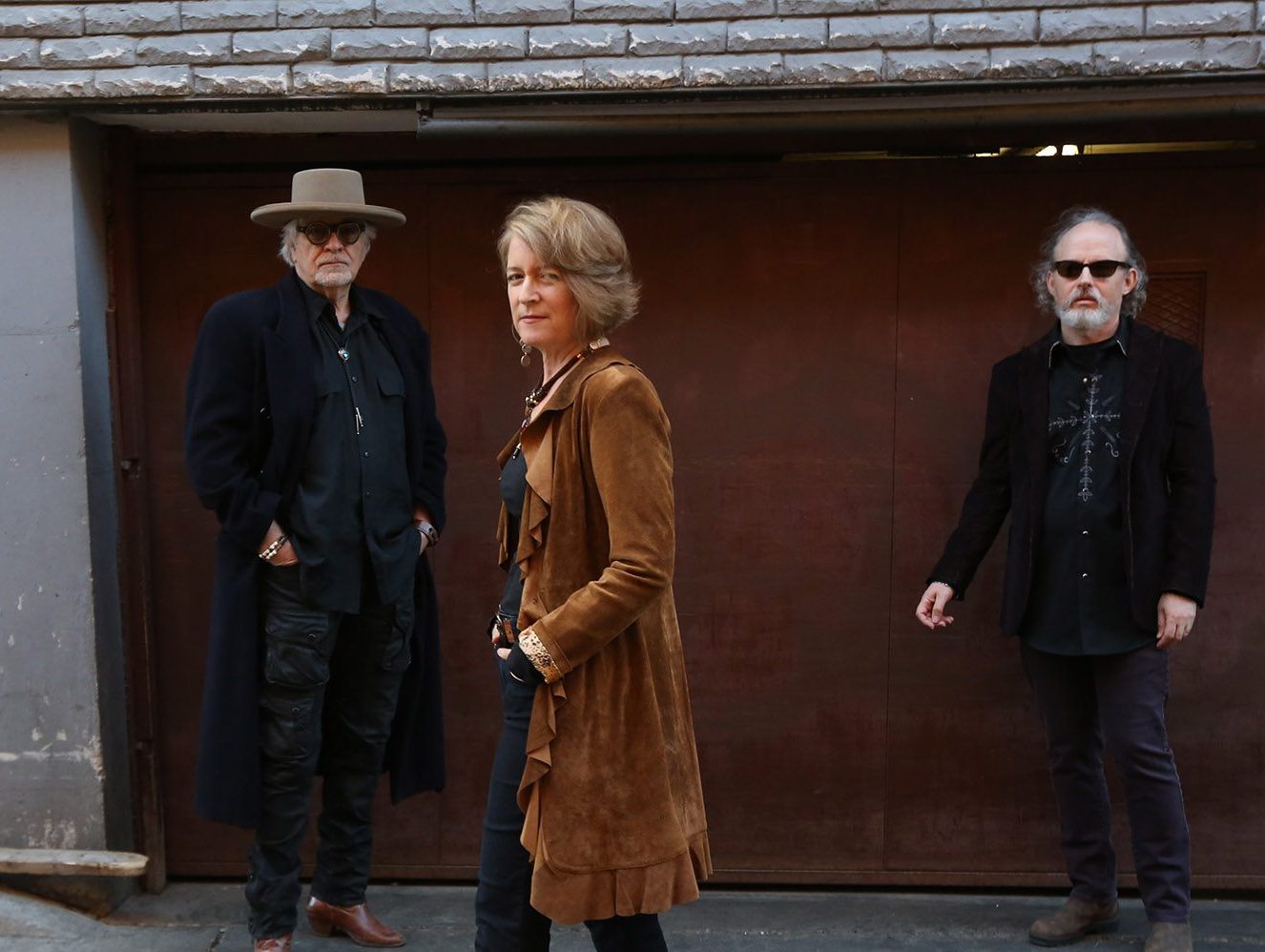 On their new album, Strange Flight, officially out March 26, the Wanted return with another collection of honest and gritty roots music, infused with a spirit that’s at times darkly haunting, incisively witty, or just plain fun. It’s an approach the Toronto-based group has honed since releasing its self-titled debut album, which has tallied close to a half-million Spotify streams and earned them appearances at the Mariposa Folk Festival, Folk Alliance International, and the Canadian Country Music Awards.

9.  Donovan Woods and Aoife O’Donovan’s ‘IOWA’ is an honest homage to the road 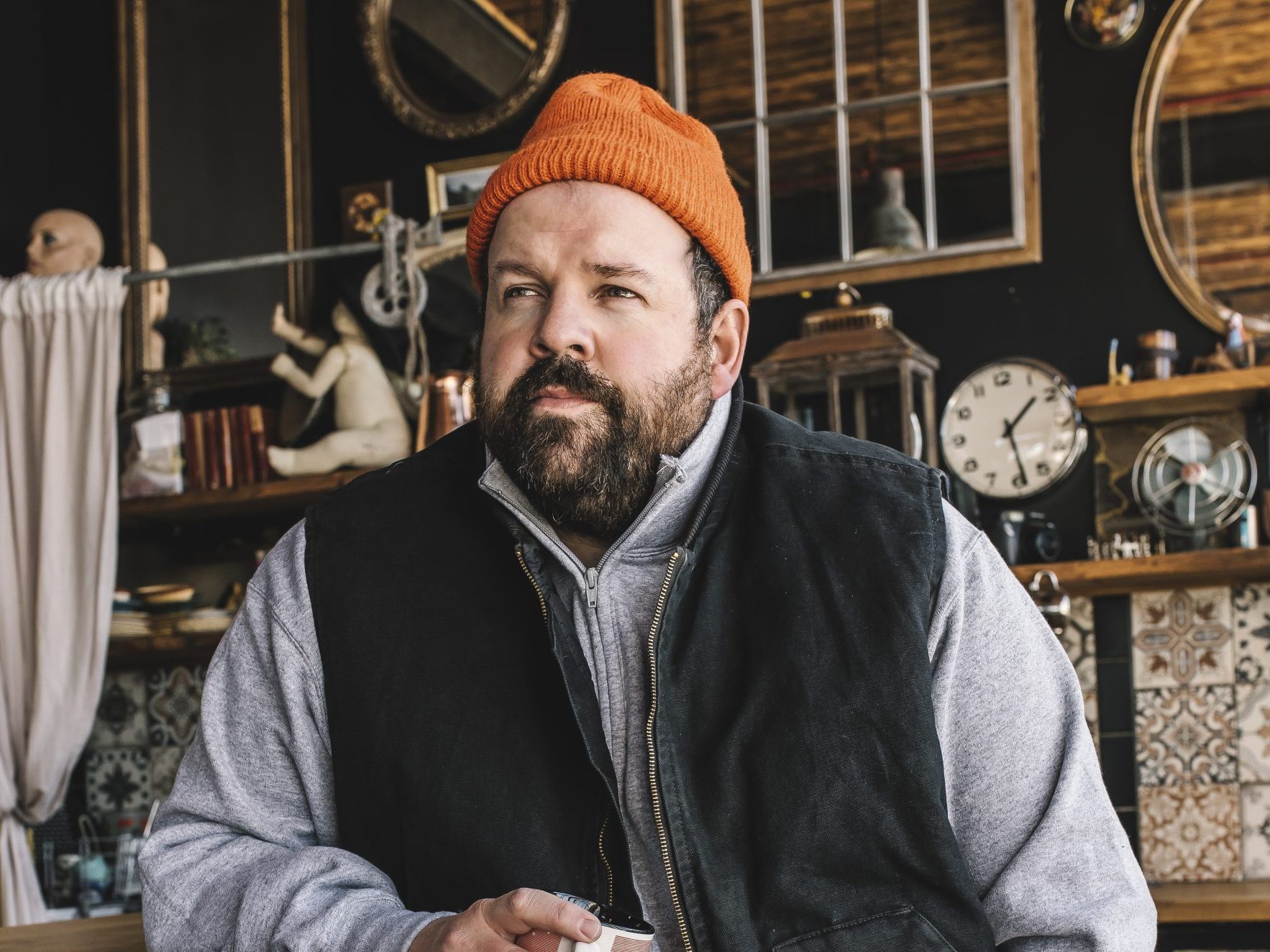 Following the release of his critically acclaimed 2020 album Without People, Donovan Woods shared a new single on May 7.

“IOWA” is a dreamy acoustic number with a subtle Celtic charm, thanks in part to the accompaniment of Grammy-Award-winning artist Aoife O’Donovan. The Irish-American singer co-wrote the tune, lending beautiful harmonies to Donovan’s whispery vocals, revealing chemistry beyond their similar names. 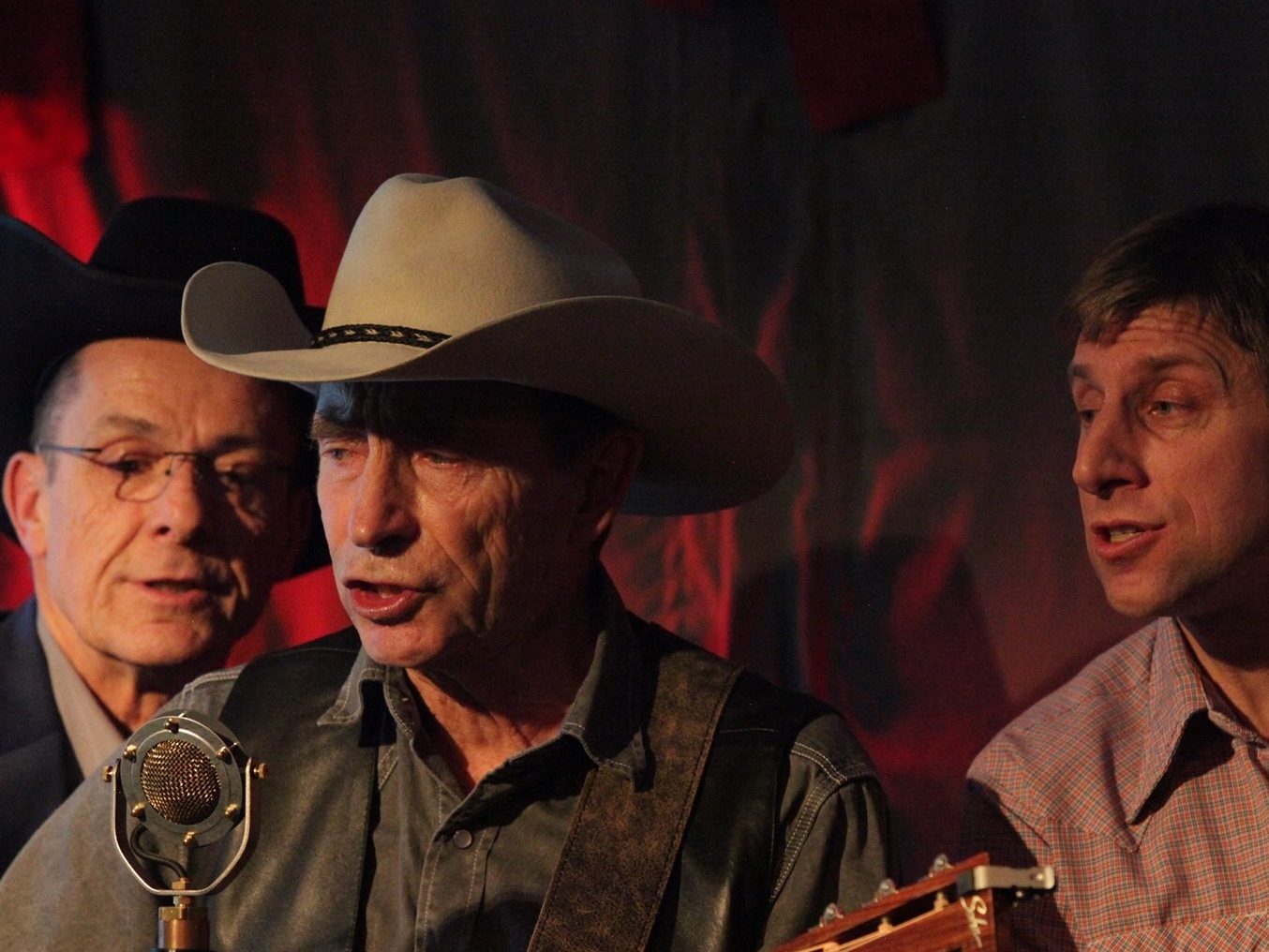 The Wardens isn’t just a cool name for a band. In this case, it’s an actual description of its members.

The trio of national park rangers based in Banff, AB, makes mountain music – both literally and figuratively – marked by beautiful three-part harmonies and lyrics that tell stories you won’t hear anywhere else.

We’re thrilled to premiere their new single, “Coming Home,” from their new album, Sold Out at the Ironwood, which is coming out on Jan. 29.  The song tells the story of Jasper park warden Frank Burstrom, a third generation warden who grew up in a log cabin in Jasper National Park. 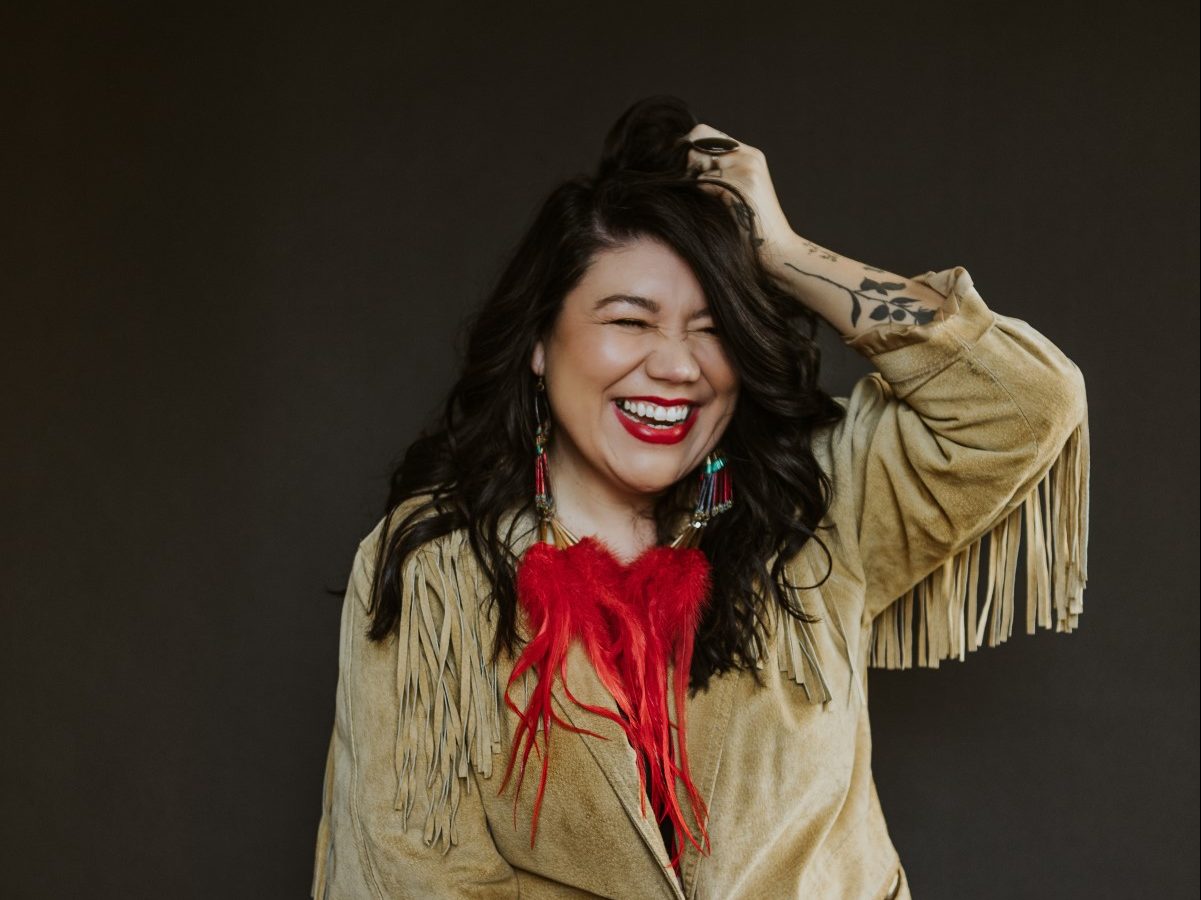 Chances are you’ve seen that Scotiabank commercial that ends with a female voice singing the chorus of the Tragically Hip’s “Ahead by a Century.”

What you might not know is that the female voice belongs to Edmonton artist Celeigh Cardinal, the 2020 Juno winner for Indigenous Artist of the Year and one of the most riveting new voices on the scene today.

Well, it turns out Celeigh was so inspired by her work on the ad that she decided to record her own full version of “Ahead by a Century,” and she just released it this month with an accompanying music video. 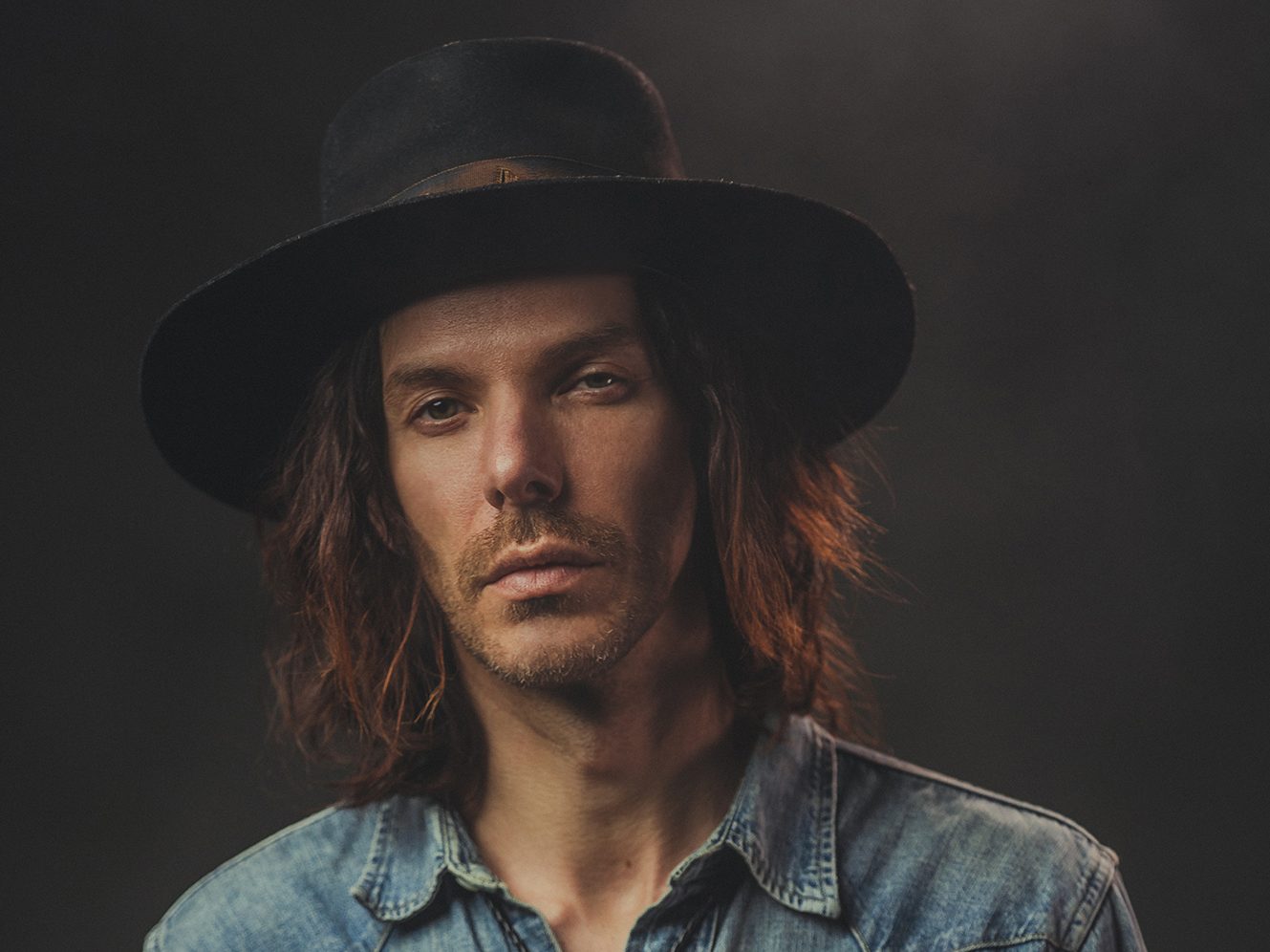 Born and raised in small-town northern British Columbia, Kyle McKearney grew up immersed in country and bluegrass music and is now poised to carve out a place for himself in that world with his own distinctive brand of Americana.

Kyle’s new single, “Annie,” which we’re excited to premiere, is an irresistible, acoustic-based love song that hearkens back to simpler times — not so long ago — when all of us were able to indulge in romantic thoughts, and musicians could get together in person and play the way they were meant to. As Kyle describes the song, “Annie is that person who you yearn to be with but deep down you know that you never will. There is peace and hope in knowing that she exists.” 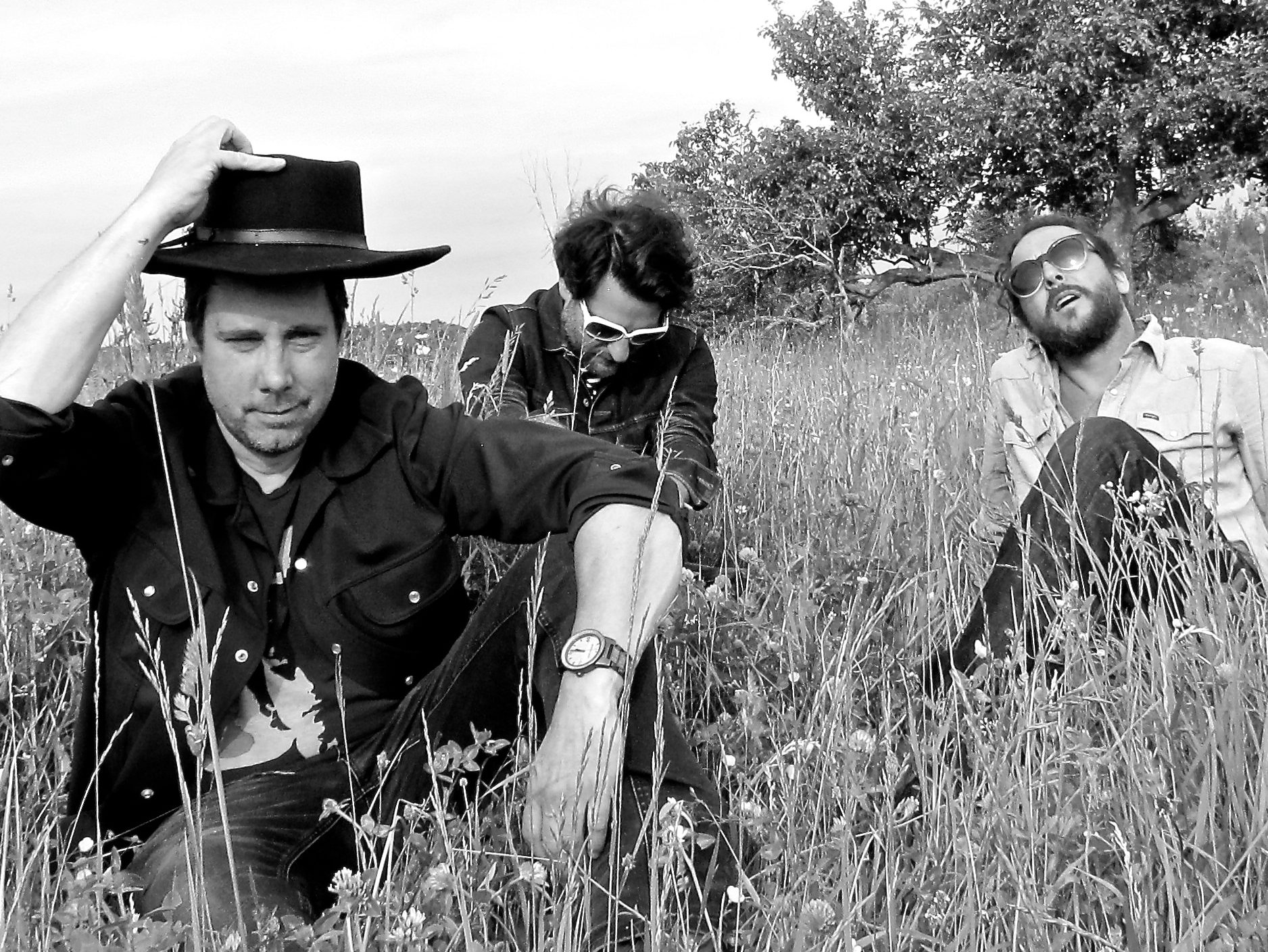 In case you didn’t know, Ontario is big – bigger than Texas, actually. A lot of that vast, wild space is ingrained in the music made by Ontario artists, and one of the most revered, Fred Eaglesmith, has often said that he would rank Ontario songwriters equally with those from Texas. It’s all just sometimes hard to notice, with Toronto being the centre of the universe and all.

The members of the band ONTARIANS don’t live in Toronto, which is precisely why their name suits them to a tee. Their turf is mostly the northern half of the province, from Collingwood to Sault Ste. Marie. But with the upcoming release of their debut album, The Greatest Short Story Never Told, on March 12, they’re more than happy to represent the southern half as well.

4.  6 Irish-Canadian artists who are actually FROM Ireland 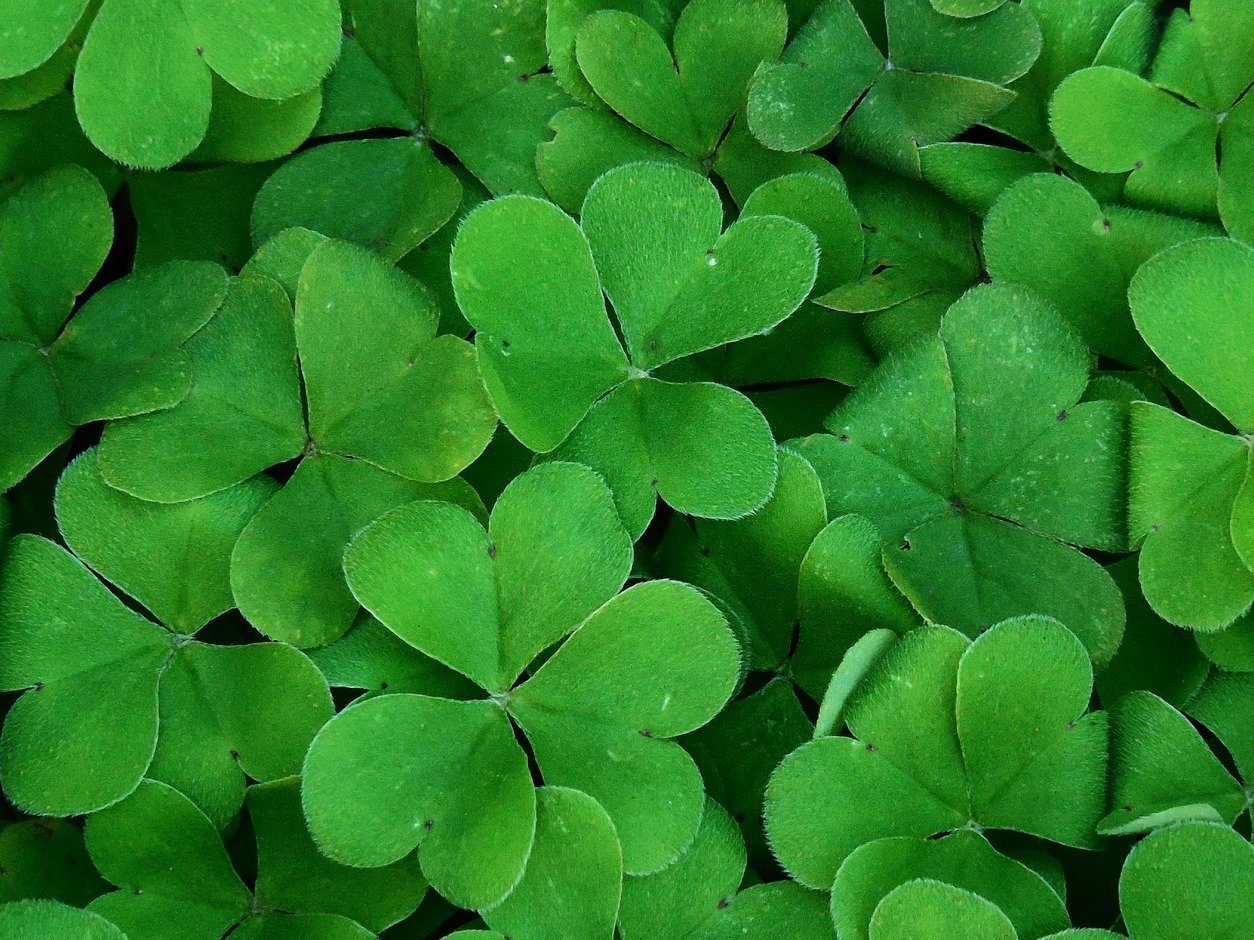 Canada has one of the finest Celtic music scenes of anywhere outside the British Isles and Ireland, particularly in places like Cape Breton Island, where I’m pretty sure kids learn to fiddle before they can walk.

We also punch above our weight when it comes to drinking songs, thanks, in part, to acts like Spirit of the West, the Irish Rovers, and Great Big Sea.

So as we celebrate another St. Paddy’s in the saddest, most pathetic, most un St. Paddy’s way possible – by drinking alone at home with no parades or parties to attend – it may come as a surprise to many to know what we don’t have in Canada: an abundance of Irish musicians.

3.  ‘I want everyone to remember his name’: Indigenous music trailblazer Shingoose has died of COVID-19 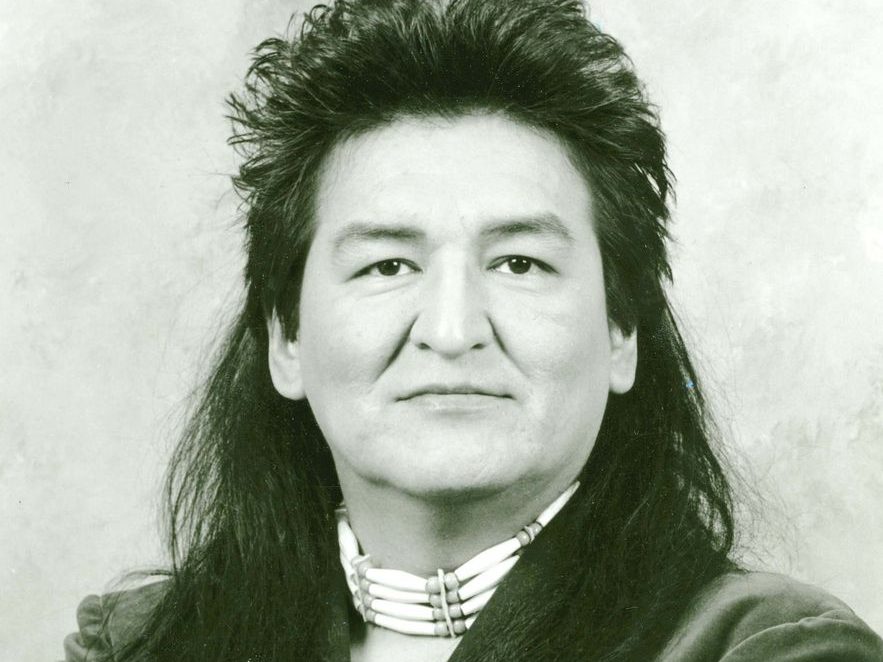 Duke Redbird first met Shingoose at the Mariposa Folk Festival in the late 60s or early 70s.  They were performing as part of a showcase of Indigenous performers that Estelle Klein had put together at the urging of Alanis Obomsawin, Duke said.

They would go on to make a record with Bruce Cockburn, capture the attention of Glen Campbell, tour and perform together on numerous occasions, collaborate on several films, and earn a Grammy nomination as part of the Native North America collection, a compilation of songs from Indigenous music pioneers.

One of the last times Duke saw Goose, they were celebrating that album on stage at the 2016 Winnipeg Folk Festival.

Shingoose, singer, songwriter composer, performer, TV producer, activist and all-round trailblazer for Indigenous music, died this month of COVID-19 at the age of 74.

2.  5 sea shanties by Canadian performers for all you #seashantytiktok fans 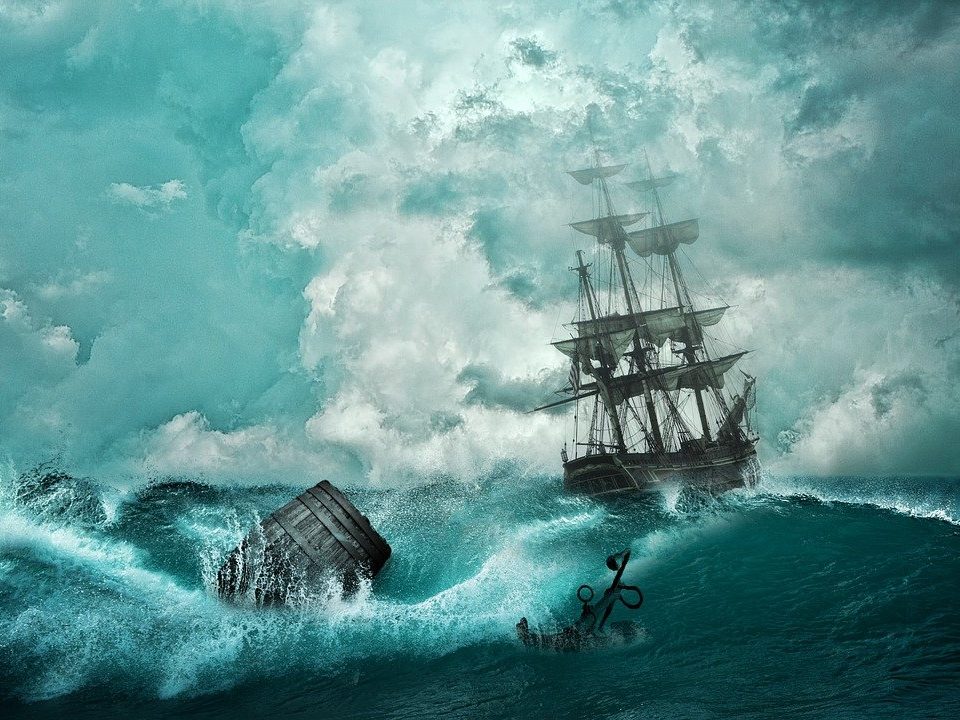 Greetings!  If you’ve just joined us from Google after doing a search on the words “sea shanty,” I’d like to welcome you to Roots Music Canada.  We’re you’re home on the web for all things Canadian folk, roots, and world music – which is to say, stick with us if you want to find out what the next big thing is going to be. Cuz seriously, we were onto this sea shanty thing way before Colbert. 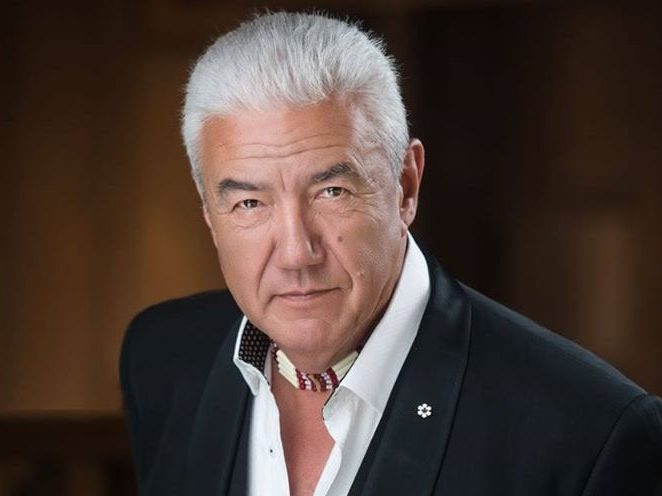 Tom Jackson is already a household name in this country, best-known as a star of the TV show North of 60 and as the founder of the annual Huron Carole benefit concert series, which has raised millions for foodbanks nationwide.

Now, he is giving us the truth about Canada’s residential school system on the haunting new track, “Lost Souls.”