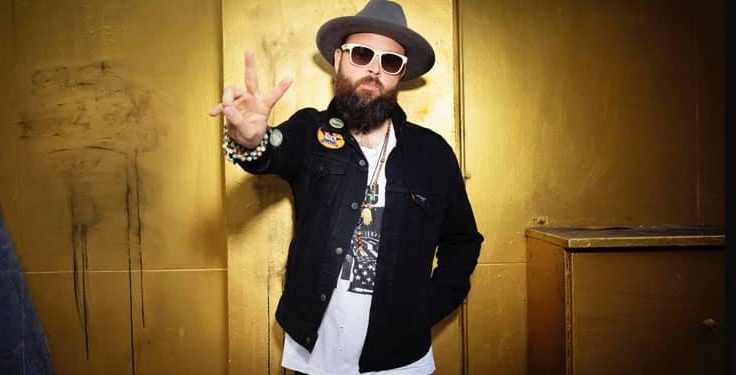 All that rain in British Columbia didn’t just take out several highways and the entire city of Merritt; it has also claimed the livelihood of a beloved Alberta singer-songwriter and producer, who had just relocated to the coast last year.

Leeroy Stagger had just settled into his new home in the Victoria area when the deluge transformed the creek near his house into a raging river. It turned his backyard into a swimming pool and sent thigh-deep water pouring into his basement studio. Friends could do nothing but scramble to help rescue what gear and instruments they could.

As if the pandemic hadn’t caused enough strife for musicians, what with the loss of their performance revenue and all, imagine losing the one thing you could do during the pandemic: produce records in your studio.

Fortunately, Leeroy is insured, so one hopes he can expect to see his studio rebuilt. But that will take months, and he still has to pay his mortgage and feed his family in the meantime.

So friends have launched a GoFundMe campaign to try and raise $60,000 to help him. You can contribute by clicking on the link below.

Allison Brown is looking for your new ...