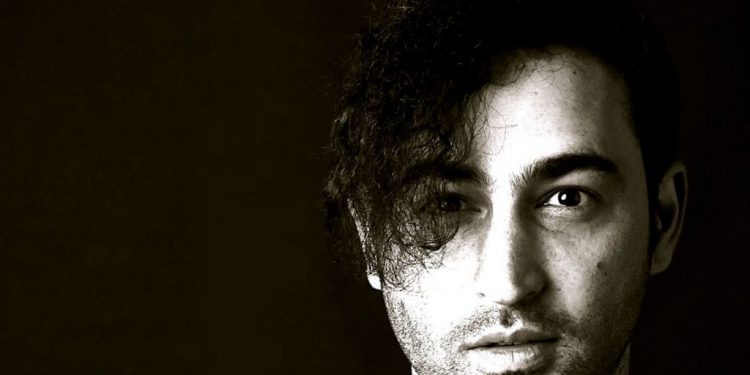 Sina Bathaie first started learning Santur in his native Iran at the age of seven from his father, master Javad Bathaie.

He has taken the instrument places few musicians have gone with it before.

His latest album, Oracle, is a deep dive into electronic music and organic house, offering a fresh oriental sound with electronic beats.

Have a listen to the song “Sahara” here:

Sina studied Persian classical repertoire on the oud and later studied composition and orchestration for films at Berklee College of Music. He has scored movies such as  The Horse Latitudes, Un royaume déménage, Ameno and Mr Settled Immigrant.

His second album, Ray of Hope, was released on Windcatcher Records in 2017 and was nominated for Best World Music Album of the Year at the Independent Music Awards in New York City. His debut album Sound of Silence was released in 2012 and received warm critical acclaim.

We’re loving watching Sina’s evolution as an artist and can’t get enough of his foray into electronica.