Madison Violet – ‘Time to Right the Wrong’: about the murder of Brenley’s brother 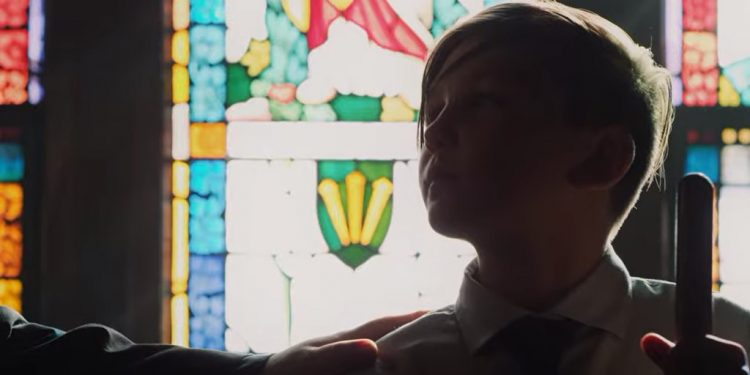 Juno-nominated Canadian singer-songwriter duo Madison Violet is about to release a stunning new video for their single “Time To Right The Wrong” – and we’re thrilled to premiere it here on Roots Music Canada.

The song is based on the true story of Stevie MacEachern — brother to lead-singer Brenley MacEachern — who was murdered in 2006 when he was 45 years old.

At the age of 11, Stevie became an altar boy and survived a period of abuse, but he never fully recovered, and that led to drug use and to his eventual murder.

“This was a hard song to write, and it came with a lot of tears, but I know Stevie would want me to share his story,” Brenley said. “It’s time
to right the wrong! We need to talk about ‘the wrong’ that has happened to my brother and so many others around the world. We’re trying to do our part through song.”

Madison Violet is a Juno-nominated Canadian music duo composed of Brenley and Lisa MacIsaac. The duo has achieved an impressive list of accolades throughout its 22 year career, including a Juno nomination, a Canadian Folk Music Award for Vocal Group of the Year and
a Critic’s Choice Award from Country Music People’s Magazine.

Their songs have been featured in the notorious music magazine MOJO’s Top 10 Playlist, and received a mass of acclaim from outlets such as the BBC, the CBC, Maverick Magazine and NPR.  They have also earned the duo the Grand Prize in the Maxell John Lennon Songwriting Contest.

Madison Violet was on Germany’s WDR’s list of Best Bands of All Time, and with a bit of a departure from their usual rootsy sound, their single “These Ships” was released in 2014 on one of the largest dance labels in the U.S., Ultra Records, garnering over 1,200,000 plays on Spotify.

The duo has a total of nine studio albums to its credit.

Caroline Wiles gives us a taste of ...