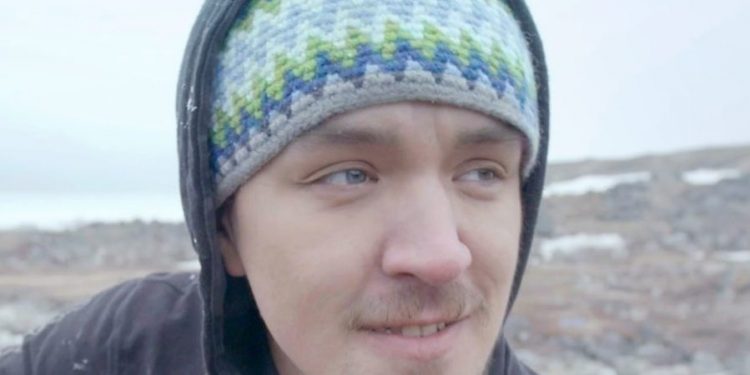 Two artists –– Aocelyn (pronounced “aw-slin”) and Shauna Seeteenak –– are slated to record music videos for upcoming single releases and demos for their next albums.

All of the artists are also undergoing daily industry training and coaching.

The compound is operating through Thursday, while songwriting and music production workshops continue through Saturday.

According to Hitmakerz CEO Thor Simonsen, the project was born out of necessity and pragmatism.

“The idea came about since we were already flying people around the country for production,” said Thor. “Then we thought, ‘Wouldn’t it be great for all these amazing artists and producers to meet and work in the same space at the same time?

“The project was partly inspired by the innovative concept of a TikTok content creation house” Thor continued. “We expect the Hitmakerz Compound to allow our artists to be inspired, cross-pollinating ideas in order to create new music, beautiful content, and continue developing sustainable careers in the arts.”

The producers lined up to work with the artists are no strangers to the industry, or creative ways of producing music: Chris Birkett has worked with Led Zeppelin, Sinead O’Connor, Sting, Quincy Jones and Buffy Sainte-Marie.

Dale Penner, a platinum-selling and multi-award winning producer, engineer, and mixer, also has a chart-topping list of credits that includes Nickelback, The Matthew Good Band, and Econoline Crush.

Thor, also an award-winning music producer, will be the executive producer of each project. His credits include projects by everyone on the label’s roster, as well as ones by Aasiva and the late Kelly Fraser — with whom he originally founded the company in 2016.

In order to capture the spirit of the project for a potential documentary, Joan Prowsewill is directing a small team of aspiring documentary filmmakers. Joan is a Juno Award-nominated and esteemed writer, producer, director, and video editor. The music videos are being directed by Ottawa-based filmmaker Rachel Vrecic, who will manage a small team of filmmakers.

“I think everyone will benefit from getting to know each other and working together,” Thor said of the event. “These intimate events will create amazing new music, friendships, and unforeseen opportunities for growth”.