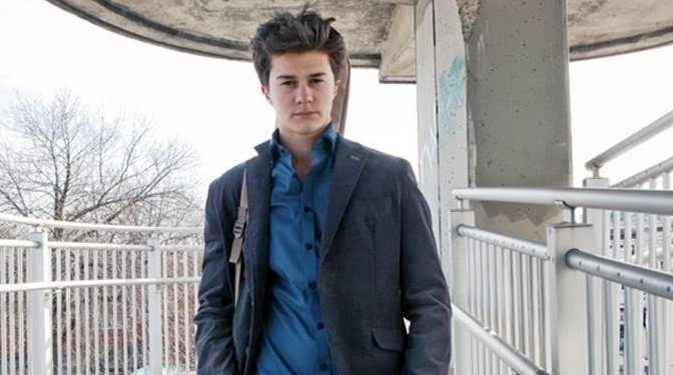 The song is the result of a writing collaboration with mentor Lily Frost, along with Rob Joy, Denielle Bassels, and Chris Bartos.

“Breakfast Special” is available on all major streaming platforms.

For more information you can visit Carson Koa on any of the links below.

Carson, who is of Hawaiian and French-Canadian descent, is a laid-back, down-home heartthrob who sings with a touch of country. He has dual U.S./Canadian citizenship, lives with his family in LaSalle, ON, and works out of L.A. and Toronto. Carson is an accomplished, self-taught guitarist and a thoughtful, emotional songwriter with a warm, mellow singing voice. He also plays the ukulele and piano.

“Breakfast Special” hinges on the clever double meaning of the key chorus line, “She makes my breakfast special.” The production, arrangement, and singing style all charmingly underplay the romantic infatuation of the lyric, about the passionate but unrequited love of a young man for a small-town restaurant server.

The video for “Breakfast Special,”  shot during the pandemic, features Carson performing the song in various rural settings, and similarly understates the situation by never revealing the object of the young man’s affection, leaving her as out of reach for the viewer as she is for him.

Carson started singing at the age of three and has since sung national anthems for hockey games. He has had principal acting roles in The Shack, Odd Squad, Annedroids, Spun Out, and The Grizzly Maze. He’s currently shooting a Christmas movie that will be out during this coming holiday season. He’s intelligent, kind, and open to working hard to create high-quality work.

Have a listen to “Breakfast Special.”

How Gordie Tentrees’ past as a boxer ...