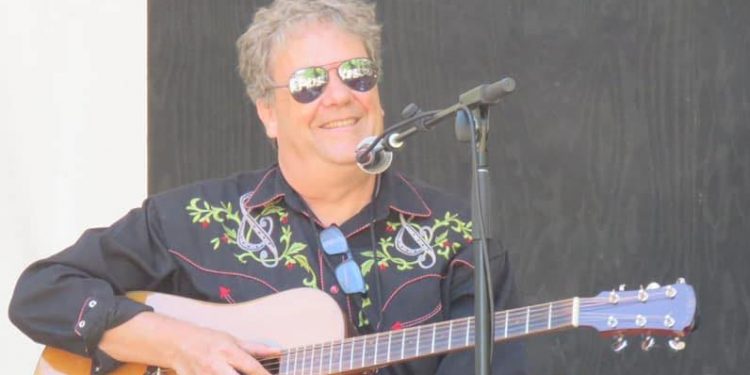 The discovery of human remains on the site of the former Kamloops Indian Residential School has triggered a moment of reckoning for a lot of settlers on this land – another opportunity to question ourselves about whether we’re really doing enough to hold our leaders and fellow citizens to account for both the atrocities of the past and the continued inequities between Indigenous people and, in particular, people of European ancestry.

Count Doug Cox among the people who decided the answer was, “no.”

Doug, an esteemed musician, record producer, broadcaster and artistic director of the Vancouver Island Music Festival, has co-founded a new organization in the wake of the discoveries:  Canadian Artists for Reconciliation and Education (CARE), an ad hoc coalition of musicians, fans and industry professionals who want to do more to combat racism.

“I feel like I’ve been commenting on Facebook a lot about things that are going on in the world,” Doug explained of the project’s origins.  “And then you feel like you’ve done your part or something. And I just got sick and tired of that.”

To date, the organization has established a website and an email mailing list and launched an online resource directory that is maintained by singer-songwriter Maria Dunn.

“I think one of the big reasons a bunch of performers don’t say anything on stage these days is because they’re afraid that they’re getting false information off of Facebook,” Doug said. “So we’re trying to come up with a list of well-researched things that people can trust and talk about.”

The organization isn’t out to speak for Indigenous people, he emphasized, but to empower artists who aren’t Indigenous to speak out against racism.

During CARE’s excellent first workshop in June – which is available online, on-demand and was moderated by Alan Greyeyes with guests Ry Moran and Dr. Cynthia Wesley-Esquimaux – Ry pointed out that, in a profoundly racist society such as ours, it’s not enough to passively believe in equality.  Everyone must be actively and deliberately anti-racist.

CARE exists so people can share ideas about how to do that, Doug said, to make sure that Canada’s racist past and present don’t get swept under the rug again like they were before.

“We have the ability as presenters and promoters and producers to contribute to getting things in front of people in a very special and unique way,” Doug said. “And we tend to only serve the music business quite often with what we do… And as we get older, I think we all get to the point where it’s like, ‘Is that all we can do?

“Personally, I want to start taking my skills and devoting [them] to some other things that need some help in the world, you know? Obviously, the settlers’ response to our history with Indigenous people is a hot point right now that we can all help with. And I also feel the same way about the environment. Whatever we can do right now to start setting off some alarms and getting people talking and educated is what we deserve for our kids and our friends’ kids, you know? For the future.”

What happens when some of Canada’s hottest ...