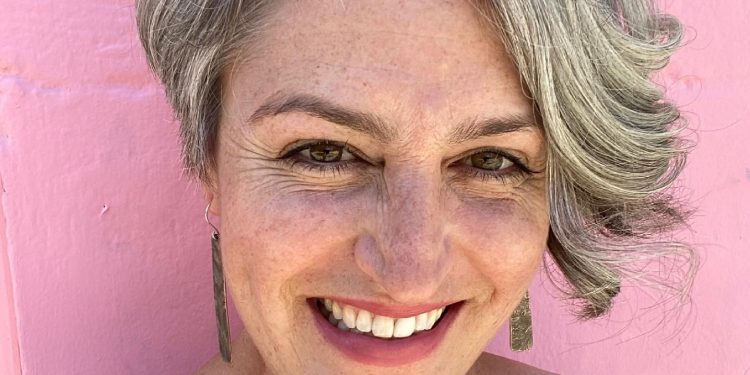 Like many artists in 2020, Monica Lee released an album just as pandemic restrictions were imposed, preventing her from presenting it to live audiences. However, that didn’t prevent her 10-song collection Farewell from earning some well-deserved praise.

With the singles “Only One,” “What Went Wrong” and Farewell’s title track chronicling both her experiences as well as those of others in her life, Monica has emerged as one of the Vancouver music scene’s most insightful and poignant storytellers.

On top of that, Monica is also the co-founder of Jump Into Music, which offers fun and interactive music classes for children between the ages of six months and four years old. When in-person classes were unable to take place, the focus shifted online and proved just as successful in allowing Monica to connect with kids across Canada and around the world.

Although online classes are still offered, the gradual return of in-person learning has inspired Monica to release a new version of one of her older songs, “Down On The Drive,” as a celebration of how, as a community, we have come through the lockdown. The song references Vancouver’s lively Commercial Drive neighbourhood and was co-produced by Jesse Waldman at Red Light Sound with contributions from drummer Michael Simpsonelli, bassist Johnny Wah (Brasstronaut, Dan Mangan) and back-up vocalist Ashley Grant.

“’Down On The Drive’ was originally an end-of-the-night dance party song during my long residency at the Libra Room on Commercial Drive but has found a new life with the little kids in my classes,” Monica explained. “I think it is also a celebratory song about coming out of our homes and meeting again ‘on The Drive.’ We have a lot of healing to do as a community. Our children have learned to stay apart over these months, and with time I hope we can come together and play and connect physically without fear.”

The video for “Down On The Drive” joyously shows Monica engaging with her students, and further highlights the important role music plays in early childhood development. Overall, Monica Lee’s work is the kind of feel-good story, of which we are in short supply these days.

For further information, please click Jumpintomusic.ca or see @jumpintomusictogether on Facebook. You can find out more about Monica Lee at Monicaleemusic.com.