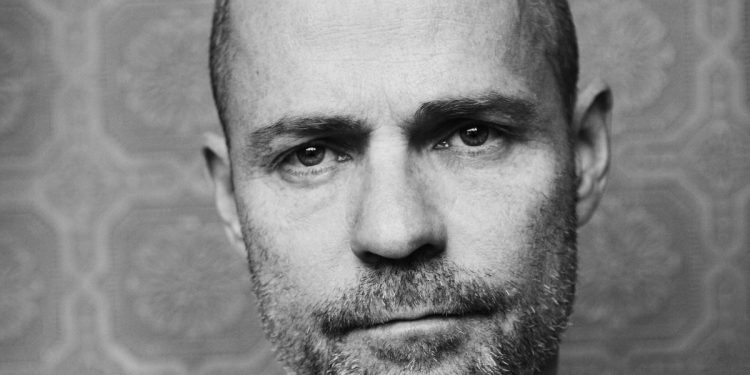 I have a distinct memory of finding my copy of Coke Machine Glow — Gord Downie’s 2001 collection of poems — crushed in the bottom of my book bag. I guess I’d assumed it was empty as I crammed my skates into it for an outing on the Rideau Canal.

Now, I can’t for the life of me find that copy. Scouring my apartment, it seems to have vanished, leaving me questioning my sanity. Nothing new this year.

It may have been a dream.

The symbolism might lead to that conclusion: one great national symbol crushed by another. Once again, hockey prevails.

I might as well have found it trampled under-hoof by a moose, reduced to a pulp amid the sticks of a beaver dam, the pages stuck together with spilled maple syrup.

Then, at least, I would know I was dreaming.

Whatever it is, the image fits for Gord, a national hero ever conscious of the dangers of nationalism.

“I would want no part in propagating or galvanizing or burnishing some of the stupid mythology in this country,” he famously told the CBC in 2009. “That we’re this clean, pristine place.”

Instead, he wrote what he knew, every so often dropping a pin on the map as a backdrop to far more intimate stories of this place, quietly surviving under the pressure of that skate.

Coke Machine Glow, Gord Downie’s first solo album, was released 20 years ago today, alongside that book of poetry. While Gord’s poetic prowess had long been recognized as the frenetic frontman of The Tragically Hip, this made things official, canonizing the barstool bard alongside the likes of Leonard Cohen, Joni Mitchell and Gordon Lightfoot.

It was a marked departure from his work with The Hip.

Part of that was a matter of personnel.

Recorded in Toronto’s Gas Station studios — where Thrush Hermit cut Clayton Park a year before — Gord was backed by Josh Finlayson, Steven Drake, Don Kerr and Kevin Hearn. They began with two sessions in late March 2001, but touring commitments would pull Don and Kevin away from the project, set to return for later sessions in June. They then got news that the studio was being evicted in May.

So, Gord enlisted the services of Dale Morningstar (who ran the studio) and Dave Clarke, both of the avant-garde Dinner is Ruined. Alongside Josh and Steven, they would form the core of the Goddammed Band. 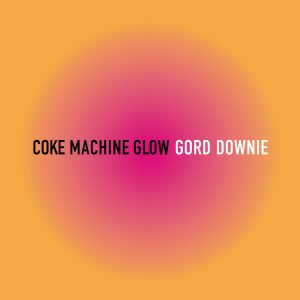 Around them was a constellation of Canadian collaborators, like Julie Doiron of Eric’s Trip on back-up vocals, the Cowboy Junkies’ Jaro Czerwinec on accordion and the Skydiggers’ Andy Maize on trumpet.

Filmmaker Atom Egoyan even made an appearance on classical guitar.

The instrumentation alone is enough to tell how different this record really was.

The set-up fostered a level of spontaneity. Dale can be heard plucking away at piano strings in “Blackflies” or hitting a bum note in “Vancouver Divorce” only to lean into it, muscling it upward in a sustained screech.

“When the sunlight hits the olive oil, don’t hesitate,” Gord would sing in “My Music at Work,” The Tragically Hip hit from a year before.

The record seems like a manifestation of that call to expression, seizing any fleeting moment of inspiration.

The result is beautifully rough around the edges, with coughs and chuckles, count-ins and creaking floorboards lending it a warmth often filtered out in the mixing process.

At the centre of it all was Gord, wearing a cheap set of headphones to hear his vocals. The band kept levels low for the very same reason.

His voice is softer on much of this record, often reaching into a higher register, with no sacrifice to power or dexterity.

The chorus in “Chancellor” is a true show of vocal gymnastics.

“I’m discovering uses for you I thought I’d never find,” Gord sings, suspending “find” in the air before letting it tumble down in a beautiful run, a cascade controlled at every step. “I could have made chancellor without you on mind.”

The lyrics similarly seem more intimate, offering fleeting glimpses of the man behind the mic.

“Trick Rider” addresses the double vision of parenthood, the joy streaked with dread of watching your child become their own person, cherishing that place of innocence as it gets smaller, chipped away by the advancing disappointments of the adult world. The father insists on staying there, sentry to a last refuge of sorts, offering some parting advice.

The Tragically Hip – Saskadelphia; why roots fans make an exception for the Hip

“Just make your friends, while you’re still young,” he sings. “Before you can’t see through anyone.”

With that, he looks on from that place, hardly able to watch his child take on life’s requisite risks and rodeos.

“If you’re trick riding in the rain / Don’t make me watch, don’t ask me to explain,” he pleads.

Julie Doiron lends beautiful harmonies to the track, breaking off into a haunting chant that ascends into the chorus.

The music crawls along underneath, savoring a slow country feel. It’s in no hurry, like a lazy trail ride. The narrator has had enough of the rodeo.

While Coke Machine Glow hints at the personal, there are still traces of The Hip’s winning formula: a blend of cryptic illusions tied down by cultural landmarks.

“Sitting here at the Horton’s / So you know this is important,” he sings in “Vancouver Divorce.” “If not here then where? / If not now then when?”

Why not here? If Gord Downie stood for anything, that just might be it. Why wait for the mythical muse — an impossible flash of inspiration that might come “when a feather’s an immovable force” — when we can string together the small beauties that exist right in front of us?

Take a closer look. There might just be a song in here.

“See the world beyond your shoes / Reflected in the polish / See some images of truth / Beautifully demolished,” he sings in “The Never-Ending Present.”

Isn’t that what truth is? The activity of piecing together disparate experiences — both mundane and monumental — to form something resembling meaning? We are inevitably involved in that process, unable to extricate ourselves without some dishonesty, some selective memory, some denial as to what this country actually is.

And I think back to that skate bearing down on the book, and Gord’s relationship with Canada. He wrote about hockey, about lakes and prairies and rivers, explorers and Prime Ministers, all the things Canada might be known for. There’s no denying that those are a part of life here. There’s no leaving them behind in any honest expression.

The danger comes when these are all you take, when you don’t dig beyond this surface-level identity to find something deeper, something true. Bobcaygeon, after all, is just a place to look up at the stars.

“No tracks in the snow, no laminar flow / Can show you ‘where to go’ / Or ‘how to extract just where you’re at’ / And not ‘become where you’re from,’” Gord sings in “Blackflies.”

“You’re not quite that isolatable.”